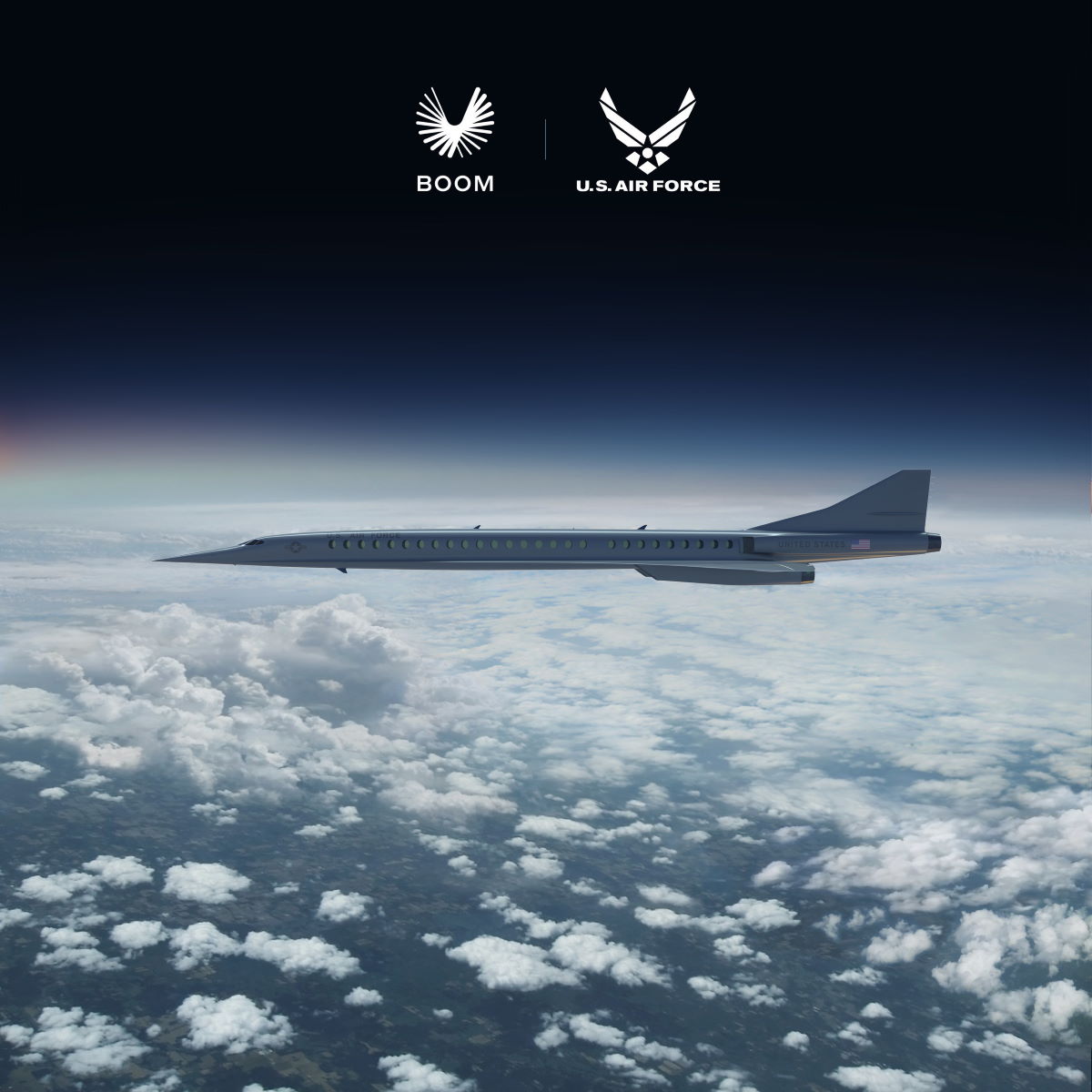 US Air Force and Boom Supersonic Enter into Strategic Partnership

Boom Supersonic, the aerospace company building the world’s fastest and most sustainable supersonic airliner, today announced it has entered into a three year strategic partnership with the U.S. Air Force valued at up to $60 million. The Air Force awarded this contract to Boom through its innovation arm, AFWERX, and its AFVentures division, which is designed to accelerate commercial technologies.

Known as the Strategic Funding Increase (STRATFI), the STRATFI contract awarded to Boom is one of the program’s largest investments and a significant commitment to the future of supersonic aviation.

A derivative of Overture, the Boom Supersonic airliner, could offer the United States Air Force a future strategic capability in rapid global transport and logistics.

The STRATFI contract will accelerate research and development on Overture, Boom’s commercial airliner. Overture will carry 65–88 passengers at twice the speed of today’s airliners. Designed to run on 100% sustainable aviation fuels, Overture is expected to be the first large commercial aircraft to be net zero carbon from day one. The supersonic airliner is set to enter manufacturing in 2023, roll out in 2025, and begin flying passengers by the end of the decade.

We are proud of the Air Force’s continued support and recognition of Boom’s leadership in supersonic flight—and we see our partnership as mutually beneficial. With STRATFI, we’re able to collaborate with the Air Force on the unique requirements and needs for global military missions, ultimately allowing Boom to better satisfy the needs of the Air Force where it uses commercially-derived aircraft. As a potential future platform for the Air Force, Overture would offer the valuable advantage of time, an unmatched option domestically and internationally.

The new Air Force contract represents a further widening of government efforts to ensure that the U.S. remains at the forefront of supersonic commercial development. Additionally, a derivative of Overture could offer the Air Force a future strategic capability in rapid global transport and logistics. Potential users and applications include executive transport; Intelligence, Surveillance, Reconnaissance; Special Operations Forces; and the Pacific Air Forces (PACAF). 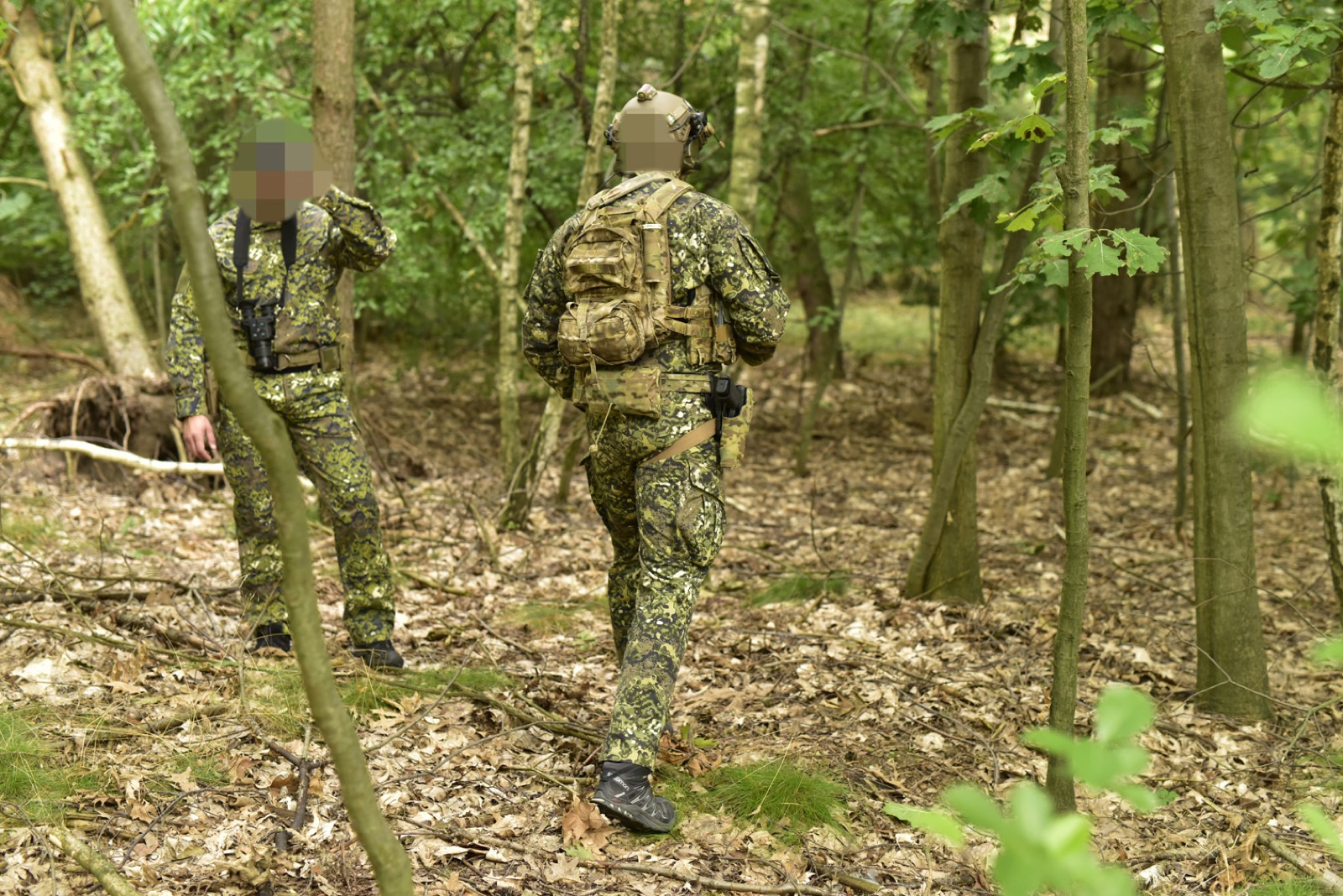