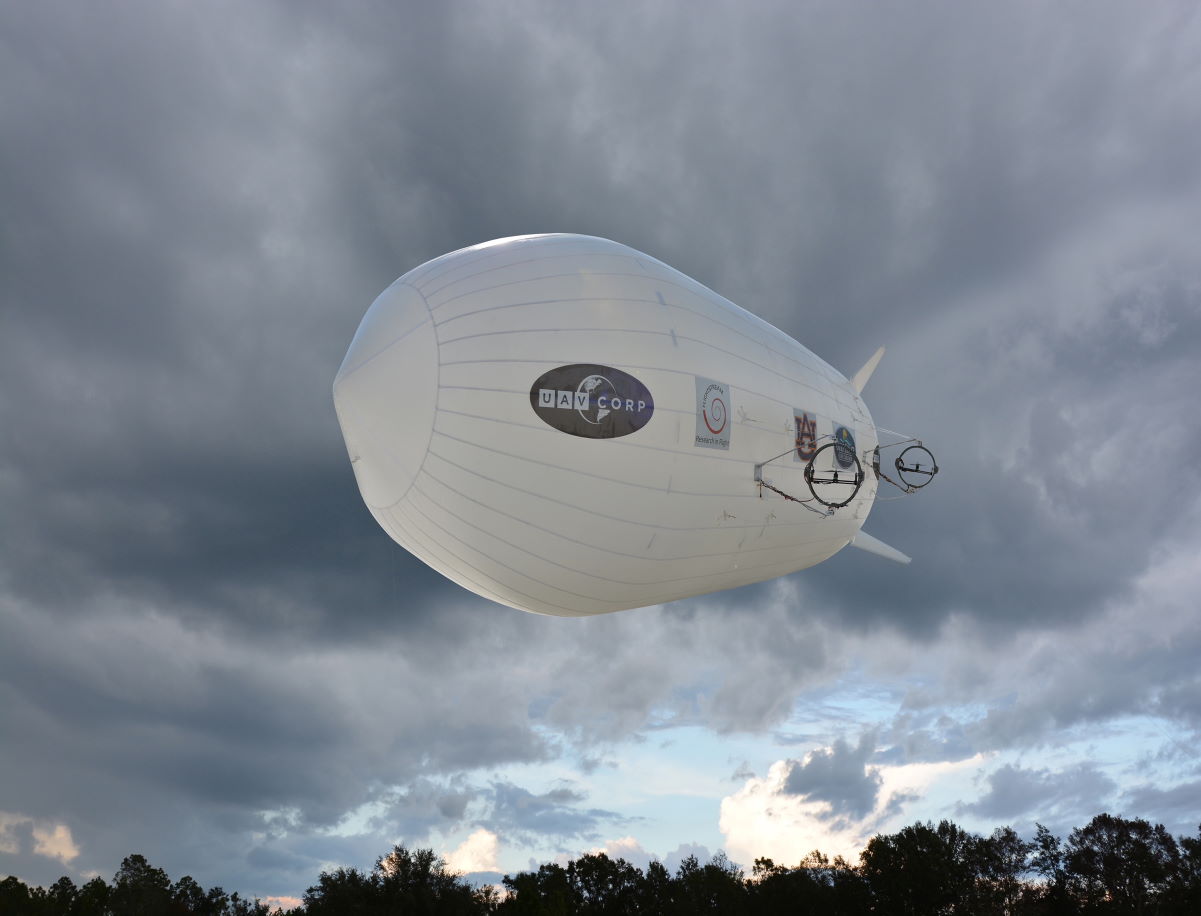 With support of AFWERX, a United States Air Force program, the four partners are now ready to manufacture the 250-foot airship and test a detachable airship from a tether (DATT) as a cylinder shape aerial platform with new aerodynamic properties for extended flight. Based on the new designs and capabilities, the technology is expandable with its modular components to achieve multiple altitudes. The DATT 600 airship is designed for a 15,000-to-20,000-foot altitude. The technology can be developed to reach near space.

UMAV owns and operates the airport serving the Port St Joe area and has plans to expand our airship/UAS operations to create an additional business model(s) for the company. Currently, UAV Corp. has started the design process to utilize our DATT 600 to be modified to fly to near space altitudes up to 100,000 feet. This will allow us to take civilian passengers on the unique safe experience of space travel at an affordable cost. Our first stage is to continue and to complete the testing of our prototype DATT 600 airship and start the expansion process at our airship/UAV operations at our airport in partnership with Gulf County.

We are more than excited by the news of the successful test flights of the prototype DATT MA 600, Gulf County became engaged in the project early on by leasing County’s Industrial building to the UAV/Skyborne for their fabrication facility and have followed the obtaining grant funds for the roads and utilities to their proposed hangar at their Costin Airport.

This news give impetus to their need for the hangar, and we are pleased to report we are in discussion with Space Florida to assist them with financing.

At Research in Flight, we are pleased to partner with Skyborne Technology and others to develop paradigm shifting airship technologies, which will lead to both DATT operation, and to an ultra-high-altitude capability.

We are excited to have had successful test flights of the prototype airship as the team looks forward to the build of the full scale 250-foot DATT MA 600 airship slated for delivery in early 2023 with its remotely piloted capability and a seven (7) drone launch and recovery system. With the new modular designs with advanced composites and propulsion, near space at altitudes up to 100,000 feet are not out of the question.

The novel airship capabilities being developed and operationalized by Skyborne Technology and their partners provide a unique and robust set of observation, communication, and data collection tools for Gulf Coast, as we equip and implement Team Tempest.

After the successful control systems test, we flew our prototype DATT 600 airship completing the 1st Phase of our Air Force contract, proving the initial designs for our next generation airship. Our success with the Air Force project and the yet untapped near space opportunities creates a new and exciting direction for our company. 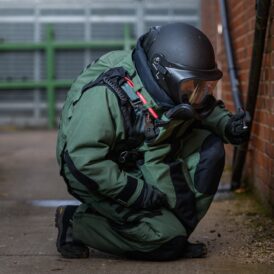