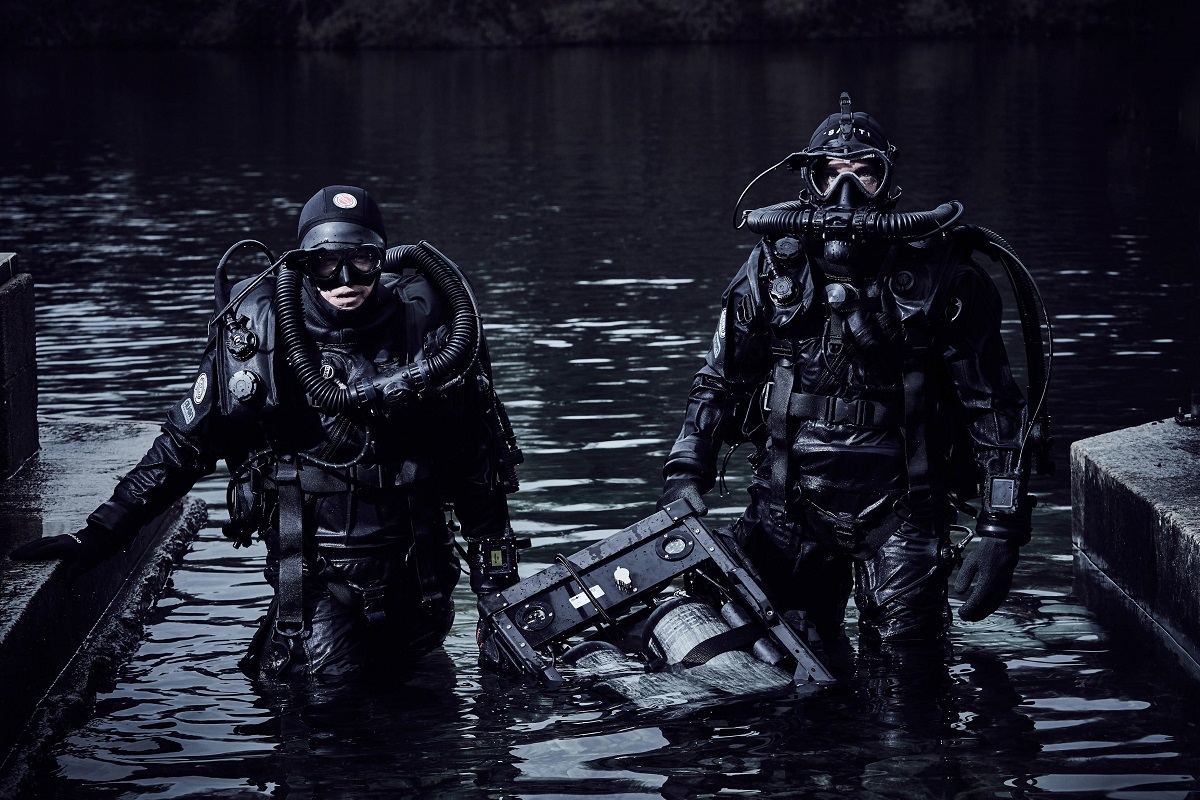 Military diving operations are a critical component of delivering underwater assets in modern maritime forces. Today’s military and special forces divers are required to undertake a wider range of tasks within a single mission. This has led to requirements from leading militaries for diving apparatus that enables divers to complete missions that are longer, deeper and more complicated than ever before.

The system’s critical advantage lies in its advanced electronics architecture. With multiple redundancy electronics, it features advanced digital oxygen sensors and has a moisture tolerant digital carbon dioxide sensor. This combined with data acquisition facility with Bluetooth capability, and a backlit colour handset with automated pre-dive and command-based alarms enables missions of greater duration than traditional systems at extreme work rates and depths.

The advanced electronics take critical safety monitoring and decision-making cognitive burdens off the diver by employing a command-based interface, removing the margin for human error and allowing them to concentrate on the mission at hand.

The system also reduces the physical burden on divers with an extremely low work of breathing (WOB) design; and has a low magnetic and acoustic signature enabling stealth and MCM operations.

We are leading the world in military diving rebreathers with the MCM100, as illustrated by its selection by major defence forces. The military diving mission is evolving, and legacy systems simply do not provide the capability required going forward.

FN M249S Now Available in Both PARA and Standard Configurations

The MCM100 is a step change in technology and safety, and its modular design is developed to ensure operational readiness is maintained whilst reducing the through life cost to militaries. 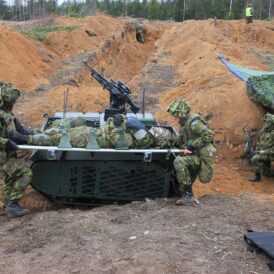