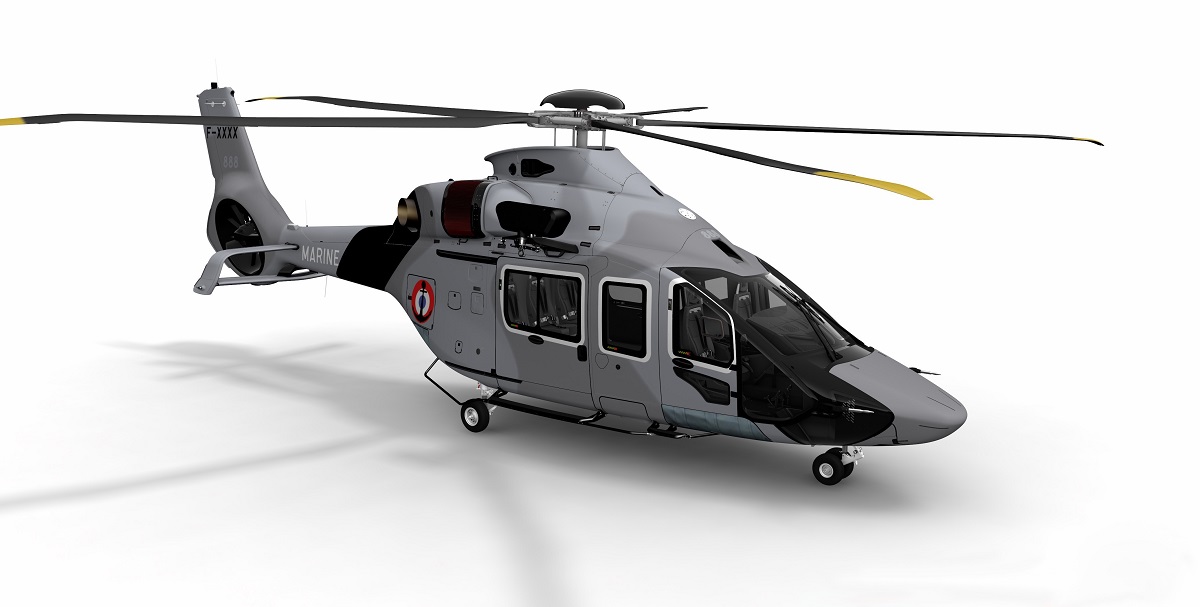 The French Armament General Directorate (DGA) has confirmed an option to Airbus Helicopters, Babcock and Safran Helicopter Engines for two more H160s for the French Navy.

These aircraft will join the fleet of four H160s already contracted in 2020, the first of which is currently being assembled by Airbus Helicopters in Marignane, in the south of France. The six H160s will be delivered in a Search and Rescue (SAR) configuration and will gradually start operating from May 2022 from Lanveoc-Poulmic naval air station (Britany), Cherbourg airport (Normandy) and Hyères naval air station (Provence). Awaiting the H160M “Guépard” deliveries in the frame of the French Joint Light Helicopter (Hélicoptère Interarmées Léger: HIL) programme, these H160s will take over the SAR missions currently conducted by the NH90s and Panthers , allowing these combat helicopters to fulfill their main tasks at sea on board combat vessels.

The French Navy’s operational feedback with these H160s will benefit the design of the military version of the aircraft and its associated support system.

The H160s were ordered by Babcock in 2018 and will be maintained and equipped in partnership with Airbus Helicopters, and Safran Helicopters Engines ensuring the highest level of availability for the French Navy and the continuity of SAR operations on the Atlantic and the Mediterranean coasts. Built by Airbus Helicopters, the six H160s will be equipped with a winch and a modular cabin that can be optimized for each mission. The H160s will be certified for use of night vision goggles which are necessary for winching operations at night.

The six H160s will be modified into a light military configuration by Babcock, a provider of critical, complex engineering services to governments, to answer to the needs of the French Navy. Babcock will integrate the Safran Electronics & Defense new generation electro-optical system, Euroflir 410.

The H160, as a next generation medium twin engine aircraft, powered by Arrano engines, is modular by design in order to address missions ranging from offshore transportation, private and business aviation, emergency medical services, and public services.

169 H160Ms, “Guépard,” are foreseen in the frame of the HIL programme to replace five types of helicopters in service with the French armed forces. 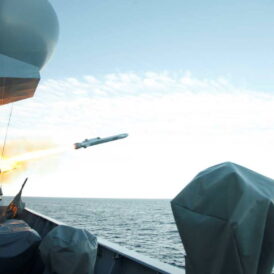