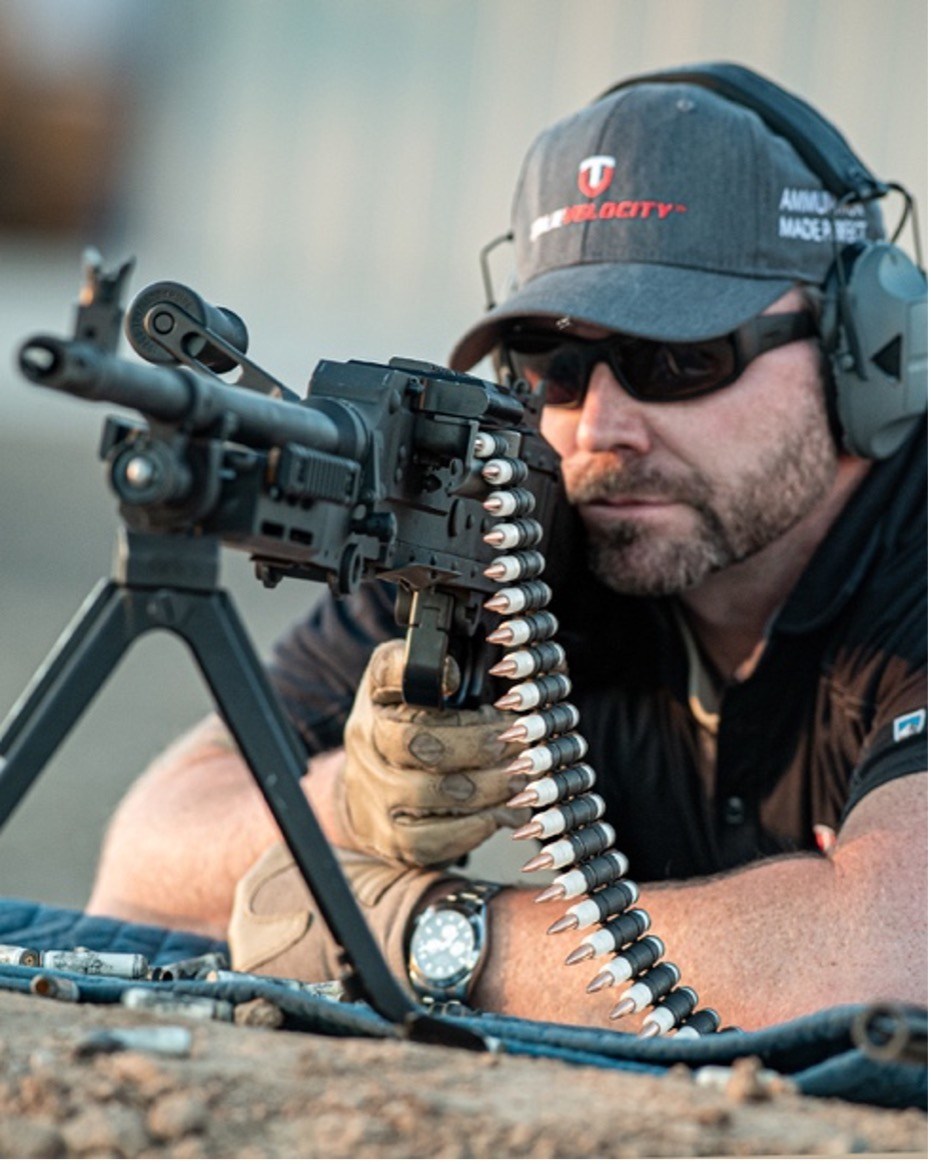 Texas-based True Velocity said Tuesday it is actively pursuing multiple domestic and international opportunities for advanced arms and ammunition development to benefit military and civilian end-users alike. The global focus on the modernization of small arms and ammunition has been galvanized in recent years by the U.S. Army’s Next Generation Squad Weapon program, in which True Velocity and wholly owned subsidiary LoneStar Future Weapons were final contenders.

Chief among those opportunities is the ability to convert currently fielded weapon systems like the M240 belt-fed machine gun, the M134 rotary machine gun, and other weapons initially designed for standard 7.62x51mm ammunition to accommodate True Velocity’s advanced, lightweight 6.8TVCM cartridge, a derivative of the NGSW program. This “switch-barrel” capability enables existing weapon systems to extend their effective range by as much as 50 percent and reduce ammunition weight by more than 30 percent with only a barrel change.

True Velocity stands by the unparalleled quality and accuracy of our world-class products, manufacturing processes, and IP, which through the last 24 months of evaluation in the NGSW program have generated significant interest from American and global defense markets.

The NGSW program has served as an excellent proving ground for our advanced technology, and we look forward to equipping U.S. and allied forces alike with unprecedented capabilities.

Production of a civilian version of the 6.8TVCM cartridge is also underway, and earlier this year True Velocity became the first ammunition manufacturer to receive certification from the Sporting Arms and Ammunition Manufacturers’ Institute (SAAMI) for a composite-cased cartridge. The 6.8 TVC commercial variant delivers a maximum average pressure of 65,000 psi with a 135-grain bullet at a velocity of 3,000 feet per second and offers significant weight reduction and accuracy advances compared to traditional brass cartridges. LoneStar Future weapons, in partnership with Beretta USA, plans to launch a semi-automatic version of the RM277 rifle – named the “Amicus” – for civilian shooters, and True Velocity is working with more than 50 other commercial manufacturers to develop and market rifles chambered for the 6.8TVC cartridge.

The Next Generation Squad Weapon program allowed True Velocity and LoneStar Future Weapons to showcase the transformative nature of our technology. We see extraordinary opportunity and enthusiasm for our products not only in the domestic and international defense markets, but in the civilian shooting space as well. We are just getting started.

Lightweight, composite-cased ammunition from True Velocity is currently offered online and at major retail locations across the U.S. including multiple configurations of .308 Winchester, 6.8 TVC, and a soon-to-be introduced .223 Remington cartridge. 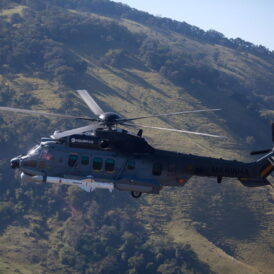