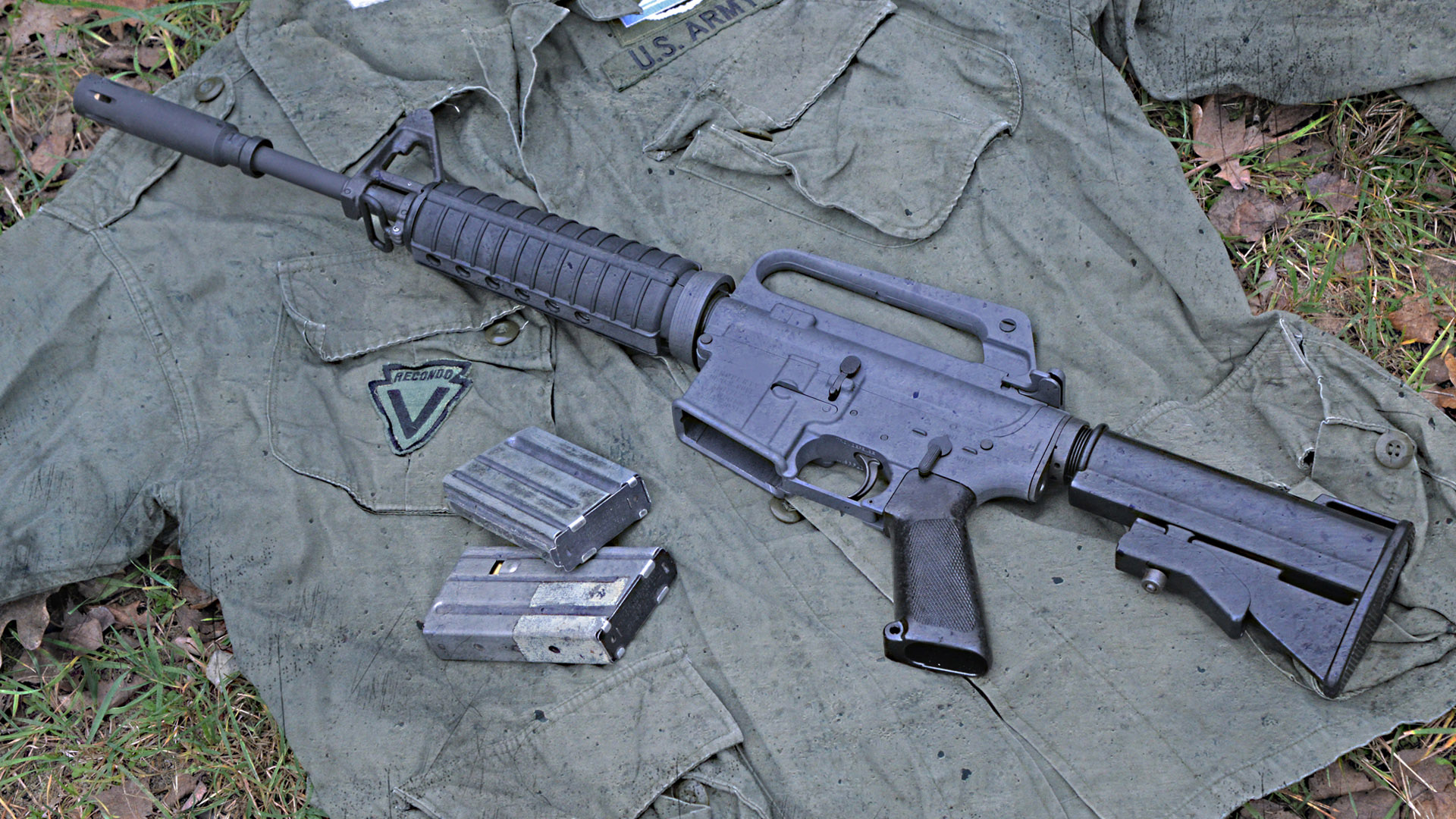 Troy Industries, well-known in shooters community from firearms and accessories like rails, grips or sights, recently came with a My Service Rifle to manufacture modern replicas of historical variants of M16 rifle. First product was presented at the beginning of 2016. The Troy GAU-5A/A was exact replica of carbine used by American commandos during failed Son Tay POW camp rescue operation in North Vietnam in 1970 (operation Ivory Coast).

It turned out that there is a necessity for firearms like this and six months later Troy released a replica XM177E2, the iconic weapon of MACV-SOG top secret missions. And that is the one that we have chance to get closer with! Until now, firearms collectors had very big problem – original XM177E2 was produced in limited quantity, pieces that least present times are even fewer (mostly in museums in USA). There is also a group of hardcore collectors building their own guns with using as much of original parts as they can find.

Troy XM177E2 is part of Troy’s My Service Rifle modern replicas that try to follow the original design as close as possible. Unfortunately, American laws required to make few changes, what will be described in detail later. 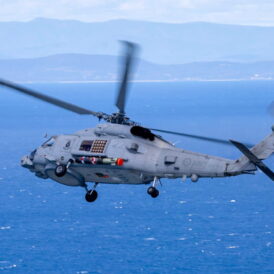