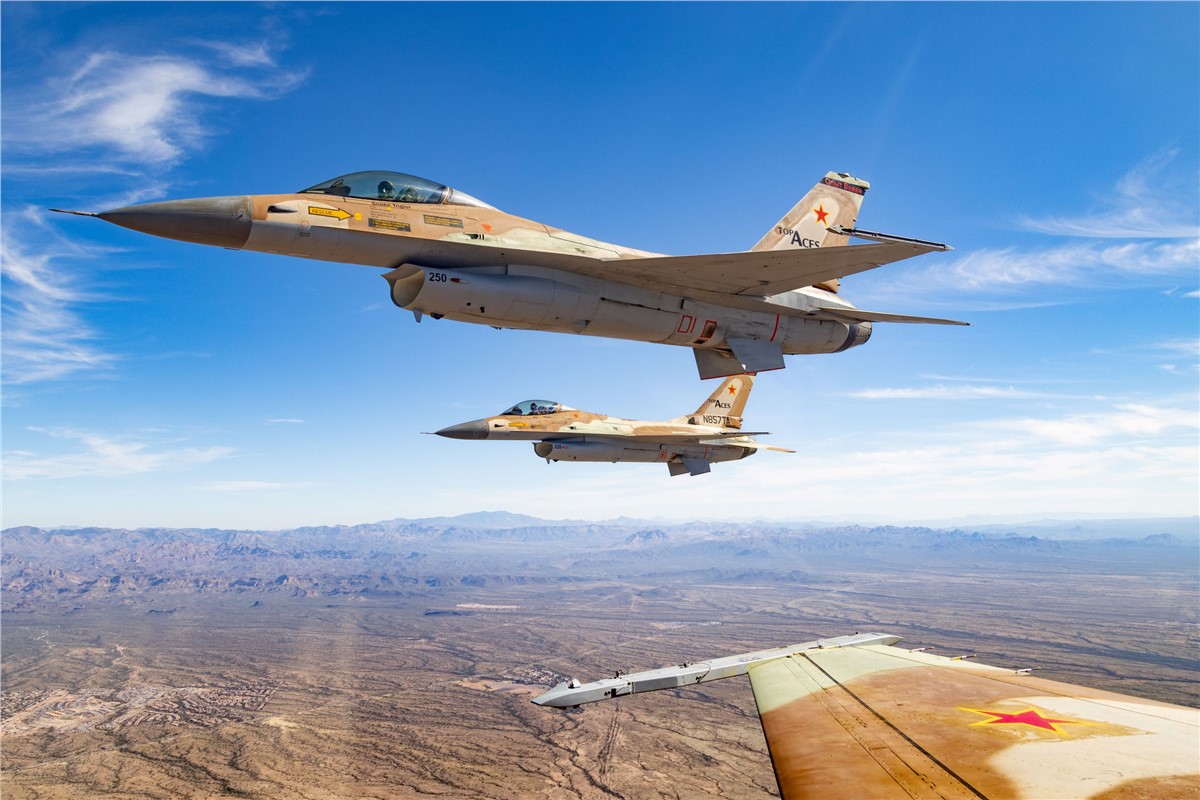 Top Aces will begin training in support of USAF F-35A and F-22 fleets next month. Valued at up to $175 million USD, this five-year contract will significantly enhance the training of fifth generation combat pilots.

Top Aces is the first commercial provider to deliver contracted air training to the USAF using the supersonic F-16 platform, and is the only company in the world to operate the F-16 Advanced Aggressor Fighter (AAF) – an upgraded version of the aircraft with unique open system architecture capabilities, including Advanced Electronically Scanned Array (AESA) radar, helmet-mounted cueing systems, tactical datalinks and high off-boresight missile capabilities.

Top Aces’ cadre of highly-experienced Aggressor pilots and maintenance crews looks forward to supporting Luke and Eglin to fulfill their advanced combat training needs. With our fleet of F-16 AAFs, we deliver a caliber of adversary air training that was previously non-existent. Our commitment is to deliver professional excellence and significant cost efficiencies.

A pioneer of adversary air training, Top Aces’ group of companies has delivered more than 100,000 accident-free flight hours in the past 17 years. This partnership will provide an unprecedented opportunity for USAF pilots to train with a team of professionals including the most experienced former Aggressor pilots and tactical controllers in the country. 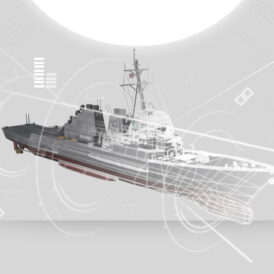