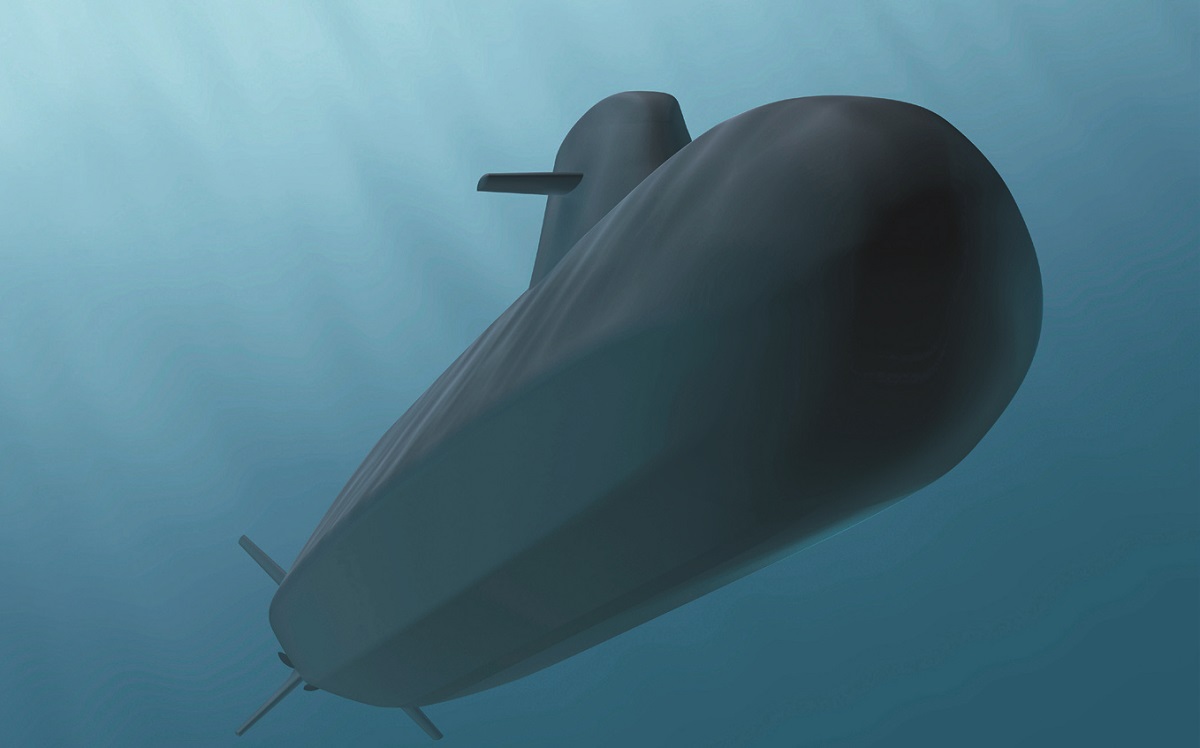 thyssenkrupp Marine Systems has officially been commissioned to build six identical Type 212CD submarines. The procurement organizations of Norway and Germany signed the corresponding contracts today. Due to the pandemic situation, the ceremony took place on a small scale and virtually; the customers were connected via video conference in Kiel.

After the event, CEO said:

The 212CD order is a major milestone. The Norwegian and German navies are getting the most modern submarines in the world, international and industrial teamwork will permanently shape cooperation in the maritime sector, and we have created capacity utilization for our company. Today is a good day for our employees and for thyssenkrupp!”

Worth approx. 5,5 billion Euro, the order comprises the delivery of two submarines to the German Navy and four to the Norwegian Navy.

Only yesterday, on 7 July, thyssenkrupp Marine Systems and its Norwegian industrial partner Kongsberg signed a cooperation agreement. Industrial cooperation between Germany and Norway is a cornerstone of the 212CD project – thyssenkrupp Marine Systems relies on the Norwegian company Kongsberg for this project and for other projects on the world market. After signing the contract with Kongsberg on 7 July 2021 , CFO commented:

With Kongsberg, we have a strong partner with whom we will continue to realize many projects together in the future. The contract with Kongsberg is by far the largest part of the 212CD project – a sign of how close the connection between Norway and Germany really is.

Norway and Germany had already entered into a cooperation in 2017 that goes beyond the construction of six new HDW Type 212CD submarines, as a new generation of the Type 212A. The design of the Type 212A submarine, which has proven itself in service with the German and Italian navies, will be further developed with the integration of advanced technologies to expand the U212 family in Europe. This project is another important step towards deepening and expanding European cooperation in the field of defence.

Construction of the first boat will begin in 2023. Delivery of the first submarine for the Norwegian Navy is expected for 2029, while delivery of the two boats for the German Navy is scheduled for 2032 and 2034. In preparation for the order, thyssenkrupp has already initiated investments of around €250 million in 2019. The aim is to further develop thyssenkrupp Marine Systems at the Kiel location into an international centre of competence for the construction of conventional submarines. Construction of a new shipbuilding hall has already begun, and progress is clearly visible at the shipyard site. With the order now placed in the Norwegian-German strategic cooperation project U212CD, thyssenkrupp Marine Systems will consolidate its partnership with Kongsberg Defence & Aerospace (KDA), which has already existed since 2017, and expand its value-adding industrial partnerships in Norway and Germany. 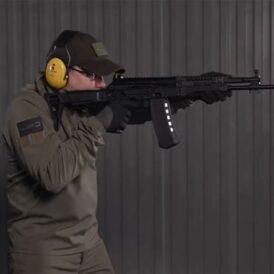