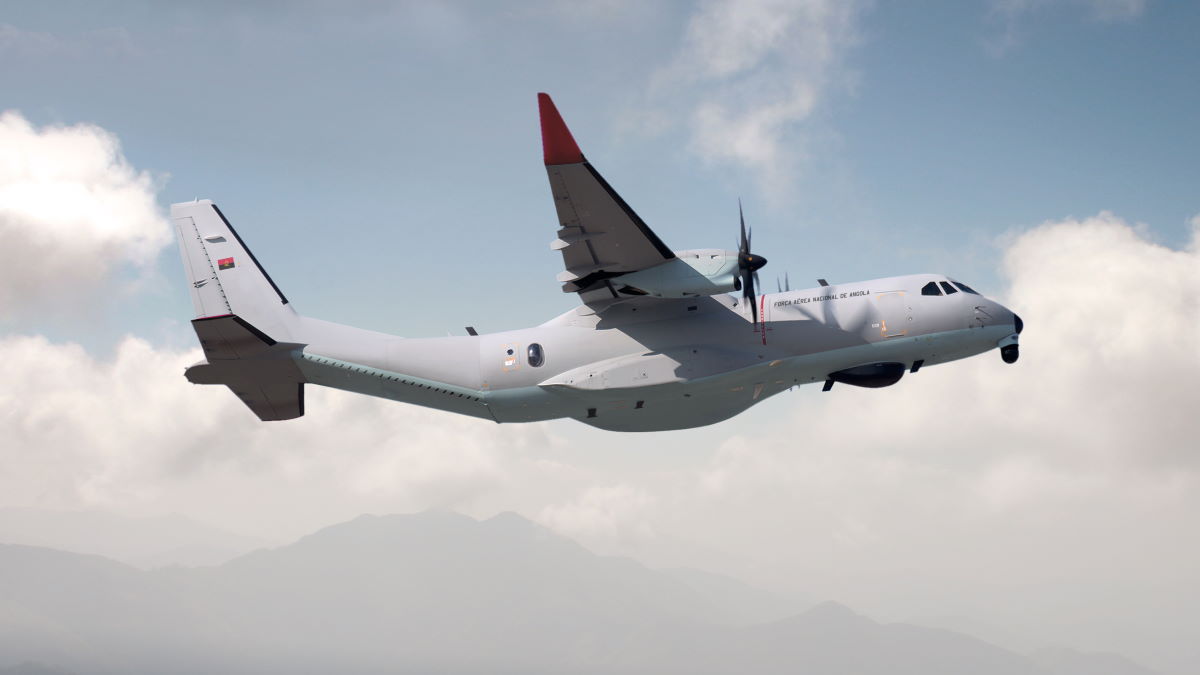 The Republic of Angola has placed a firm order for three Airbus C295s to perform multirole operations. Two aircraft will be specifically equipped for maritime surveillance and one for transport missions.

The aircraft configured for transport missions will be able to carry out tactical cargo and troop transport tasks, paratrooping, load dropping or humanitarian missions.

The two C295s configured as Maritime Surveillance Aircraft (MSA) will play a key role for Search and Rescue (SAR), control of illegal fishing and borders, support in case of natural disasters and intelligence-gathering missions, among others. They will be equipped with the Airbus-developed Fully Integrated Tactical System (FITS) mission system as well state-of-the-art sensors.

All three aircraft will be equipped with the latest version of the Collins Aerospace Pro Line Fusion avionics suite. 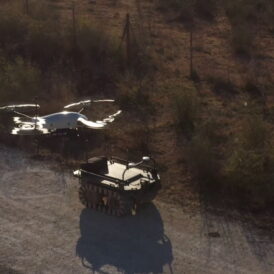