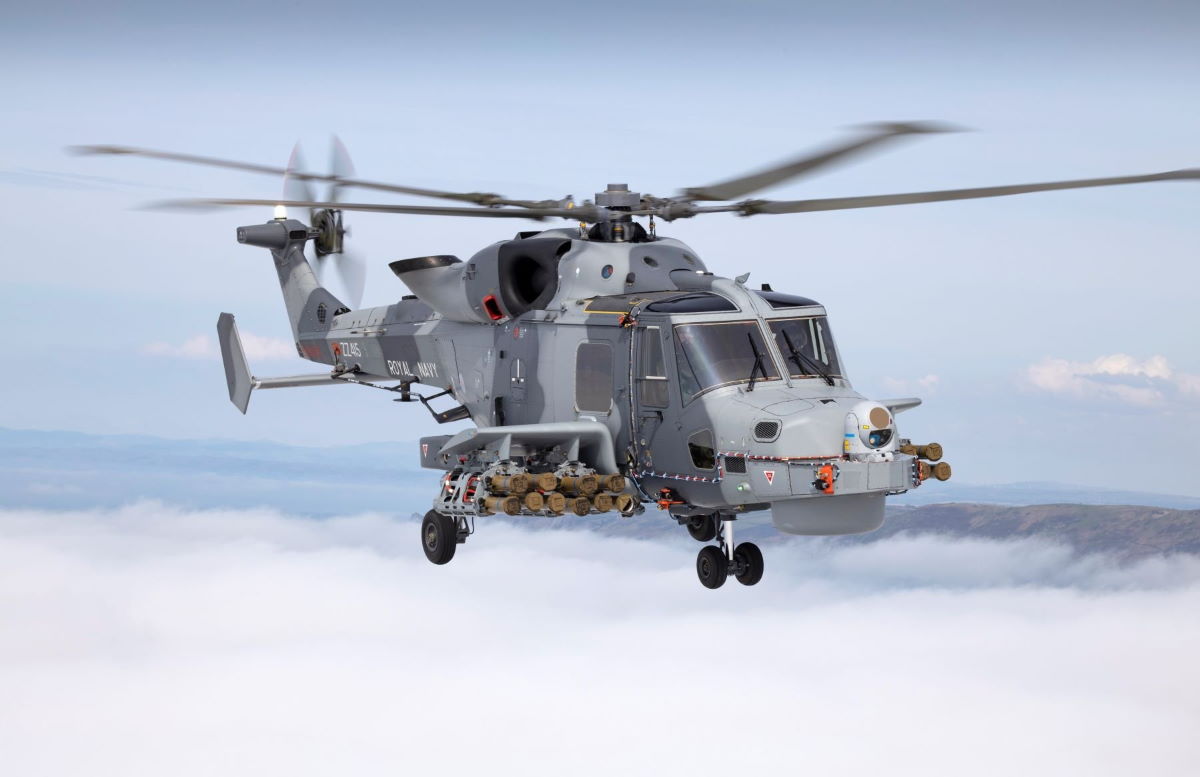 The next stage in Leonardo AW159 Wildcat weapon training

Leonardo has enhanced the delivery of weapons loading training for the British Armed Forces through the introduction of a Weapons Loading System Trainer (WLST) based at the Wildcat Training Centre at the Royal Naval Air Station (RNAS) in Yeovilton, Somerset.

This bespoke trainer, manufactured by Pennant International, is a key capability for the UK Ministry of Defence’s (MOD) Future Anti-Surface Guided Weapon (FASGW) programme. It will train operators on the full range of weapons loading, from legacy to new weapons on -board the AW159 Wildcat helicopter, in a high-fidelity training environment.

We are proud to support the British Armed Forces and Leonardo with the provision of this training solution that will enhance the capability at the Wildcat Training Centre.

The Wildcat Training Centre is the only dedicated training facility for the FASGW weapon system. It significantly reduces the dependency on live aircraft for trainin g and it enables greater levels of integration within a state of the art training facility.

The Weapon Loading System Trainer (WLST) introduces a Value for Money solution with huge benefits in terms o f both capability and training capacity. For the first time since Wildcat came into service, Royal Navy students will receive weapon loading training on a high fidelity device with representative aircraft systems. At a time when Front Line Wildcat crews are deploying at pace with a combination of new and existing weapons, the WLST ensures that they are best prepared to safely deliver an enhanced strike capability. This is a further demonstration of Leonardo, Pennant International, the Royal Navy, and DE&S working together to deliver world class training solutions.

The FASGW (Light) part of the programme has now seen the LMM, with its associated launcher and airborne laser guidance unit, successfully integrated into the Leonardo AW159 Wildcat sensor, displays and avionics systems. The LMM provides a step-change in capability for the Royal Navy which, in the maritime environment, faces a major challenge in engaging smaller, fast -moving, asymmetric threats, due to their high mobility, their small thermal and radar signatures and the severe background clutter encountered. The LMM is capable of surmounting these issues where traditional electro-optic and radar guidance systems do not provide the certainty of hit required.

In April of this year, Leonardo announced it was delivering the next stage of the Wildcat Integrated Support and Training (WIST) contract, which confirmed the next five -year period of the 34-year contract originally signed in 2012.

The £360 million contract awarded last year marks the continued delivery of support services for the UK’s fleet of AW159 Wildcat helicopters to the British Armed Forces. The WIST contract includes a spares provisioning service, a maintenance service, enhanced technical support services including aircraft safety management, as well as delivering synthetic and ground-based training for both aircrew and maintainers.

The twin-engine AW159 helicopter is a modern, multi -role and agile platform utilised for Anti – Submarine Warfare (ASW) and Anti-Surface Warfare (ASuW) roles around the world. The platform recently surpassed 80,000 flight hours across its global fleet. To date more than 70 AW159s in a variety of roles have been delivered to battlefield and maritime military operators around the world, including the British Army and Royal Navy. 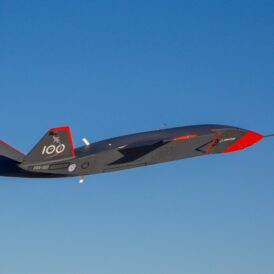