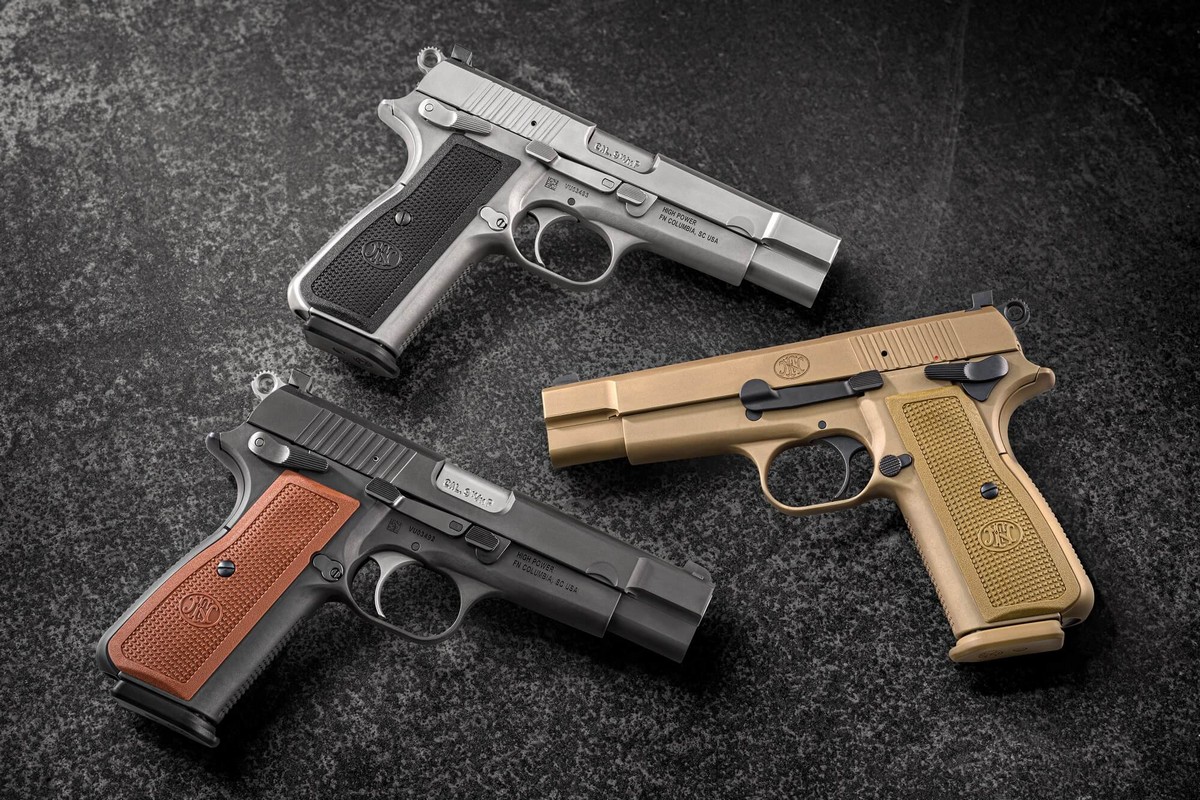 FN America, LLC proudly announces the introduction of the all-new FN High Power™, a completely reimagined pistol based on the legendary 1935 design conceived by John Moses Browning and perfected by Dieudonné Saive.

The FN High Power carries forward the most iconic features of the original design, modernized for today’s sport shooter.

The High Power is such an iconic design, and synonymous with FN really. We recognized the gravity of reintroducing this newly redesigned pistol with such a storied history.

Rather than introduce a clone of the original, we had to deliver much more than other brands, knowing the FN High Power would be held to a higher standard. FN pays homage to the prolific design, while modernizing the ergonomics, functionality and operation. We respect what this pistol has meant to generations of FN collectors and feel the new FN High Power dovetails perfectly with the rest of the FN pistol line, carrying a future-forward design to the next generation of shooting enthusiasts.

Paying Homage to a Legend

The FN High Power is one of the most distinct and recognizable designs in the metal pistol category with its signature keyhole muzzle profile, tapered slide, longarm slide release, rounded hammer and more. These key features are ubiquitous with a FN High Power and have been carefully integrated into the new design.

FN conducted a thorough historical design study into the classic High Power design to identify what truly makes High Power what it is. These features set the design apart from other metal pistols in the market and were extremely important for us to include in the modern evolution of the new FN High Power so as to pay respect to the significance of Browning’s original design.

Ten specific core elements were selected as areas of priority, with the signature elements of the keyhole muzzle, long arm slide release, taper of the dust cover and John Browning’s overall influence, the underpinnings of the classic design are embedded into a modern arms masterpiece, built for today’s sport shooter.

While the new FN High Power is inspired by the original aesthetically, this new gun features dramatic improvements to ergonomics and fire control design, accuracy and increased magazine capacity, besting any clone of the original.

The original High Power design was prolific, with more than one million produced and sold over its 80-year history. As the enduring last design of John Browning, we’ve done our due diligence to include those unique features that set this pistol apart while modernizing the design with features we expect in today’s market.

Through current manufacturing and design expertise, the all-new FN High Power addresses everything from trigger pull and feel, ergonomics, reliability with current 9mm loads and more, all to appeal to a modern gun buyer looking to expand their gun collection with timeless style and superior performance.

With improved internals and a modern barrel lockup, the new FN High Power design is more robust and capable of cycling most 9mm loads, something that the original design lacks in today’s world. Sport shooters desire more magazine capacity, so FN upped the ante, increasing capacity to 17+1 rounds. Ambidextrous controls aid in overall operability and the elimination of the magazine disconnect makes for a single-action trigger that breaks crisply and cleanly.

Overall improved ergonomics, new grip and frame texturing to aid in control during fire and extending the beavertail to address the often remarked ‘High Power hammer and slide bite,’ and more, the FN High Power feels and functions the way a modern pistol should.

Taking the design even further, FN engineers resolved the complex takedown method of the original design and updated it to current standards. Now, disassembling your FN High Power for cleaning and maintenance is as simple as taking down any modern polymer pistol, simply rotating the takedown lever allows shooters to instantly field strip a FN High Power.

From NATO’s trusted sidearm for more than 80 years to a modern pistol designed for today’s sport shooter, the FN High Power has been enhanced to exceed every expectation. Each new gun ships with two pairs of polymer grips, and with three new frame colors and seven accessory grips, perfecting and personalizing your FN High Power has never been easier.

The new FN High Power is equally at home stacking small groups on target or protecting what matters most, pointing naturally with driftable steel sights and shooting with pinpoint precision, thanks to the smooth, single action trigger. FN adds 25% more rounds over the original, with an industry-first 17+1 capacity.

At 40 ounces, the robust design keeps the signature rake of the dust cover and long arm slide release, adding ambidextrous controls for instinctive operation. An extended beavertail and raised hammer fit perfectly in hand, thanks to the future-forward design. 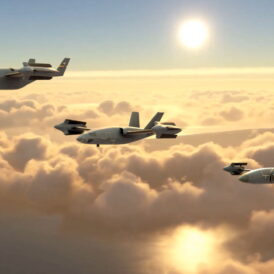