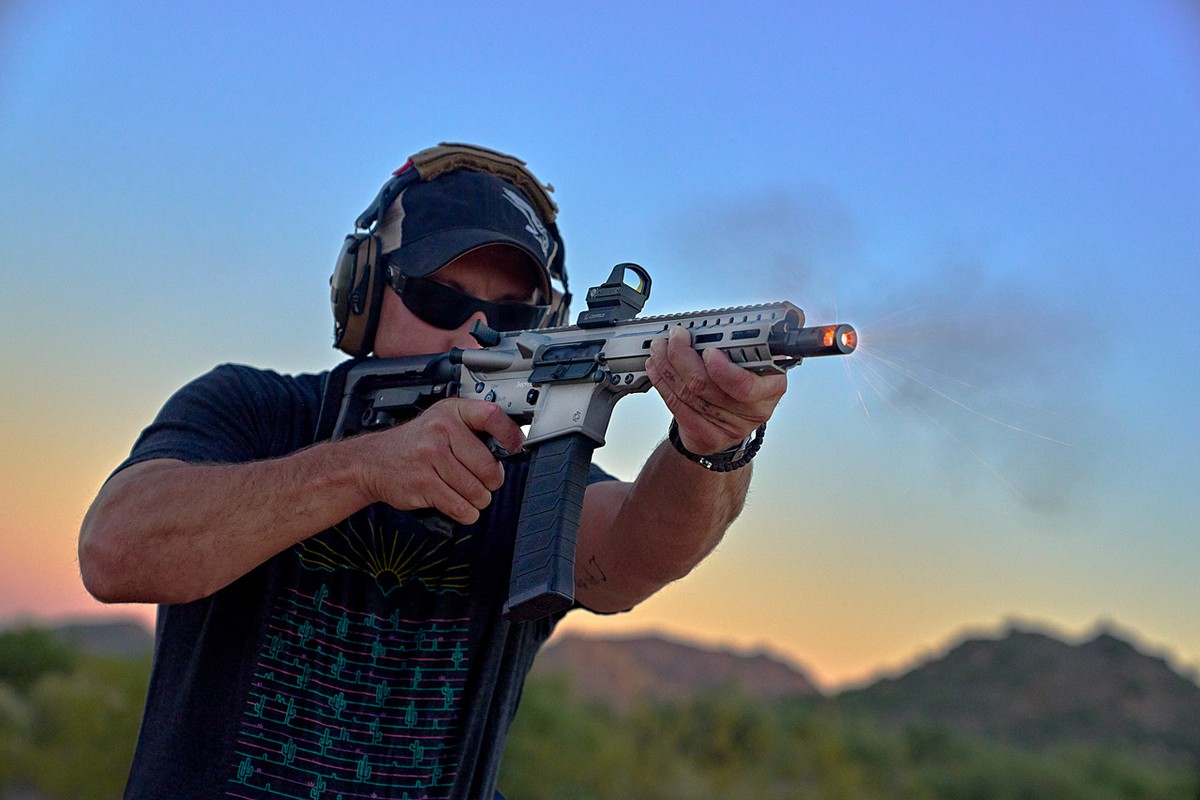 The CMMG FourSix – The First Ever AR Chambered in 4.6x30mm

CMMG is proud to announce the release of the FourSix, the first ever line of ARs to hit the civilian market that are chambered in 4.6x30mm. With an impressive 40-round magazine capacity, light recoil and penetrating power at close distances, CMMG’s FourSix is here to reimagine the Personal Defense Weapon.

Introduced to the world in 1999 by Heckler & Koch, the 4.6x30mm cartridge is known for its development and pairing with the HK MP7. Ballistically the 4.6x30mm round is very similar to the 5.7x28mm round in the sense that it is a high velocity, flat shooting projectile that has great penetration at close distances, flat-shooting ballistics out to 150 yards, along with a soft recoil impulse.

By design, the 4.6x30mm is a relatively small and lightweight cartridge which allows the shooter to carry more ammo, which means more follow up shots when needed most, and the soft recoil allows users to make rapid shots down range and on target.

Since its release, the CMMG® FourSix™ is the first AR chambered in 4.6x30mm as well as the first 4.6x30mm firearm of any kind ever available to the U.S. civilian market, bringing a brand new caliber to the PDW and AR segments.

Built on the BANSHEE™ Mk4 platform, the CMMG FourSix pioneers new technologies with its patent-pending Micro Gas Block and patent-pending CMMG 40RD 4.6x30mm Magazine. The micro length gas system works like a standard direct impingement system except we took additional steps to keep it running cooler. The new Micro Gas Block is designed to help dissipate heat and the gas tube itself is made from Inconel, a nickel-chromium-based superalloy made for high temperature applications.

The FourSix BANSHEE, available in pistol and SBR configurations, comes standard with an 8-inch barrel and features AR15 controls and modularity. The BANSHEE’s lightweight and compact design pairs well with the soft-shooting 4.6x30mm cartridge to create a very controllable and portable firearm for almost any shooter. Best of all, the CMMG 40RD 4.6x30mm Magazine and 10rd 4.6x30mm Magazine will seat into any mil-spec AR15 magwell, which means users can pair their existing AR15 lower receiver with a CMMG FourSix upper receiver and 4.6x30mm magazine. 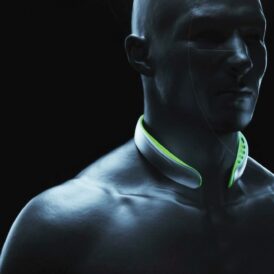 Q30® Introduces the Q-Collar® for Tactical and Military Applications, the First FDA-Cleared Device that Protects Warfighter’s Brains During Head Impacts