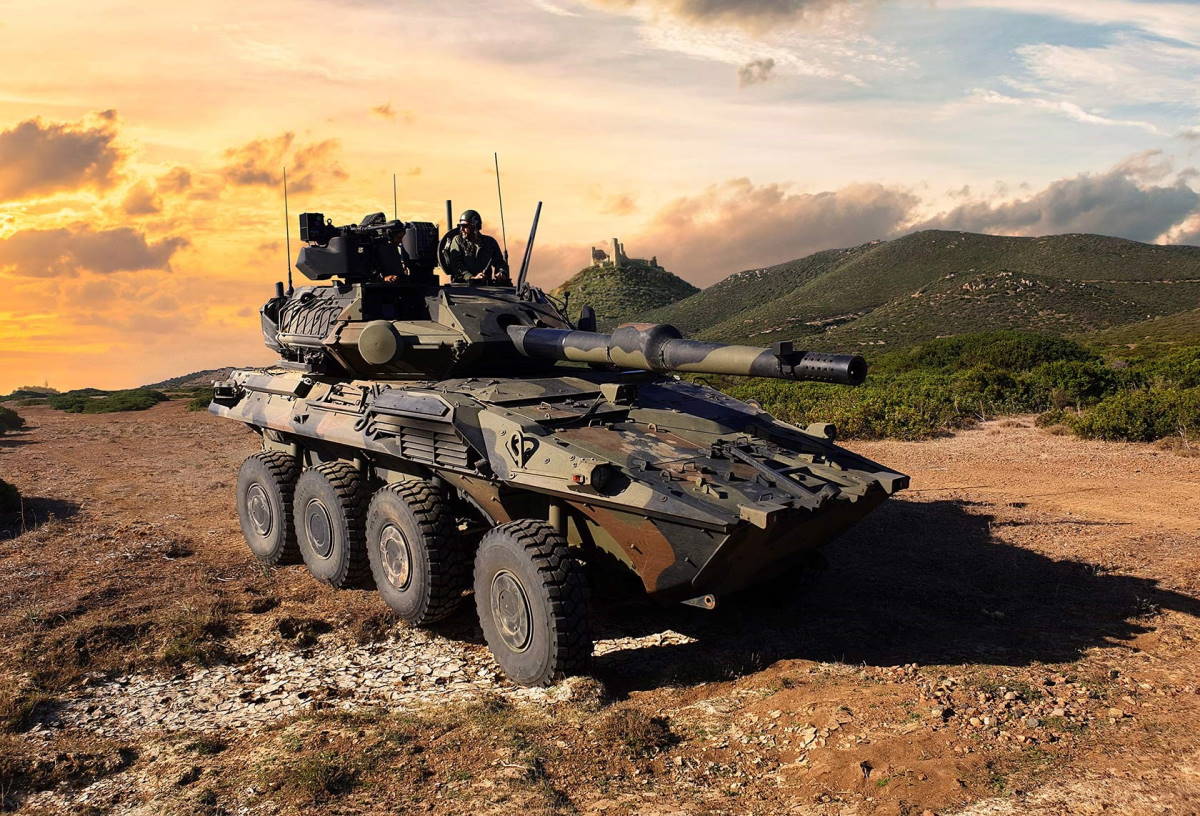 The Centauro II armoured vehicle is a wheeled 8×8 system fitted with 120 mm armament, representing the top in the sector in terms of power, observation, mobility, ergonomics, firing performance, communication and crew protection.

The new Centauro II armoured vehicle represents a new stage in the evolution of the storied Centauro I 105mm/120mm armoured vehicle, the first 8×8 wheeled antitank vehicle in the world with a high-pressure gun.

As regards mobility in particular, the power-to-weight ratio, increased to 24 HP/tonne, provides unequalled performance in terms of speed and acceleration thanks to the new-generation IVECO engine, offering more than 720 HP, and to the associated modernisation of the transmission, braking system and control electronics.

The digital tyre pressure control (CTIS), allied with run-flat systems, the new suspension and the low nominal ground pressure allow the new Centauro armoured vehicle to extricate itself from any type of terrain.

As for ballistic armour, protection levels are significantly higher than in the past, with a completely rearranged hull chassis and turret design, integratable add-on ballistics and technical solutions, tested to the AEP 55 standard, capable of handling threats such as mines, IEDs and the latest-generation kinetic munitions.

Crew safety has also been further increased, with partitioning of stand-by ammunition and stores within the hull, in addition to the state-of-the-art NBC, fire-fighting and anti-explosion systems.

As regards ergonomics, the ammunition reserves in the hull are automated, as is the new automatic loading system in the turret.

The turret, equipped with new anti-mine seats, has a crew of three men – commander, gunner and loader – with the latter able to use the new automatic loading system, while being able also to undertake manual loading operations, as back-up, or other emergency operations.

Optronic equipment includes a panoramic commander’s sight and a gunner’s sight, both latest-generation, and a back-up sight for use in degraded mode.

The vehicle is fully network-integrated (for NCW).

In the turret, as an alternative to the external turntable-mounted anti-aircraft machine gun, a remote-operated HITROLE Light turret can be installed, with the possibility of using 7.62 or 12.7 calibre machine guns as well as 40 mm AGLs, integrated with the firing system, allowing the loader to undertake battlefield surveillance from a protected position. 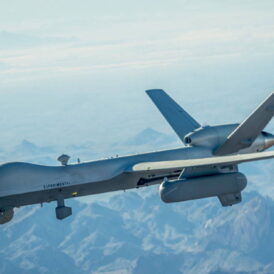