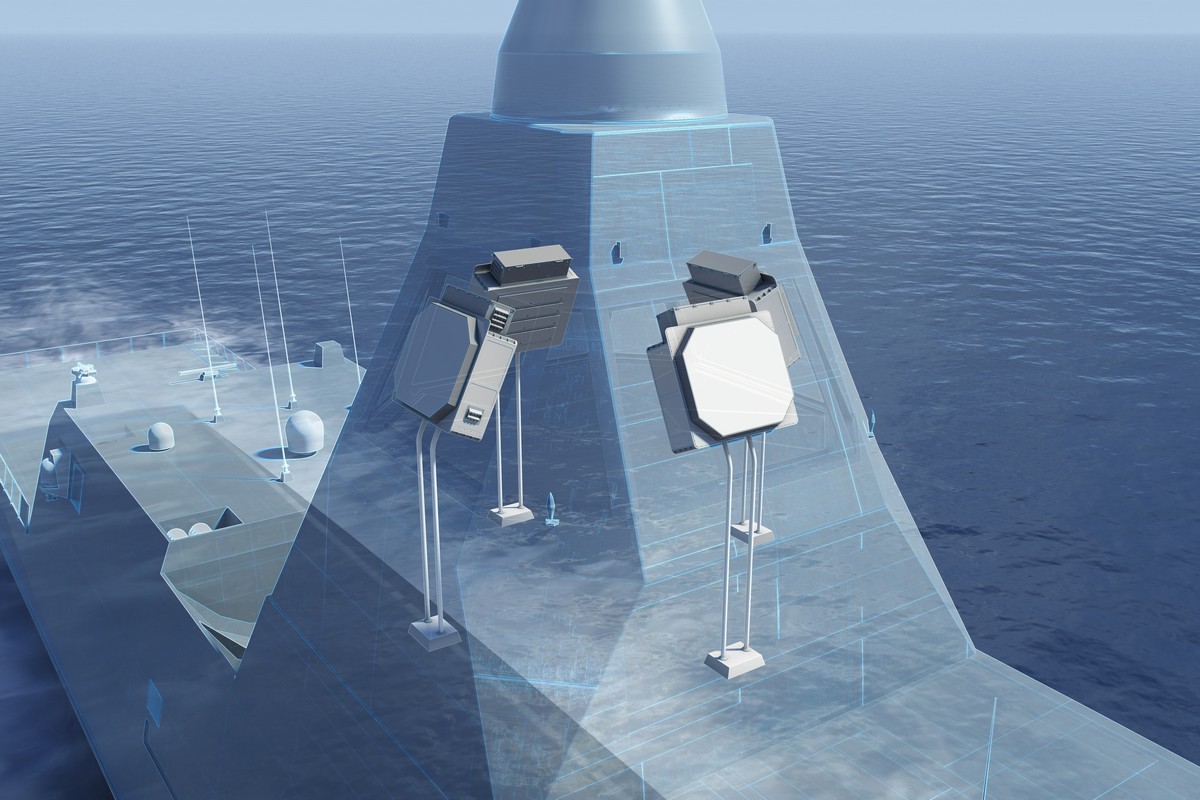 A key milestone in the FDI programme, following a seven-year development and in-line with the French defence procurement agency’s initial schedule.

The Sea Fire is the latest-generation solid-state modular multifunction radar, with a four-panel AESA1 antenna, simultaneously performing long-range air and surface surveillance, as well as fire control to protect the French frigates from all types of threats in complex environments.

Launched in 2014, the first of the five Sea Fire AESA digital radars for French Navy’s future Frégate de Défense et d’Intervention (FDI) arrived at the Lorient shipyard on April 27th 2021 for integration on the first vessel.

Today’s naval forces face faster, more manoeuvrable and increasingly complex threats. Vessels need protection from conventional ballistic or air threats, surface and asymmetric threats, but also from high-velocity and saturation attacks. At the same time, they have to take into account reduced crewing requirements, the need for improved maintenance and the imperatives of cybersecurity

Sea Fire is the solution of choice for commanders responsible for ensuring vessel survivability in the face of a rapidly expanding array of threats. With its fully solid-state four-panel AESA antenna, Sea Fire can search for air and surface targets simultaneously, scanning an area of several hundred square kilometres with 360° coverage in azimuth, 90° in elevation and an unmatched refresh rate.

This digital radar is at the forefront of technological innovation and benefits from all Thales’s Big Data and cybersecurity expertise. Subsequent software developments will further improve the product’s performance and operational availability throughout its lifecycle. The huge volumes of data generated by each panel — in the order of one terabit per second — can be processed using advanced algorithms to optimize the radar’s performance in its specific operating environment. This new AESA fixed-array radar offers twice the operational availability of earlier-generation radar systems with mechanically scanned antennas.

Manufactured in Limours, south of Paris, with the involvement of a French network of small medium- sized companies, the Sea Fire started production in May 2018 and successfully passed initial qualification tests late 2020. Despite difficulties caused by the Covid-19 crisis, Thales aligned with the initial schedule planned, delivering the first of five Sea Fire radars on time to the Lorient shipyard for integration.

Drawing on more than 70 years of Thales experience in the field of surface radars, the Sea Fire is designed to help navies to counter all types of threats, from slow-moving targets to supersonic missiles. Thales is proud to be on board the future FDI frigates with a digital radar that brings modern frigates the same power and performance as a destroyer and ensures that commanders can fulfil their mission with optimum safety. 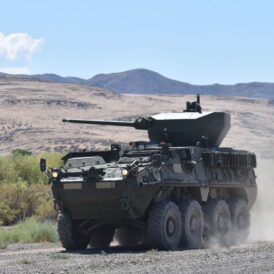