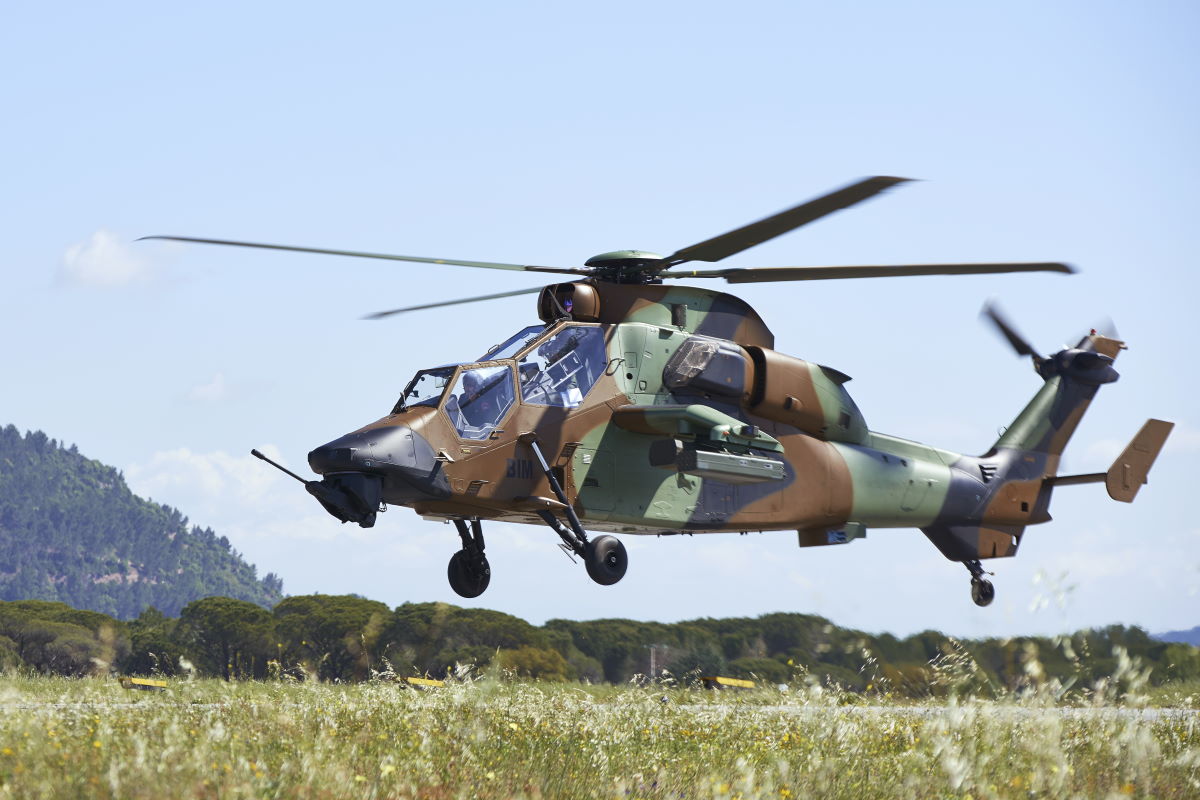 Thales on board the Tiger attack helicopter

Under the Tiger Mark III programme, the Tiger attack helicopter is to receive a major mid-life upgrade to extend its operational effectiveness beyond 2040. Equipped with Thales’s leading-edge technologies, the new Mark III standard will be capable of completing the most demanding combat missions in a connected, collaborative environment, enabling the French and Spanish armed forces to achieve operational superiority in high-intensity engagements.

This major French/Spanish programme will upgrade a total of 60 Tiger helicopters – 42 deployed by French Army Light Aviation (ALAT) and 18 in service with the Spanish Army Airmobile Force (FAMET) – to the Mark III standard.

The Organisation for Joint Armament Cooperation (OCCAR), on behalf of the Direction générale de l’armement (DGA) for France and the Dirección General de Armamento y Material (DGAM) for Spain, has awarded Airbus Helicopters the development contract for the new Tiger attack helicopter standard. The Thales technologies on board the platform will provide French and Spanish forces with innovative, high-performance connected systems.

The Tiger attack helicopter is currently capable of carrying out reconnaissance missions, supporting ground troops and striking ground targets, both day and night, in all weather conditions. The upgrade will provide new detection, recognition and identification (DRI) functions to further boost the helicopter’s offensive capabilities. It will also provide enhanced mission support and enable Tiger crews to operate in the collaborative combat environments of tomorrow. Connected to the French Army’s Scorpion system and to UAV systems, the Tiger Mark III will benefit from significantly enhanced communication, mission management and self-protection capabilities.

The upgrade builds on operational feedback from French troops deployed in Afghanistan and Libya, and against armed terrorist groups in the Sahel. The new technologies on board the Tiger will allow armed forces to stay one step ahead of the adversary, even in high-intensity conflicts, extending the helicopter’s operational effectiveness beyond 2040.

Developments by Thales’s technical and industrial teams include an upgrade of the head-up display avionics. The new helmet-mounted TopOwl Digital Display incorporates more sophisticated technologies that will allow crews to cope with highly complex flight conditions while optimising the use of the helicopter’s onboard sensors and weapon systems. The FlytX avionics suite will interface with a tactical battlefield data management system, significantly improving the pilot’s interactions with the cockpit systems and enhancing situational awareness so that aircrews can focus on their core mission tasks. As for crew protection, it will benefit from a complete upgrade with a new self-protection system built around the Thales CATS-150.

At the weapon system level, Laser Guided Rocket System will meet the operational needs of aircombatants. During air operations, the new-generation radio communication system (CONTACT) will enable secure integration with the Army’s SCORPION bubble, as well as communications with other airspace users. It will also be equipped with two Micro-TMA data link terminals: one enabling the guidance of the new MHT missiles, the other providing a video link with UAVs paving the way to the collaborative deployments that will form the cornerstone of air combat systems over the next twenty years. Finally, the Tiger Mark III will also be equipped with a dual-constellation (GPS and Galileo) satellite navigation system.

The Tiger Mark III will operate alongside mission helicopters such as the Caiman and Caracal, and the Guépard joint light helicopter scheduled for delivery from 2027 (HIL program).

The imminent arrival of the Tiger Mark III, which will be ready for collaborative combat and provides helicopter crews with new offensive capabilities, will allow French and Spanish forces to maintain strategic superiority in combat and air support operations by army aviation units. As a long-standing partner on Europe’s largest combat helicopter programme, Thales is providing a coherent range of mature, scalable avionics equipment that will enable the Tiger attack helicopter to meet the challenges of tomorrow. 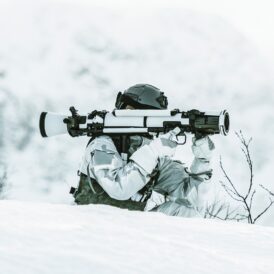