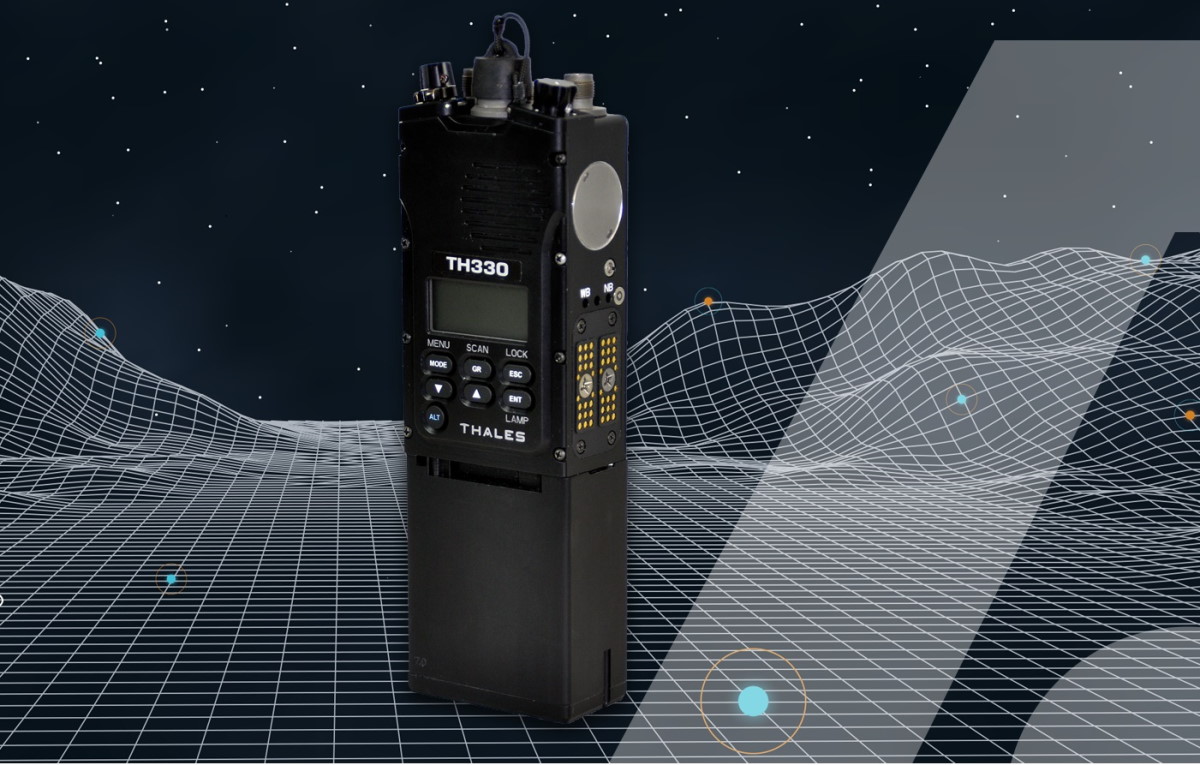 Thales has been awarded its third delivery order from the U.S. Army to provide the AN/PRC-148D Improved Multiband Inter/Intra Team Radio (IMBITR®). Under the Army Leader Radio program and in support of Capability Set fielding’s into the Integrated Tactical Network (ITN), this latest award brings total IMBITR radio orders to more than 6,000.

In collaboration with the U.S. Army and under previous fielding’s, Thales provided the IMBITR to multiple operationally deployed units to generate important Soldier feedback for testing and risk reduction prior to the U.S. Army’s formal Operational Test and Evaluation in January 2021. Important capability feedback from Soldier Touch Points – both as a standalone radio as well as a device integrated into the ITN architecture – was highly positive affirming IMBITR’s ability to provide cutting-edge tactical communications for mounted or dismounted Soldiers.

Thales is pleased to be a continued key contributor to the Army’s Leader Radio Program and fielding’s in support of the Integrated Tactical Network. With the new Thales AN/PRC-148D IMBITR radio, Soldiers will experience continued benefits from a decisive tactical advantage that comes with using the most capable radio on the market. 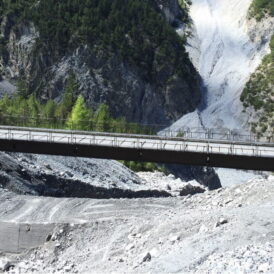