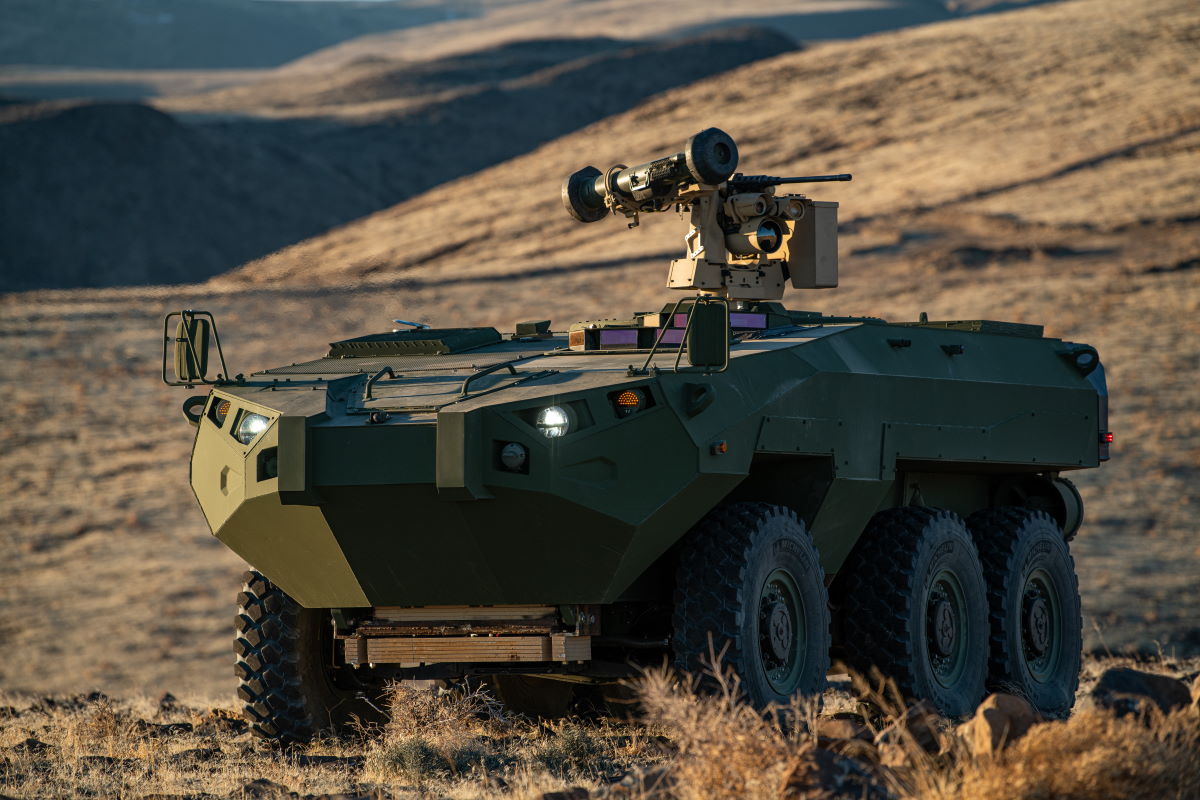 Cottonmouth has a 6×6 compact build that allows four vehicles to fit on a single Ship to Shore Connector, or SSC, enhancing the Marine Corps’ ability to support Expeditionary Advanced Base Operations. Textron Systems’ vehicle is equipped with multi-spectrum sensors, providing seamless communication between the Navy and Marine Corps to employ unmanned systems and joint-warfighting weapons systems. This provides the next-generation decision dominance needed to defeat threats beyond line of sight. Among the integrated sensors is teammate Elbit Systems of America’s IronVision™, which uses “see-through” technology to provide the vehicle with advanced visibility and 3600 situational awareness.

We listened to the customer and have invested in developing and producing Cottonmouth as a purpose-built vehicle to give the U.S. Marine Corps the amphibious mobility they need for quarterbacking the future fight. Along with Textron Systems’ extensive experience designing, producing, fielding and supporting high-performance armored vehicles, our Cottonmouth offers the Marine Corps a low-risk, mission-oriented solution. It is representative of a revolutionary, not evolutionary, system.

Textron Systems’ Cottonmouth began USMC requirements validation testing at the National Automotive Test Center in February 2021. This testing continues in Q2 with a validation of the amphibious capabilities. 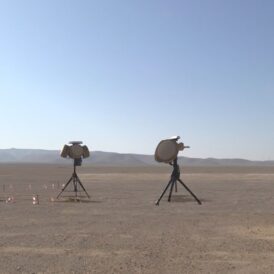