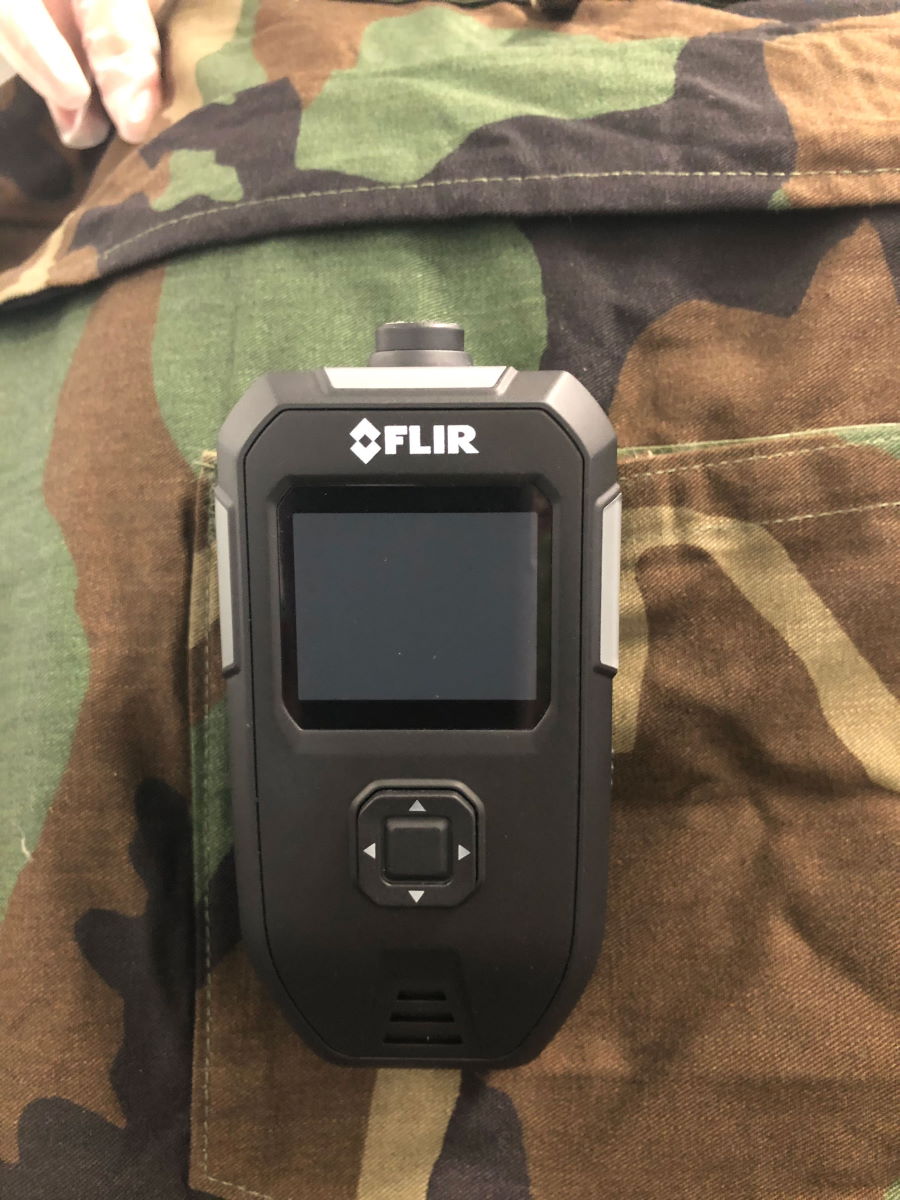 Currently, troops lack the protection of an individually worn sensor. They rely on mostly larger devices and alarms that alert entire units of a local chemical hazard. The new, lightweight CVCAD sensor will provide the benefit of individual protection for every warfighter, particularly all U.S. Soldiers and Marines conducting ground operations.

For CVCAD, Teledyne FLIR will produce a unique dual-sensor device that detects chemical warfare agents and toxic industrial chemicals, as well as flammable gases and enriched or depleted oxygen levels that may indicate an explosive atmosphere. The detector will warn Soldiers and Marines of immediate danger. It will determine whether the air is safe to breath and if troops can fire a weapon without concern for explosion, especially in confined spaces. The sensor also can be integrated on an unmanned aerial system for remote reconnaissance.

This is an important effort for our nation’s chem-bio defense program as toxic weapons represent a serious, growing threat to our military personnel. Putting a wearable CVCAD sensor on all warfighters will offer an unprecedented level of chemical threat awareness, enabling them to perform their primary mission with far greater safety.

The award underscores our expertise in intelligent sensing, unmanned systems, and other mission-critical technologies Teledyne FLIR delivers to safeguard lives

CVCAD is a program of record funded and jointly managed by the U.S. Defense Threat Reduction Agency’s (DTRA’s) Joint Science and Technology Office, and by the Joint Program Executive Office for Chemical Biological and Radiological/Nuclear Defense (JPEO CBRND).

CVCAD is the fourth installment in the Next Generation Chemical Detector series of programs aimed at fielding a family of improved chemical detectors to U.S. Joint Services, as well as the third award Teledyne FLIR has received in the series. CVCAD is a Joint Other Transaction Authority (OTA) Program designed to rapidly mature prototype devices under DTRA guidance and then transition them to JPEO-CBRND for advanced development and procurement.

The five-year contract consists of a 12-month first phase, 10-month second phase, plus two follow-on options. Work will be performed at company locations in Pittsburgh and Oak Ridge, Tennessee. 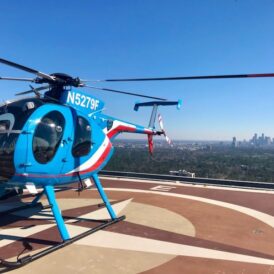