It’s an incredible honor for me to receive this recognition from the fans and enthusiasts in the firearms industry. Shooting for me is not just a pastime, hobby, or even passion, it’s my life. I am a third-generation competitive shooter following in the footsteps of my grandfather and both parents and have spent the vast majority of my life training on the range. I turned pro eight years ago and I made it a goal of mine to break barriers for females in professional shooting. I am the first woman to set an NRA World Speed Shooting Record and make Grand Master Class in the USPSA PCC Division. There’s still so much more to do and prove that women are the future of professional shooting.

As a professional shooter, Team SIG’s Lena Miculek has over 135 major wins and 8 world titles in five different disciplines. While Lena is regarded as one of the top female 3-Gun competitors in the world, she now focuses her competition shooting on pistol caliber carbine (PCC) where she defines the competition and dominates the leader board. In addition to being named The Gundies Most Influential Female, Miculek also received a SHOT Business 40 Under 40 Award which recognizes young leaders in the firearms industry.

We are incredibly proud of Lena for these recognitions and her influence as a female, not only in professional shooting sports, but our industry, and congratulate her on this accomplishment. Lena is incredibly disciplined and has set lofty goals for her future and we are honored to support her. She’s a driving force behind Team SIG and we know this is just the beginning and the sky is the limit for the Lena. 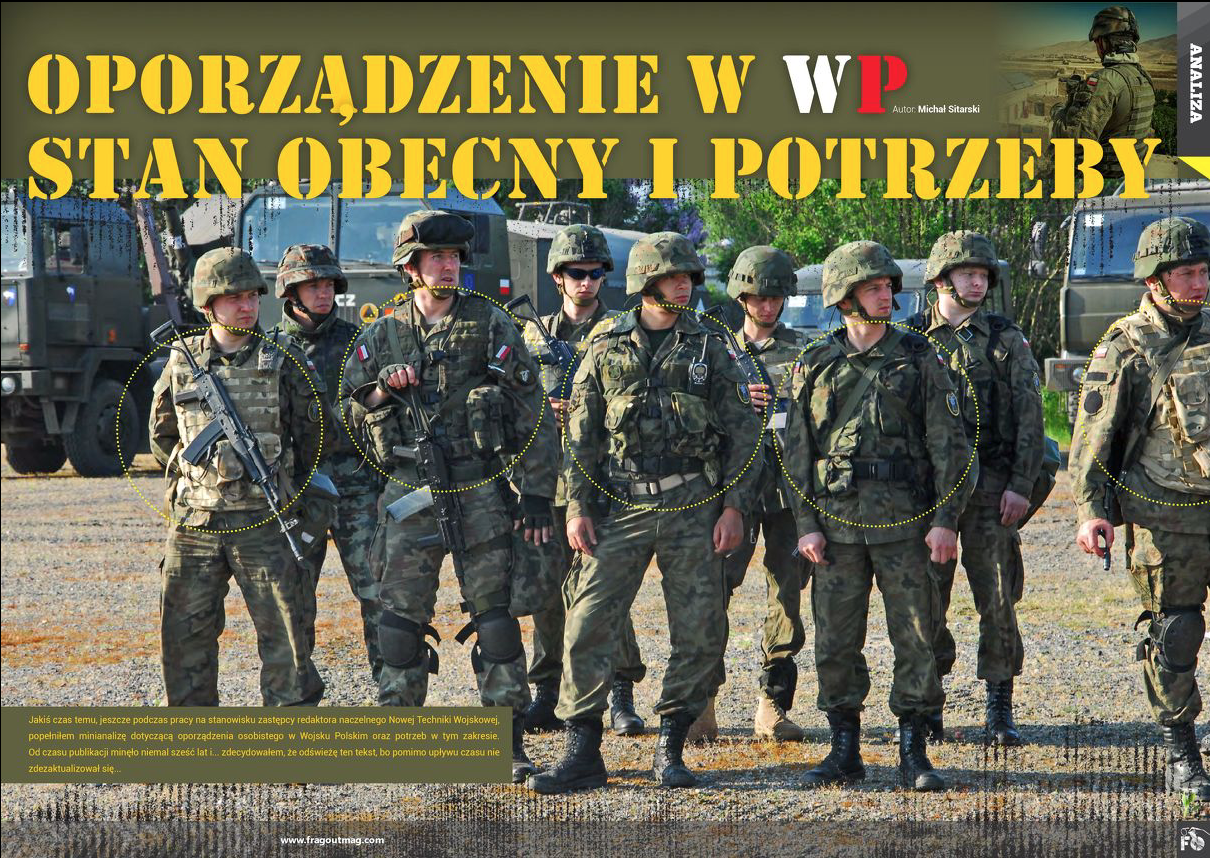