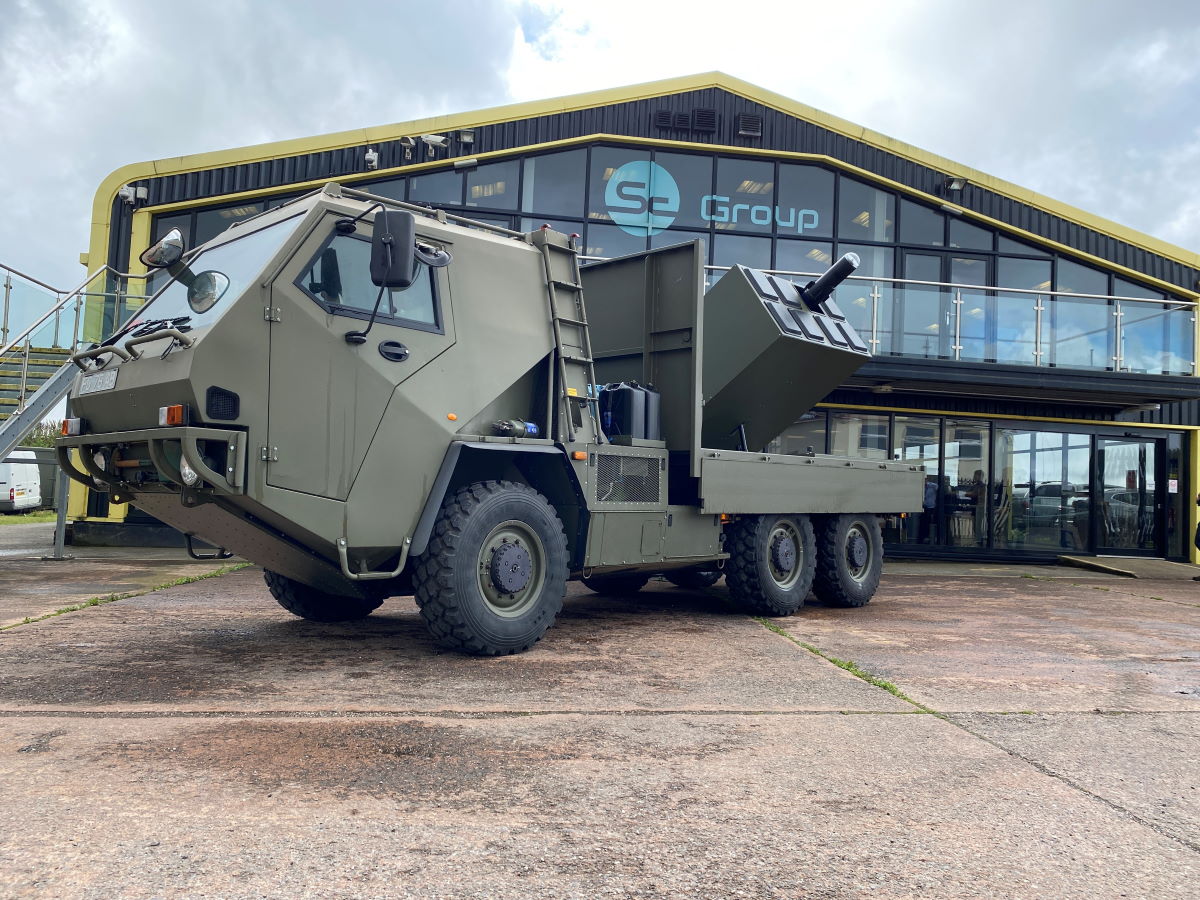 Supacat and MBDA are jointly showing Brimstone HMT Overwatch, a concept demonstrator of a new tactical capability for Light Forces, at DVD, 21-22 September 2022 at Millbrook UTC, UK. The concept was first unveiled earlier this month at Army Expo.

Overwatch creates a potent new capability for Light Forces, combining HMT’s all terrain agility with Brimstone’s precision effects, and demonstrates the versatility of both elements.

This Light Overwatch concept showcases how we can take an in-service platform and rapidly deliver an operational capability that provides a major lethality boost to the front-line, while learning lessons to spiral capabilities for the future. This is a great UK industry example of experimentation, supporting Op MOBILISE, accelerating Future Soldier and alignment with the Land Industry Strategy.

Brimstone and HMT are each battle-proven with Brimstone achieving over 98% operational success rate in defeating static, moving and manoeuvring target sets including MBTs and other armoured vehicles. HMT is operated by British Forces as Jackal and Coyote and globally by numerous special forces. 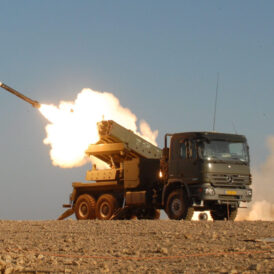