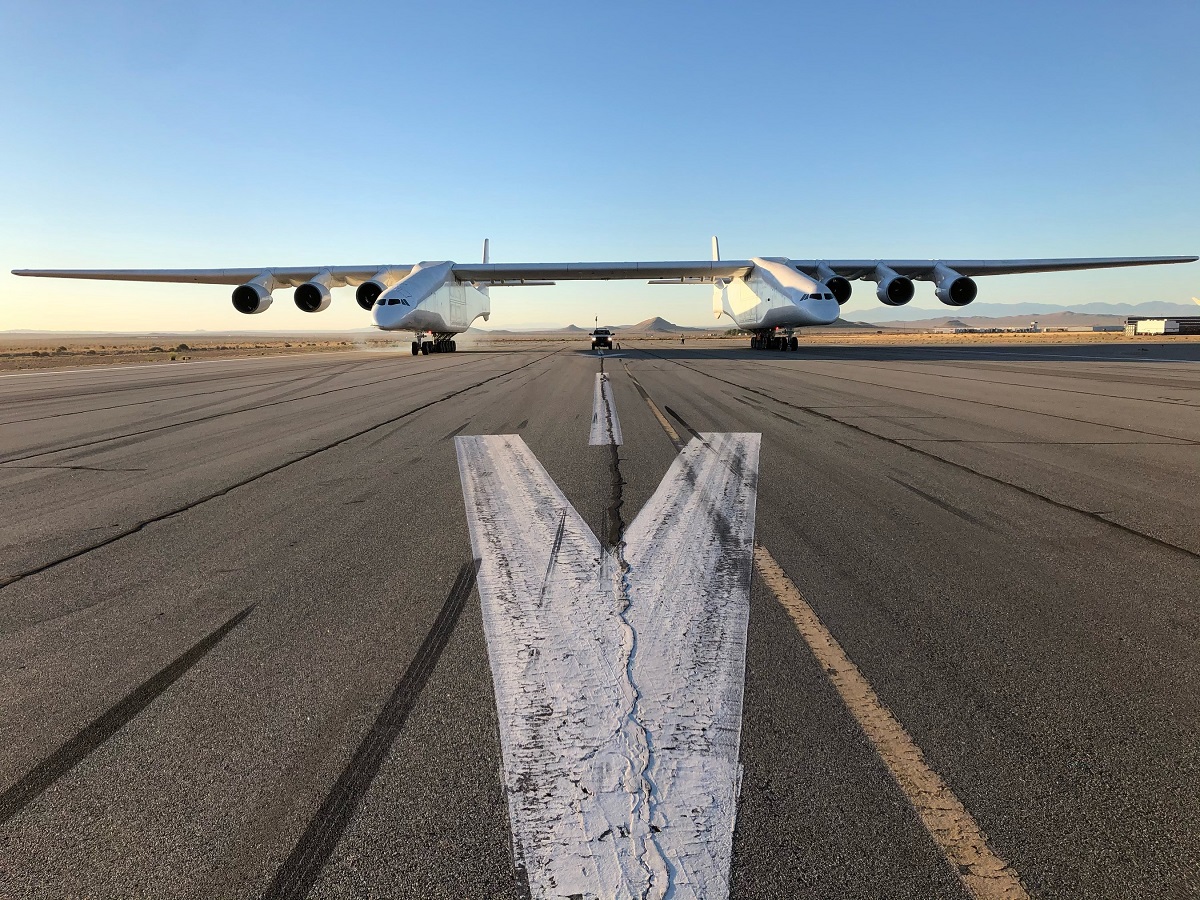 We’re excited to provide MDA with a threat-representative and threat-replicating target that allows them to understand how to engage and intercept hypersonic threats.

The Stratolaunch team is eagerly preparing to complete its next set of Roc carrier aircraft test flights. The team also continues to make tremendous strides in building its first two Talon-A test vehicles: TA-0 and TA-1. TA-1 will start its power-on testing by the end of year, keeping the company on track to begin hypersonic flight testing in 2022 and to deliver services to government and commercial customers in 2023. Launched from Stratolaunch’s Roc carrier aircraft, the Talon-A vehicles are rocket-powered, autonomous, reusable testbeds carrying customized payloads at speeds above Mach 5. This capability enables routine access to the hypersonic flight environment, which is critical for scientific research, technological development, and component demonstration. 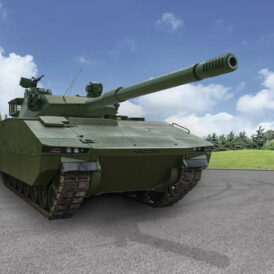