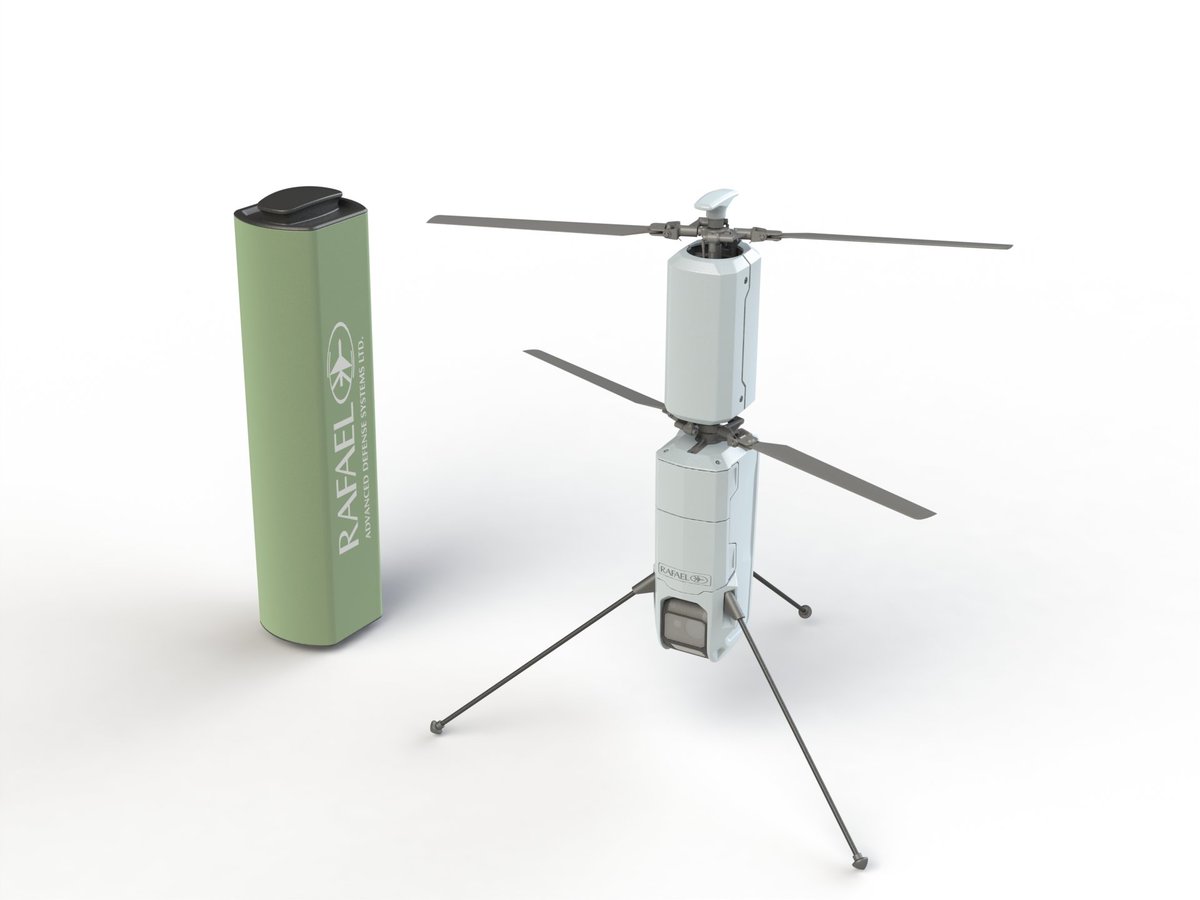 SPIKE FIRELFY loitering munition evaluated by the US Army

Rafael Advanced Defense Systems and its US subsidiary RSGS demonstrated the SPIKE FIRELFY loitering munition at the Army Expeditionary Warrior Experiment 2022 (also known as AEWE). AEWE 2022 is a collaborative venue under the Maneuver Battle Lab of the Maneuver Center of Excellence at Fort Benning.

It is the Army’s primary venue for Small Unit modernization, providing capability developers, Cross Functional Teams (CFTs), PEO’s, the Army Science and Technology (S&T) community and industry a repeatable, credible, rigorous operational experiment supporting both concept and materiel development. This year the assessment included in addition to US army Soldiers from the Netherlands Army & the United Kingdom Army.

During the assessment over a two-day period seven infantry squads were qualified in operation of the weapon system using inert rounds and an embedded trainer (simulation of operation as part of the FIRELFY control unit). Following the training the squads participated in force-on-force exercises within an urban area deploying the FIRELFY munitions in different tactical scenarios to support infantry squad maneuver while enhancing both survivability, situational awareness, and lethality.

The SPIKE FIRELFY was found to be a disruptive product that allows the infantry platoon a beyond line-of-sight engagement capability engaging the enemy behind cover with no warning while allowing the platoon leader to close its own sensor to shooter cycles with no need for external call for fire. The SPIKE FIRELFY’s unique feature of full returnability up to arming of the munition allowed the squads to send the munition as a frontal robotic point-man scanning the streets and detecting /removing threats from the path of the maneuvering squads while calling the munition back to the operator for another mission if targets were not detected or engaged.

As part of the assessment the operators fired a live inert FIRELFY munition intercepting an enemy sniper position in an upper floor of a structure simulating a scenario in which the whole platoon is under suppressive fire with the need to detect and engage the threat while the force is taking cover. The SPIKE FIRELFY provided the Soldiers with the capability to engage a high value target with pinpoint accuracy while reducing risk to the force and collateral damage.

We were greatly honored to present the advanced SPIKE FIRELFY loitering munition system for assessment by the AEWE team. We learned a lot from the exercise and received positive feedback from the US Army operators. We truly believe the SPIKE FIRELFY brings another dimension to the infantry platoon’s urban warfare capability by allowing decisive and lethal overmatch. We will be presenting the SPIKE FIRELFY in the upcoming Modern Day Marines exhibition in Washington DC & in SOFIC 2022 exhibition in Tampa.

British Soldiers from the Household Cavalry Regiment experimenting on AEWE found that a miniature loitering munition capability, represented by FIRELFY, could enable platoons to deliver effects that they currently rely on higher echelons for. Developing this type of technology will potentially allow commanders to place robotics and loiter munitions in harm’s way before committing humans: posing novel dilemmas to our adversaries whilst protecting our Soldiers, and this is particularly pertinent in complex terrains such as urban warfighting. 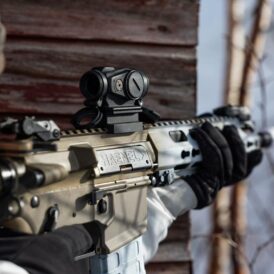