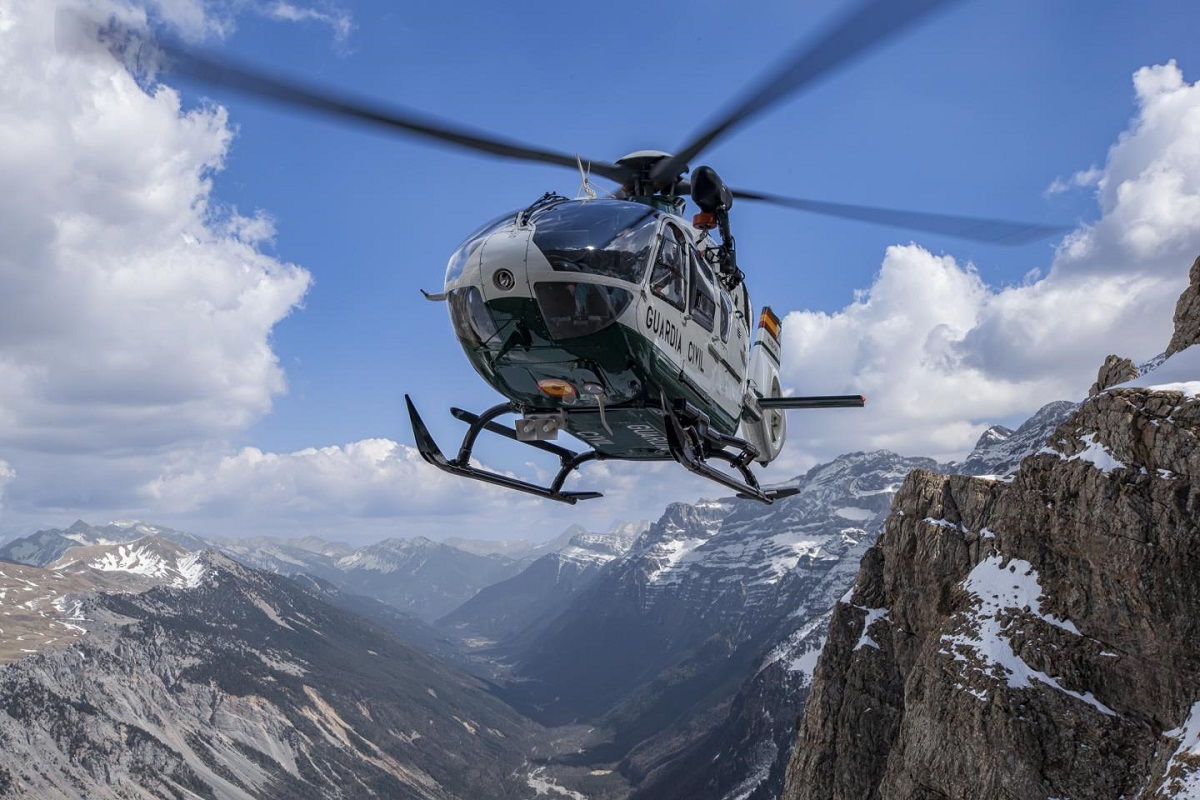 Spanish Ministries of Defence and Interior sign for 36 Airbus H135s

The Spanish Ministries of Defence and Interior have ordered 36 Airbus H135 helicopters. This signature takes place in the context of the stimulus plan activated by the Spanish government to support the industry. The Ministry of Defence will receive 18 helicopters to be operated by the air force and the navy while the Ministry of Interior will also take delivery of 18 helicopters to be operated by the National Police and the Guardia Civil. The deliveries will start next year.

The Spanish Army already operates a fleet of 16 H135 helicopters. With this acquisition, these will be the Spanish Air Force’s first H135s and the Spanish Navy’s first Airbus Helicopters product. As was the case for the H135s acquired some time ago by the army, the new aircraft for the air force and navy will replace older helicopter models currently used for advanced pilot training. The standardisation of training fleets across the three armed forces will create synergies and lead to the implementation of new and more efficient training and support activities.

Together with the NH90, the H135 will be present in all branches of the Spanish armed forces, as an example of harmonisation and the search for synergies in training and maintenance, as stipulated by our Helicopter Master Plan. This collaboration between the Ministries of the Interior and Defence is an important milestone in the rationalisation of programmes by the Spanish Government.

The Ministry of Interior currently has a fleet of 31 helicopters from the H135 family in operation with the National Police, the Guardia Civil, and Tráfico. The new helicopters will enable the Policía and Guardia Civil to replace the BO105 helicopters in a wide range of missions including law enforcement, surveillance, and rescue activities.

We are pleased to sign the largest H135 contract in the history of this programme in Spain, a key partner and one of the largest H135 operators worldwide. I take this opportunity to welcome the Spanish Navy and the Spanish Air Force as new users of this model. The H135’s performance, versatility, and flight readiness have been particularly appreciated by Spanish operators.

Airbus’ light, twin-engine H135 is equipped with the most advanced technologies available, including Airbus Helicopters’ own Helionix avionics suite. There are about 1,350 H135 helicopters operated by 300 operators in 64 countries. The fleet has accumulated 6 million flight hours. 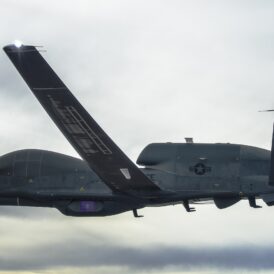