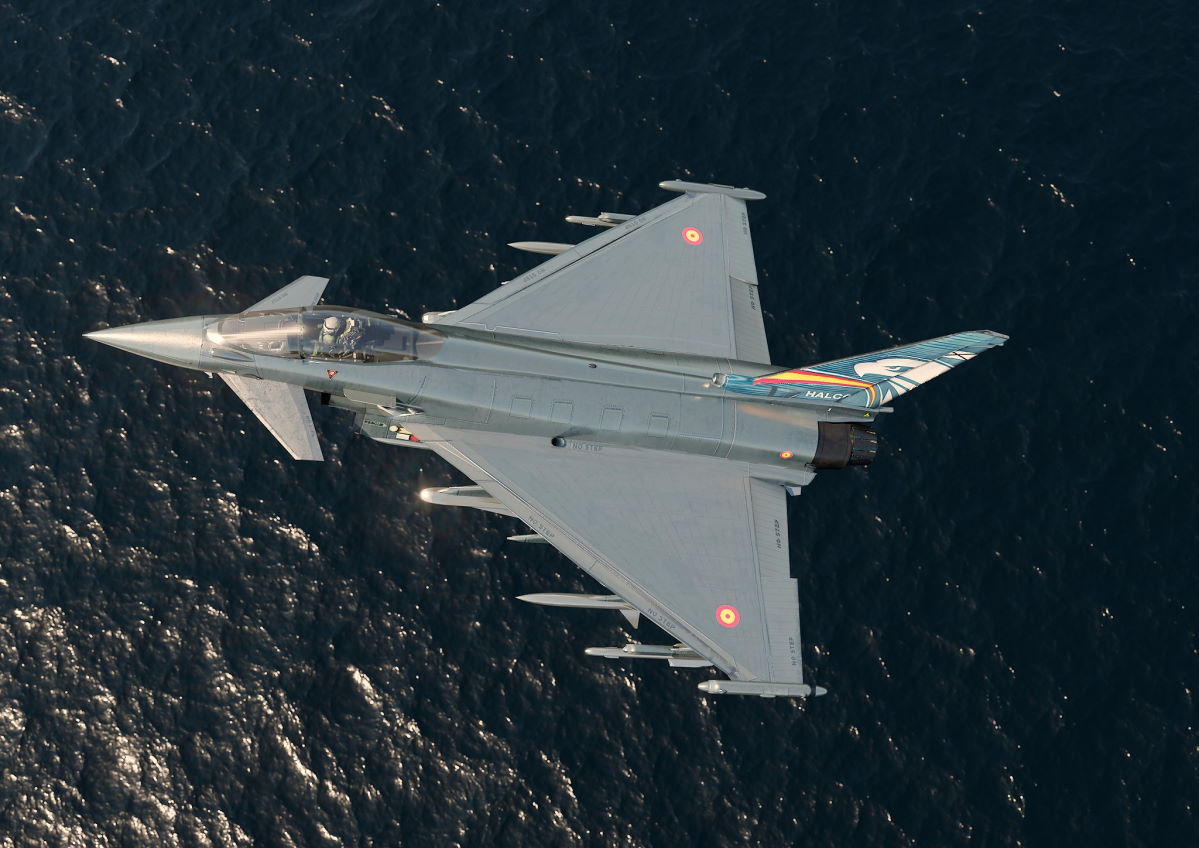 The NATO Eurofighter and Tornado Management Agency (NETMA) has signed a landmark contract for the acquisition of 20 latest generation Eurofighter jets. Known as the Halcon programme, the order will cover the delivery of a fleet of E-Scan (Electronically Scanned) radar equipped fighter aircraft consisting of 16 single-seaters and 4 twin-seaters to replace the F-18 fleet operated by the Spanish Air Force on the Canary Islands.

This contract will see the Spanish Eurofighter fleet grow to 90 aircraft. With the first delivery due in 2026, these new aircraft will enhance and position the Spanish Air Force fighter fleet among its NATO allies with the most modern fighter jet developed in Europe, as well as securing industrial activity through to 2030.

This additional order reinforces Spain’s commitment not only towards the Eurofighter but also to its development and industrial environment. I would like to thank the customer for its firm position with respect to European defence at a time when it is needed most.

The acquisition, valued at € 2.043 billion, was approved by Spain’s Council of Ministers on 14 December 2021 and includes the aircraft, engines, a simulator and the necessary support services.

In service with Spain since 2003, the country’s air force operates the Eurofighter from the air bases of Morón (11th Wing) and Albacete (14th Wing), securing Spain’s territory and playing a key role at the heart of NATO in different Air Policing missions in the Baltics and more recently the Black Sea. With the arrival of these new aircraft, Spain will also equip a third base with Eurofighter jets, namely Gando on the Canary Islands, which is home to the 46th Wing.

The Spanish Eurofighter is assembled, tested and delivered at the Airbus Getafe site (Spain) and its industrial footprint translates into more than 20,000 direct and indirect jobs in Spain alone. The main national defence and technological companies are involved in the manufacturing process. Airbus has also been working at Getafe in coordination with the Armament and Experimental Logistics Centre (CLAEX) of the Spanish Air Force to make various modifications such as the implementation of the new CM02+ software package for the Tranche 1 Eurofighters. A major tactical improvement offered by this software is the new capacity for automatic targeting of air-to-surface weapons following integration of the Litening-III targeting pod. Further air-to-air and air-to-surface capabilities have also been introduced, along with improvements to the communications systems.

Eurofighter is Europe’s largest defence programme, involving the four core nations of the United Kingdom, Spain, Germany and Italy. In addition to its technological capabilities, it secures more than 100,000 jobs in Europe. To date, the Eurofighter programme has logged 681 aircraft orders to 9 nations around the globe. 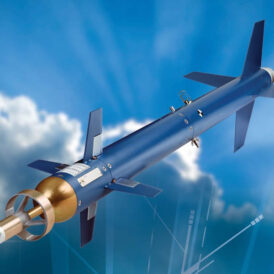