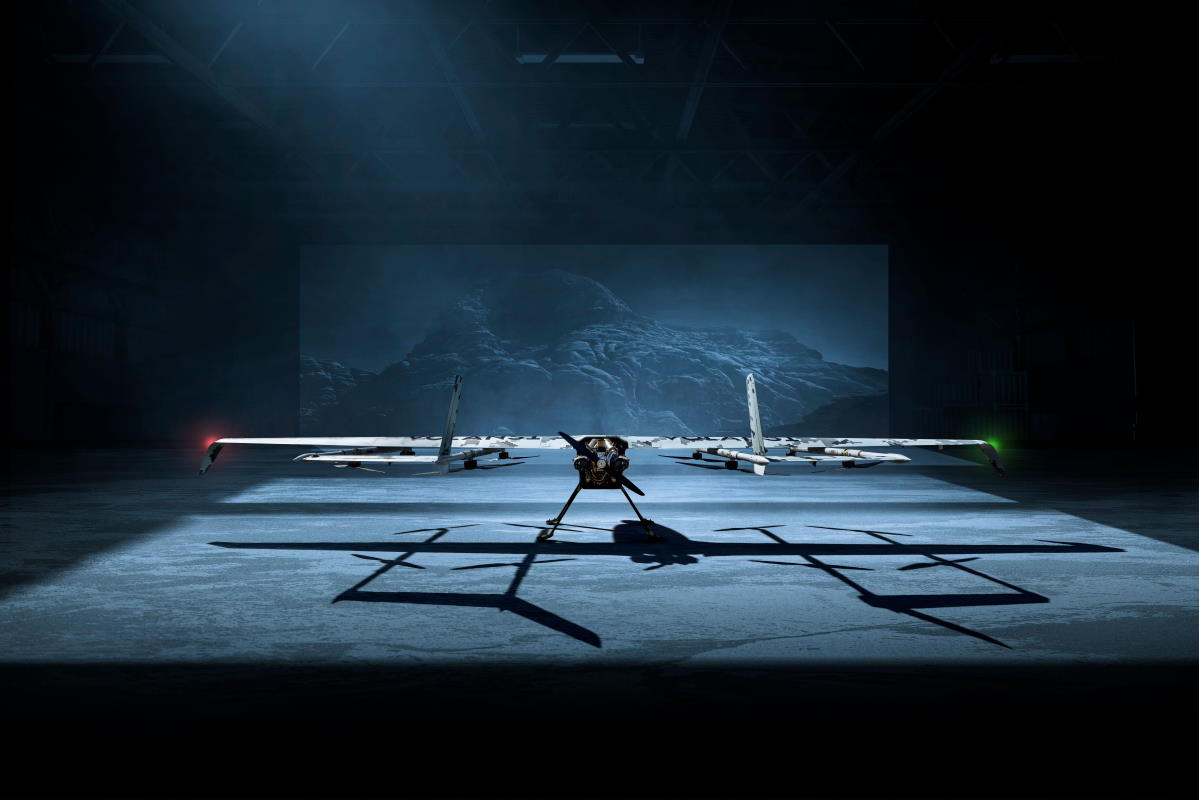 Sierra Nevada Corporation (SNC) today announced it has acquired the portfolio of assets and intellectual property related to the Voly-50 and Voly-T series of unmanned aerial vehicles (UAVs) produced previously by Volansi.

The move reaffirms SNC’s commitment to delivering a next-generation, multi-role, long-haul, vertical takeoff and landing (VTOL) platform to customers across the DOD and establishing SNC as a leading solution provider in the UAV space.

SNC is committed to delivering a future unmanned system with the payload, range and endurance that our military needs. Adding the Volansi capabilities to the existing SNC portfolio was a perfect fit. Our complementary technologies will create a world where mission-tailored VTOL drones make it possible to support any industry, to deliver anything, anywhere, anytime.

With the close of the deal, SNC also acquired Volansi’s production facility in Bend, Oregon and retained key personnel.

Utilizing the Voly-50 series design as the foundation, SNC’s VTOL offering has a small operational footprint and can easily operate in difficult terrain and contested spaces for tactical resupply missions. It is built for endurance, with the ability to handle heavy payloads, while a turnkey ISR system gives users the ability to see, track and understand the battlespace more completely.

SNC also leverages the extensive expertise of its subsidiary, Kutta Technologies Inc., in its VTOL offering. Kutta – a respected leader in safety-critical unmanned systems software – contributes to the redundancy and durability required to complete even the toughest DOD missions by ensuring DO-178 compliance and adherence to interoperability standards.

SNC wanted to keep the dream alive by bringing to fruition the ability to support both ISR and humanitarian aid missions, reaching locations that were once unreachable to deliver survival kits, blankets, food, and water. The Volansi systems are unique because they offer the military a new generation of flexible UAVs that provide long-haul aircraft with superior flight range, flexible payload capacity and the ability to fly beyond visual line of sight. 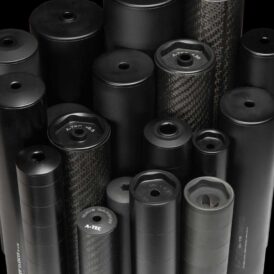