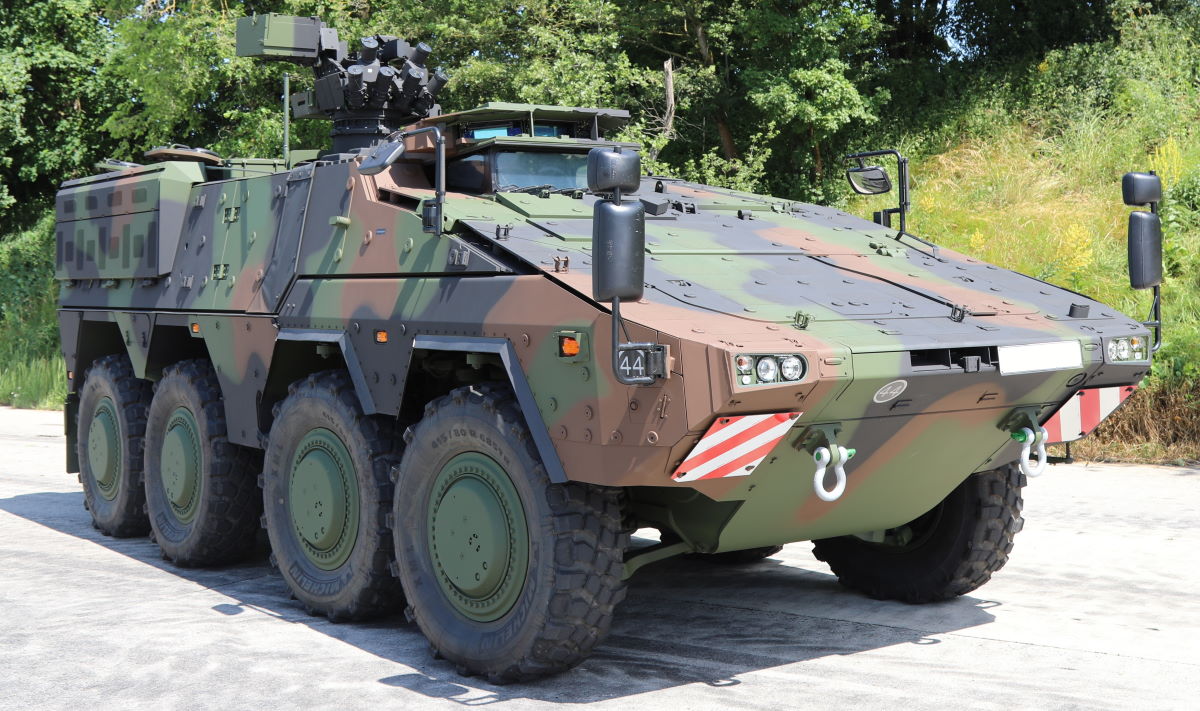 The Slovenian government, represented by the European procurement organization OCCAR, and ARTEC, a consortium of Krauss-Maffei Wegmann (KMW) and Rheinmetall, have signed a contract for the delivery of 45 BOXER wheeled vehicles in four different variants.

The volume of the order amounts to EUR 281.5 million. Delivery of the BOXER vehicles is scheduled to begin in 2024 and be completed in 2026.

Now that EU and NATO member Slovenia has joined the BOXER program, it has six user states.

The BOXER is a highly protected 8×8 wheeled vehicle. Its modular architecture allows a diversity of variants like no other vehicle system. So far, approximately 1,500 vehicles in twenty different versions are under contract in the four NATO member states Germany, the Netherlands, Lithuania and the United Kingdom. NATO partner state Australia has opted for the BOXER as well.

ARTEC GmbH was founded in 1999 and is a joint venture between Krauss-Maffei Wegmann GmbH & Co. KG, Rheinmetall Landsysteme GmbH and Rheinmetall Defence Nederland B.V. The company coordinates series production and serves as the point of contact for all export issues relating to the BOXER. 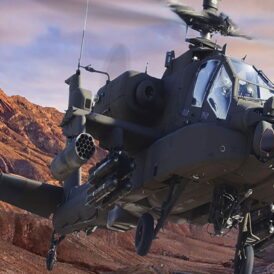