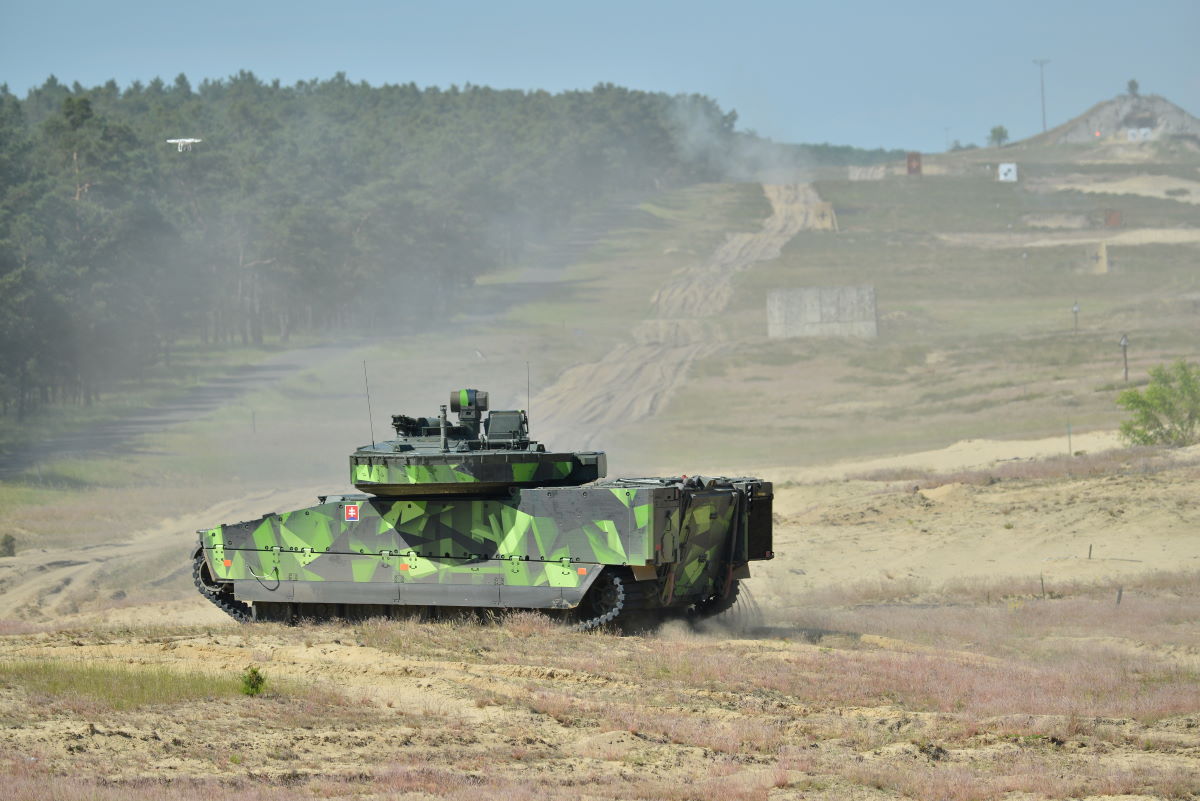 The joint bid from the Government of Sweden and BAE Systems was filed earlier this year by the Swedish Defence Materiel Administration (FMV) and BAE Systems Hägglunds. Following the Ministry of Defence of the Slovak Republic’s feasibility report last month, the CV90 was placed in both first and second position (in two different turret variants) when measured against all requirements for the IFV program. Negotiations will now begin to finalize a production contract before the end of the year.

With the CV90MkIV, the Slovak Army will acquire the most advanced CV90 available. Together with Slovak industry, BAE Systems is prepared to deliver the program on time and on budget. Slovakia’s requirements call for multiple variants of the CV90MkIV, including several turreted versions and both engineer and recovery vehicles. The program also includes training and education, tactics, and future vehicle development. This selection brings Slovakia into the CV90 User Club, which currently consists of seven countries, including four members of the North Atlantic Treaty Organization (NATO).

The joint Swedish FMV and BAE Systems team confirms the Swedish government’s support for Slovakia and further strengthens government-to-government relations. Our approach is built on strategic collaboration with local Slovak suppliers, enabling them to play a high-value role throughout the production and lifecycle of the CV90 and all its variants.

BAE Systems Hägglunds has delivered multiple CV90 export programs to European and NATO customers and has a strong track record of highly successful industrial cooperation that goes beyond the mechanical assembly of the vehicles. By working with local Slovak industry across all aspects of the contract, BAE Systems will ensure a significant level of collaboration during production to support defense industrial cooperation, jobs, and economic growth. BAE Systems is committed to exceeding the mandated requirement for Slovak content and to work closely with the country’s industry to deliver the most capable IFV on the market today.

The CV90 is available in 15 variants and designed to provide optimum mobility, with the highest level of protection in any terrain or tactical environment. The CV90MkIV combines improved battlefield speeds and handling with an upgraded electronic architecture to support future growth capabilities as the complex battlefield evolves.

Today, there are nearly 1,300 CV90s in operation in Denmark, Estonia, Finland, Norway, Sweden, Switzerland, and the Netherlands. 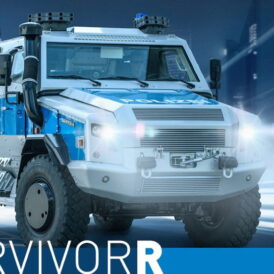