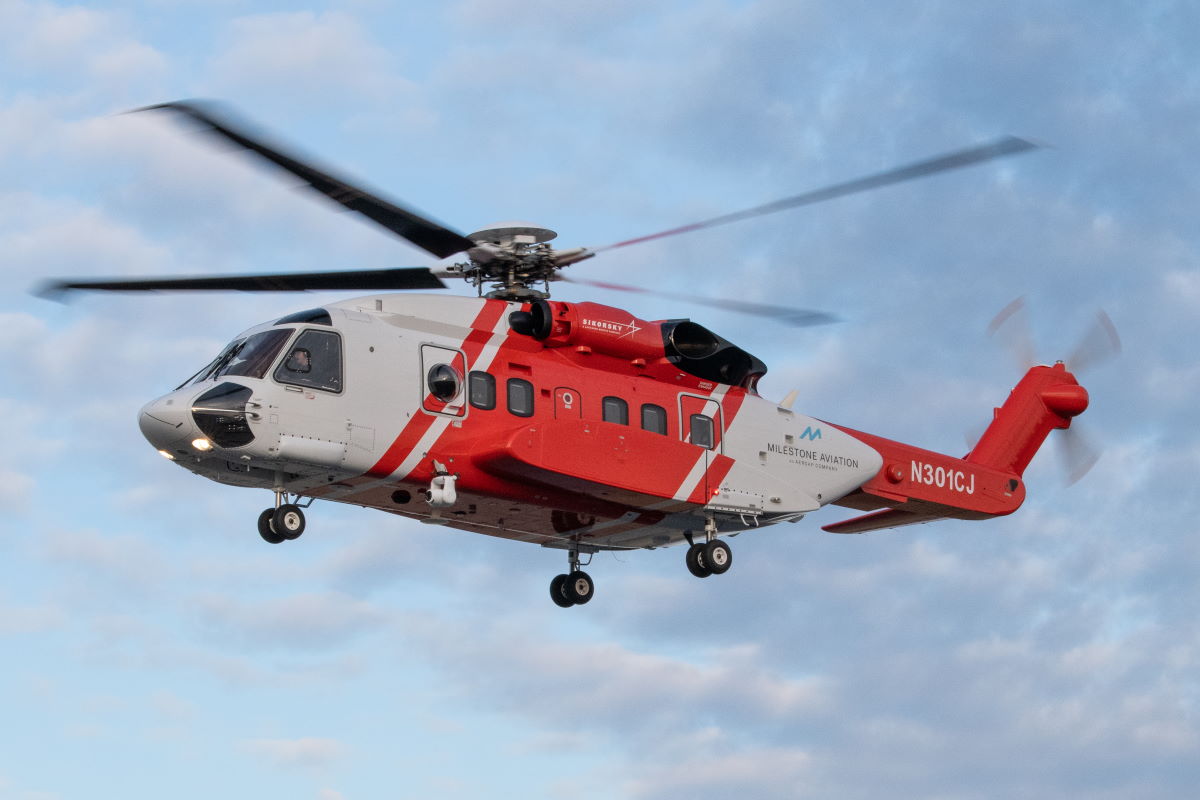 The global fleet of the multi-mission Sikorsky S-92 ® helicopters is rapidly accumulating flight hours, surpassing 2 million flight hours in a variety of missions including search and rescue, oil and gas transportation and VIP transportation in 28 countries. Sikorsky is a Lockheed Martin company (NYSE: LMT).

The S-92 was in service for 12 years when it reached 1 million flight hours. Just six years later, the fleet operates in 28 countries and its flight hours have doubled.

The 2 million flight hours milestone is a testament to the reliability, availability, and cost-effectiveness of the S-92 helicopter in some of the world’s most demanding conditions and no-fail missions. Sikorsky is committed to supporting these critical missions with continued innovation to ensure operators can respond safely and with confidence, in any scenario.

Operators utilizing the S-92 aircraft enjoy a better than 93 percent availability rate, a best-in-class safety record—even in extreme conditions—and a proven record when it comes to reliability and adaptability.

Sikorsky has delivered 300 S-92s with about 86 percent operated in the offshore oil and gas industry for personnel transport. Every major oil company relies on S-92s in their fleets thanks to the aircraft’s unsurpassed capabilities and capacity that minimize per seat-mile costs while reducing needed trips and risk.

Fleet aircraft are also in service for civil search and rescue and have completed more than 91,000 search and rescue missions, as well as, commercial airline transport, executive transport, and other priority missions including coastal and border patrol, emergency response, and disaster relief. The S-92 is used by 13 nations for head of state missions, and the aircraft is the baseline for the VH-92A® helicopter to be used for the new U.S. presidential helicopter fleet.

We’re grateful to our customers, our more than 150 suppliers worldwide, and our employees who support our award-winning S-92 program. They have all contributed to this major milestone and we look forward to continued success.

Sikorsky’s advanced predictive maintenance capabilities are a key enabler to sustaining Sikorsky’s commercial and military programs, such as the S-92. Sikorsky captures and analyzes data across millions of flight hours to identify the biggest maintenance drivers to improve readiness and reduce costs.

Sikorsky continues to invest in and enhance the S-92 helicopter. For example, this year, an unmodified S-92 made a 1,500-mile flight fueled only by Sustainable Aviation Fuel (SAF), a blend of biofuel and traditional jet fuel. It was the first long duration flight to exclusively use SAF and reflects Lockheed Martin’s commitment to sustainability. SAFs can reduce lifecycle carbon emissions by up to 80 percent when compared to petroleum-based jet fuels. 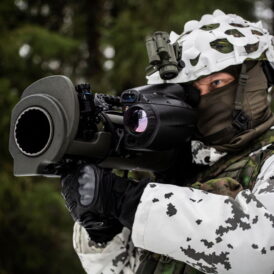