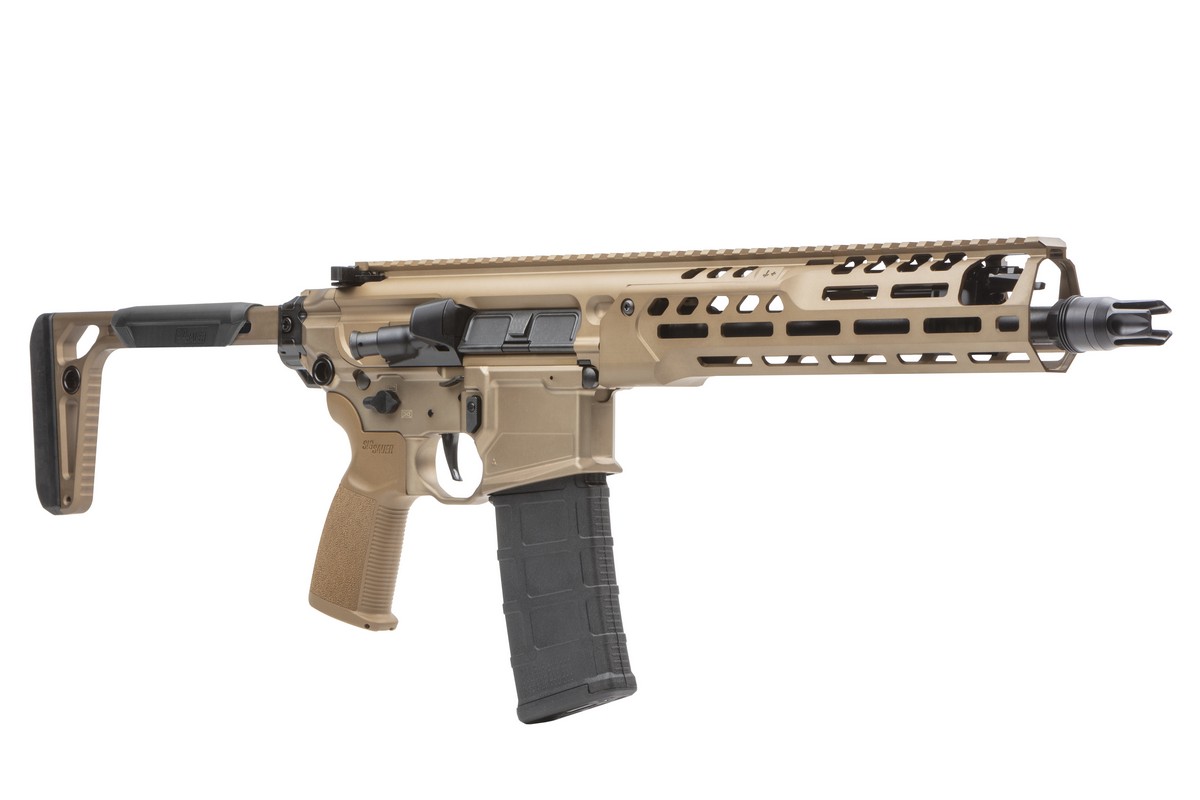 The Evolution of the SIG SAUER MCX: Introducing the MCX-SPEAR-LT

The first generation of the MCX platform was designed to be an AR-15 style platform with added modularity. The second generation of the MCX, the MCX Virtus, was purpose-built for rugged durability and brought unprecedented modularity. Now comes the MCX-SPEAR-LT, which incorporates the best of both generations and is the culmination of the latest research, development, and innovation in the MCX platform. The lightened handguard has the expected rigidity and durability of the MCX, the lower is a familiar SDI, M400-style lower and ambi-bolt catch and release that is designed to fit the legacy VIRTUS uppers for more versatility. The MCX-SPEAR-LT will accept AR-15 style triggers, in addition to the legacy triggers for even more flexibility in the MCX platform. With the MCX-SPEAR_LT also comes the long-awaited addition of the 7.62×39 caliber to the MCX family bringing even more modularity to a platform that simply can’t be matched. The evolution continues and the MCX-SPEAR-LT has raised the bar for modular weapons technology.

The rifle offers fully ambidextrous controls including bolt catch and release, a SIG QD suppressor-ready flash hider optimized for SIG SAUER QD suppressors, a SIG flatblade match trigger, comes optics ready and can be easily paired with a SIG SAUER Electro-Optics ROMEO8 or TANGO6T, and is finished in a Coyote Anodized finish. The MCX-SPEAR-LT is available is 300BLK, 556 NATO, 762×39 calibers.

The MCX platform has long been SIG SAUER’S breeding ground for developing the best rifle system in the world through extensive testing, continued innovation and customer feedback. Now SIG SAUER introduces the latest evolution with the new MCX-SPEAR LT, based on its predecessor the MCX Virtus the new MCX-SPEAR LT has a lightened handguard with attachment screws for additional rigidity and a lightened profile barrel with improved accuracy. Other features of the MCX-SPEAR LT include an ambidextrous bolt catch and release on its lower, coyote anodized finish, minimalist stock for maximum compact foldability and AR15 style trigger compatibility. And the new MCX-SPEAR LT brings the long awaited addition of the 7.62×39 caliber to the MCX family. Developed with a new latch system the 7.62×39 MCX-SPEAR LT was developed to handle the many varieties of 7.62 caliber ammunition while still maintaining reliability and smooth shooting. The New MCX-SPEAR LT, has once again set the bar for modular weapons technology. 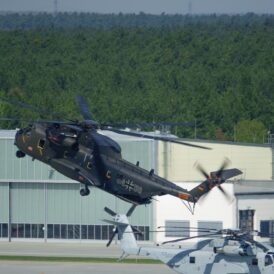