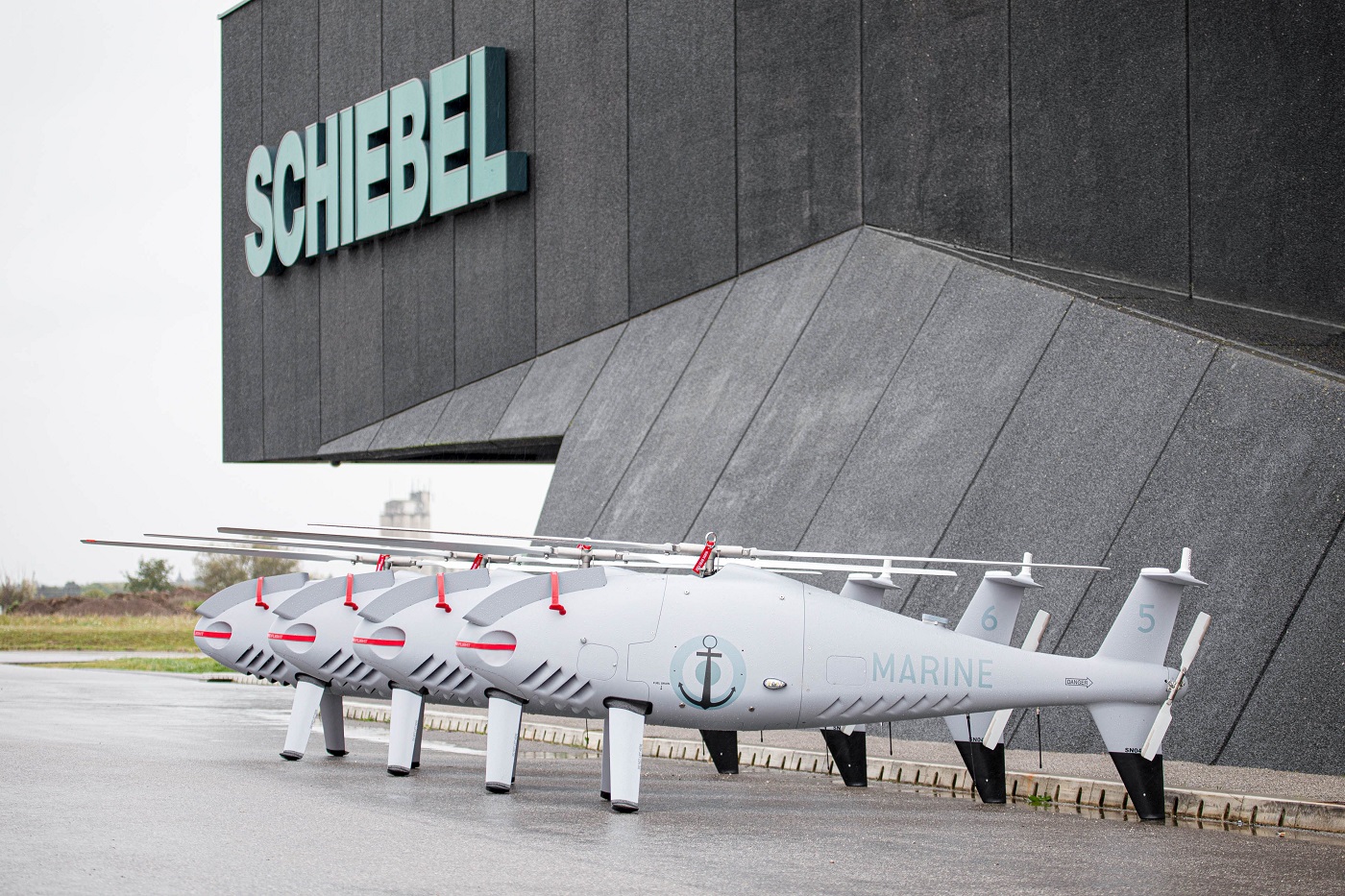 Naval Group, on behalf of the French Navy, has accepted for operational use two further CAMCOPTER® S-100 Unmanned Aerial Systems (UAS) with a total of four UAVs. They will be deployed on the Mistral-class amphibious helicopter carriers (Porte Hélicoptères Amphibie – PHA) Tonnerre and Mistral.

The acquisition comes after the successful integration of the CAMCOPTER® S-100 on the French Navy Mistral-class vessel Dixmude, which was finalised in 2019. This was the first time in Europe, that a rotary wing UAS had been connected to the combat system of an amphibious helicopter carrier.

The acceptance tests of the two systems took place in the last week of October with representatives of Naval Group and the French Navy in attendance.

Over the next few months the newly acquired CAMCOPTER® S-100 UAS will be integrated on the French Navy’s vessels Tonnerre and Mistral, significantly enhancing the helicopter carrier’s Intelligence, Surveillance and Reconnaissance (ISR) capabilities.

The CAMCOPTER® S-100 VTOL UAS operates day and night and can carry multiple payloads up to a combined weight of 50 kg. Due to its minimal footprint, reliability and airworthiness pedigree, it is ideally suited for maritime operations around the globe.

After the successful integration on the Dixmude, we are very proud of the confidence the French Navy has in the proven and reliable CAMCOPTER® S-100 and we are looking forward to the integration on the Tonnerre and Mistral and their operational deployment.

The S-100 on Mistral-class will be the first operational tactical UAS for the French Navy and this is a major step towards the Mercator plan.

We participated in the successful factory acceptance test, which was an important milestone for this acquisition, prior to the global integration onboard conducted by Naval Group. 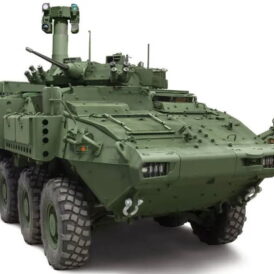