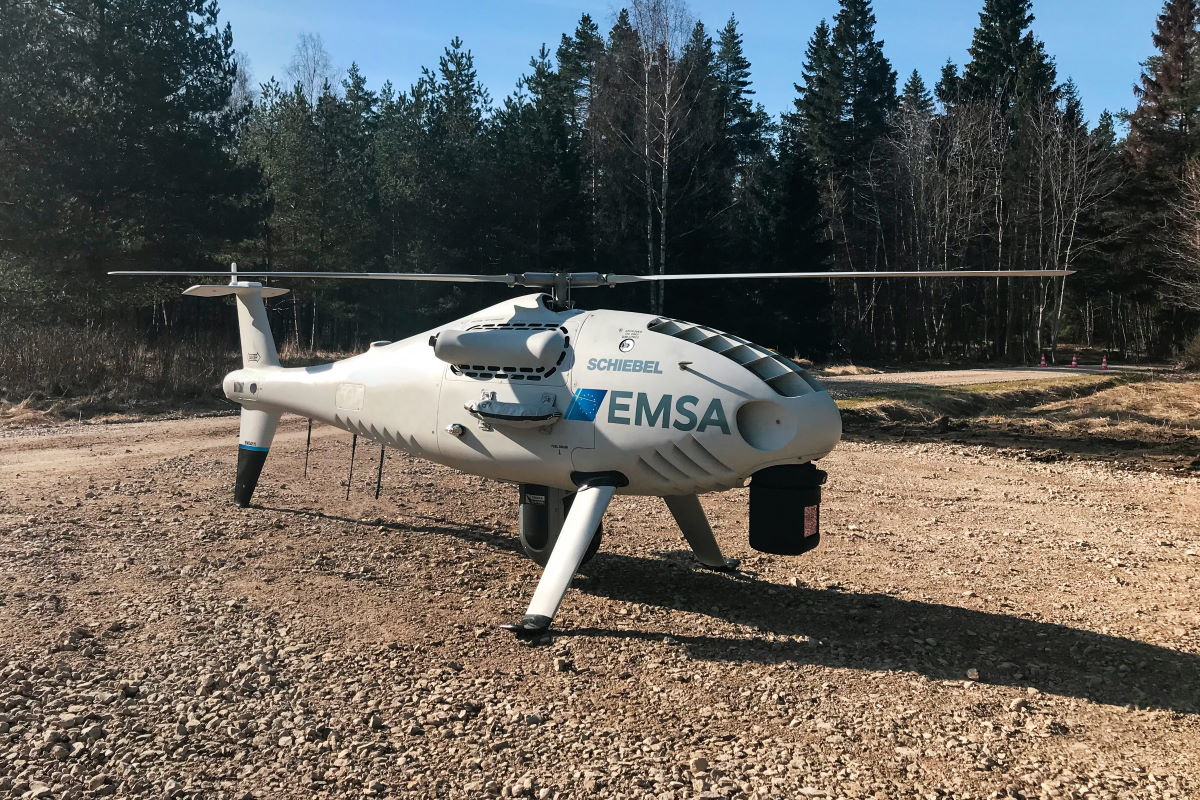 The Estonian Police and Border Guard Board (PPA) is operating the CAMCOPTER® S-100 for enhanced maritime surveillance in the Baltic Sea. The Remotely Piloted Aircraft System (RPAS) service is delivered by the European Maritime Safety Agency (EMSA) and is also extended to Finland.

The CAMCOPTER® S-100 is currently supporting the Estonian Police and Border Guard Board, followed by the Finnish Border Guard later this year, in carrying out enhanced maritime surveillance in the Baltic Sea. The RPAS is being used to gain a better picture of what is happening at sea, particularly useful in this region, where busy shipping lanes and high cargo traffic make maritime safety and security a challenge.

Operational cooperation is possible among all the participating member states which, in addition to Estonia and Finland, also include Latvia and Sweden. The information collected on board the CAMCOPTER® S-100 is shared simultaneously with these neighbouring countries, thereby helping them to create a common maritime picture and respond in close coordination with each other.

The S-100 offers an excellent opportunity for monitoring the maritime area, serving as an addition to the existing maritime surveillance system, vessels of the PPA, smaller water craft, and aircraft.

Marge Kohtla, head of the maritime safety unit at the PPA

We are proud to be working with EMSA to support its member states in conducting the vital task of maritime surveillance. The S-100 is a proven and reliable asset, which is being operated on all oceans. 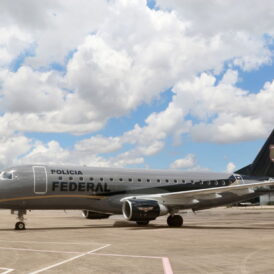