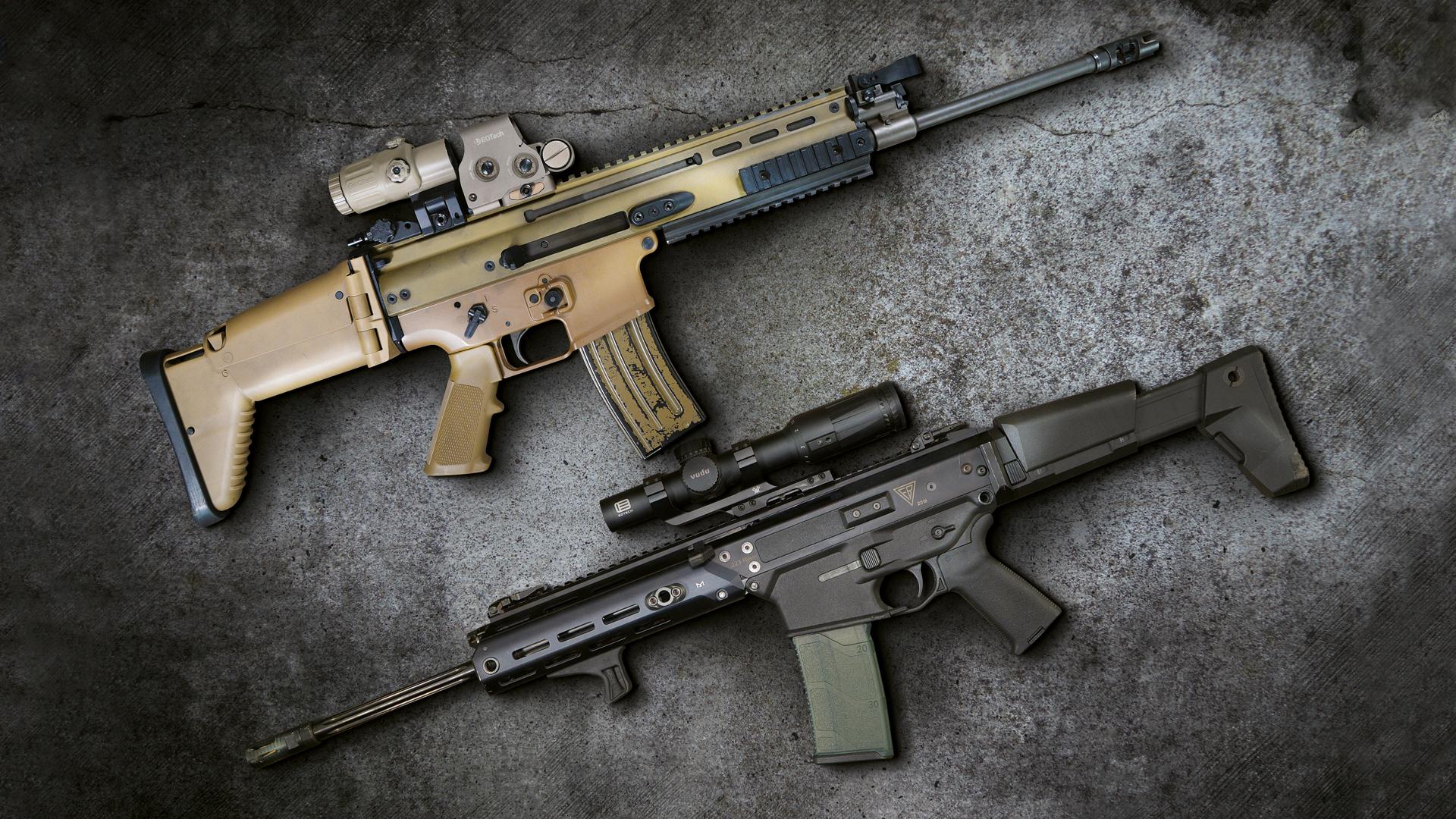 The fact is that since over 100 years, most of the firearms share same internal solutions. We have decided to compare SCAR and MSBS side by side to find out how much of SCAR we are going to find in the MSBS.

The 5.56 FN Herstal SCAR-L was designed approx. 8 years before the MSBS and from the outside, Polish rifle might be somehow similar to the Belgian weapon. FRAG OUT! MAGAZINE was able to compare 1:1 commercial versions of both FN SCAR-L (sold as SCAR 16S) and FB Radom MSBS (sold as GROT S16 FB-M1, because Polish military adopted the rifle as GROT C16 FB-M1. In this article we are going to use MSBS name as it is more common outside of Poland). Government, select-fire variants are slightly different, but those differences does not have any impact on overall design or layout.

Both SCAR and MSBS are semi-automatic (or select-fire in gov versions), gas operated, short stroke piston rifles with rotating bolts as most of the modern rifles. Absolutely nothing ground-breaking here.

The main differences are in the details, such as gas blocks and bolt carrier groups. SCAR features two-position gas block with lock which prevents accidental removal. In MSBS, the gas block has two positions and third setting for removal or replacement. There is only a slight resistance between operational and removal position, so it might be accidentally released. This is most criticized part of the weapon. SCAR has foldable front sight attached permanently attached to the gas block. The MSBS has iron sights attached to the MIL-STD-1913 top rail. 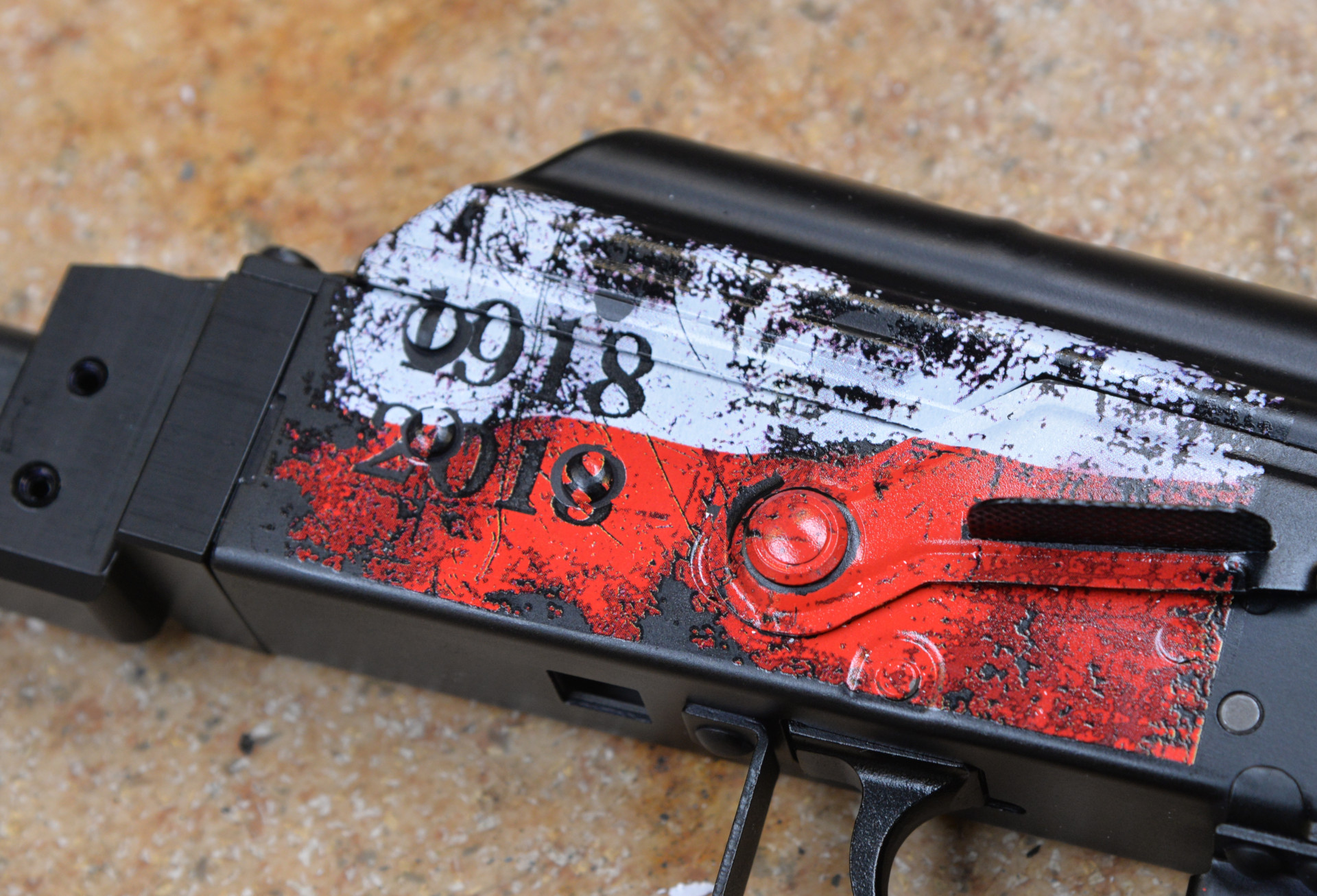