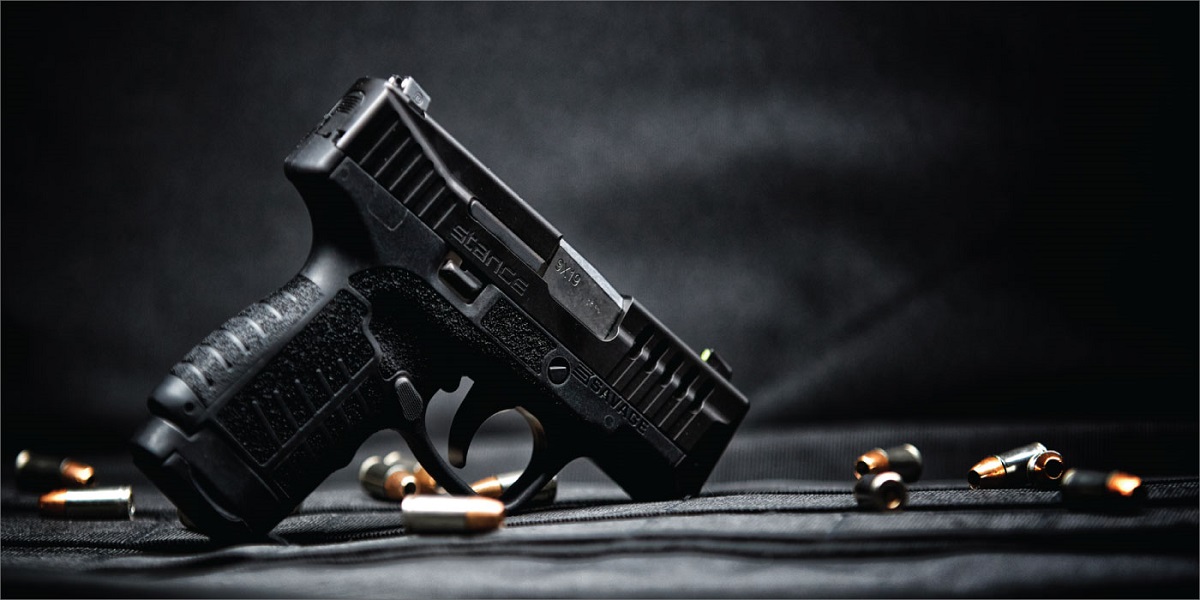 Savage Arms is pleased to announce a new EDC handgun: Stance™. This micro-compact 9mm marks Savage’s return to concealed carry and self-defense and will be the first of a complete family of handguns built to the demanding standards of accuracy and reliability that have come to define Savage Arms.

Introducing Stance, the first in an all-new line of handguns from Savage. Built to deliver the kind of modern performance and American strength Savage is renowned for.

Stance refines the micro-nine into a thin, easily concealable pistol built to be both functional in the hand as it is easy to conceal. With its defined surface textures, advanced slide serrations and ergonomic grip, Stance is designed to be comfortable when holstered and assured when it needs to be. There’s a new option for everyday carry. Stance is American strong.

Since Savage was sold in July 2019, President and CEO Al Kasper publicly stated that Savage Arms would be a complete firearm company.

Today, Savage is proud to announce its first step into what is the largest segment of the firearms market with the introduction of Stance, a micro compact 9mm pistol manufactured with premium materials, finishes, and features.

Stance is another momentous milestone for Savage. While this isn’t Savage’s first concealed carry pistol, and certainly not our first handgun, it has been more than a century since we focused on compact pistols purpose-built for every day carry. Stance is the first in a new series of handguns that will meet the accuracy and reliability standards that our customers expect, and a further demonstration of Savage’s commitment to build the best, most complete line of American made firearms.

Thales on board France’s 169 Guépard helicopters

Stance utilizes a chassis as the serialized component of the pistol, which gives Savage the flexibility to offer a wide variety of grip frames that all feature aggressive stippling texture that wraps 360 degrees. Stance comes with two interchangeable back straps for small or large sized grips, both at the popular 18° angle, making Stance an intuitive and easy to control firearm. 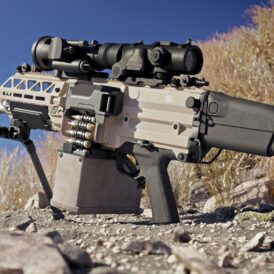