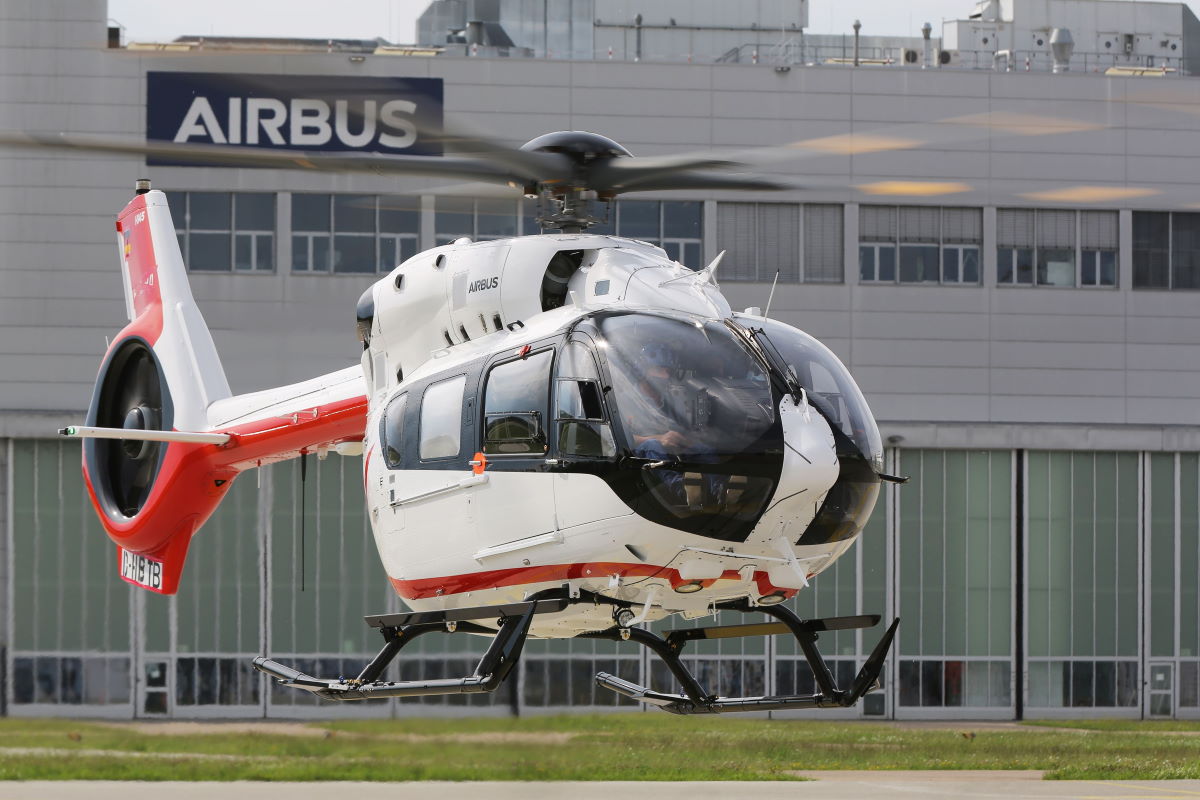 SAF Group will be operating three more five-bladed Airbus H145s for emergency medical services (EMS) in France. These three aircraft will be based in Grenoble, Valence, and Montpellier. They will complement the three H145s already ordered by SAF in 2018 and 2020, the first of which was delivered recently and will be deployed for EMS missions in Belgium.

Introducing six new H145s in France and Belgium in just twelve months is in line with our strategy to increase the capacity of the growing number of EMS services that place their trust in us. This increase of our positioning is made possible by the level of performance and the versatility of this successful helicopter. SAF is determined to help demonstrate, together with the heads of emergency services, that having the right performance and at the right cost is key to saving lives.

SAF is a key actor of EMS in France and Europe. This French company already operates 55 Airbus helicopters. SAF’s fleet includes a Super Puma, H135s and H125s. The H145 will bring increased capabilities for the EMS missions.

We are delighted that SAF has once again renewed its trust in Airbus Helicopters. This new contract highlights the lasting partnership between our two companies that has spanned more than two decades. The H145 is an ideal platform for EMS with the largest cabin in its class and unbeatable payload, it is capable of undertaking the most demanding missions. We are happy that the five bladed H145 is gaining momentum in France and playing a key role in the modernization of the EMS fleet in the country.

The new version of Airbus’ best-selling H145 light twin-engine helicopter was unveiled at Heli-Expo 2019 in Atlanta in March. This latest upgrade adds a new, innovative five-bladed rotor to the multi-mission H145, increasing the useful load of the helicopter by 150 kg. The simplicity of the new bearingless main rotor design will also ease maintenance operations, further improving the benchmark serviceability and reliability of the H145, while improving ride comfort for both passengers and crew. The helicopter’s high-mounted tail boom and wide opening clam-shell doors facilitate access to the H145’s spacious cabin.

Today, Airbus has more than 1,470 H145 Family helicopters in service around the world, logging a total of more than six million flight hours. For EMS alone, there are more than 470 helicopters of the H145 family conducting air rescue missions worldwide. 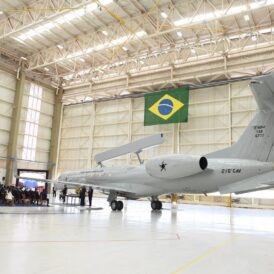