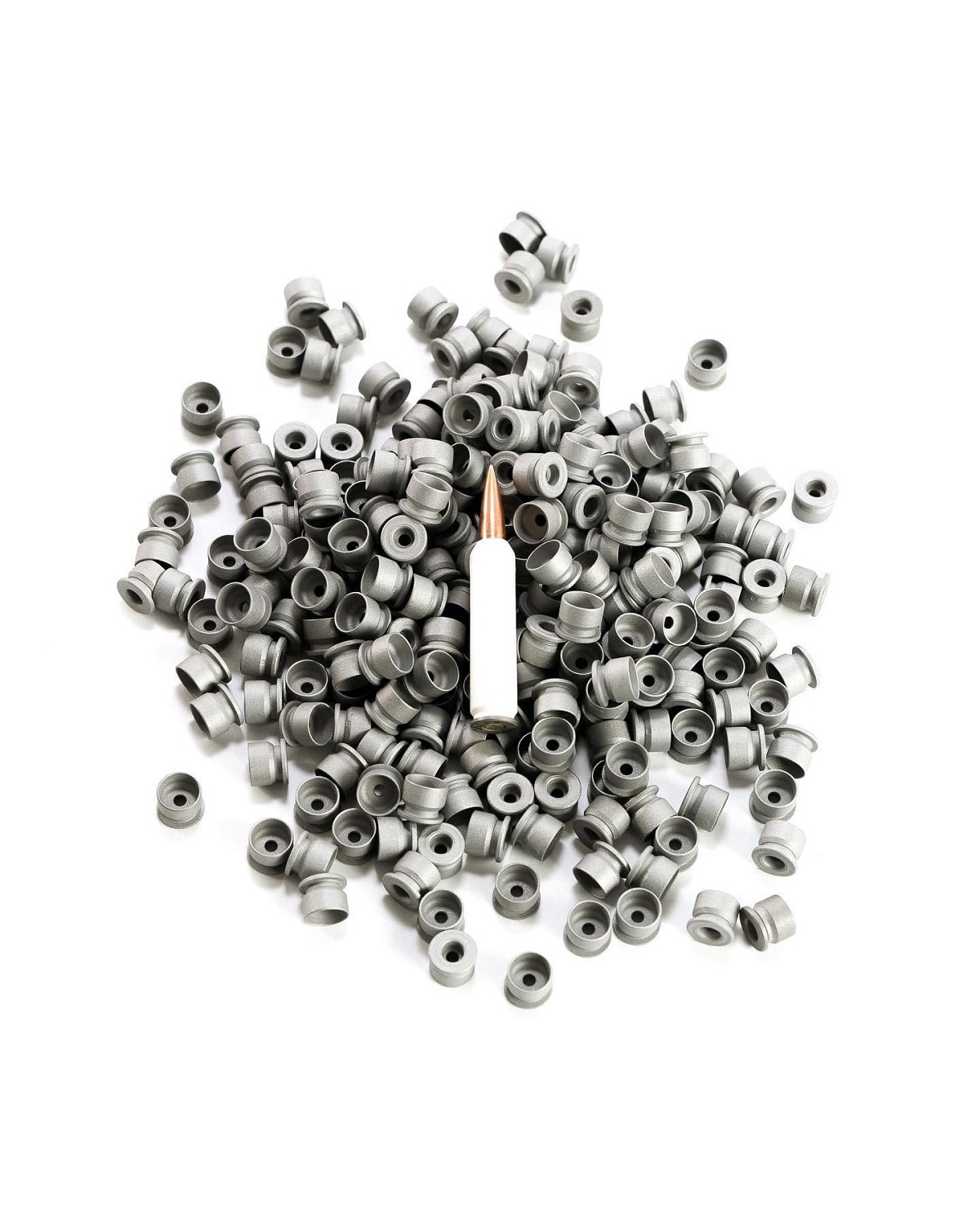 Texas-based advanced defense technology company True Velocity announced Monday that civilian shooters will now have access to a commercial version of the 6.8TVC cartridge the company initially designed for the U.S. Army’s Next Generation Squad Weapon program. The announcement came immediately following a vote by the Sporting Arms and Ammunition Manufacturers’ Institute (SAAMI) board of directors to accept the new cartridge and publish its specifications.

The 6.8TVC is a composite-cased round offering significant weight reduction, improved accuracy, and extended range versus comparable brass-cased cartridges. True Velocity introduced the 6.8TVC cartridge for SAAMI certification at a maximum average pressure of 65,000 psi with a 135-grain bullet at a velocity of 3,000 feet per second. It is the first composite-cased cartridge to be accepted for SAAMI certification.

True Velocity, which has for multiple years produced cartridges for American and allied warfighters, plans to add the 6.8TVC cartridge to a commercial lineup available direct to consumer via the company’s Web site (tvammo.com), as well as at retail locations nationwide. The company is working with a growing list of preeminent rifle manufacturers the likes of Daniel Defense, Beretta USA and Lewis Machine & Tool to develop rifles or conversion kits for the 6.8TVC cartridge. True Velocity will offer special ammunition subscriptions to customers who purchase these 6.8TVC rifles and conversion kits, providing a discount off regular retail price and direct-to-consumer delivery.

True Velocity subsidiary LoneStar Future Weapons also plans to launch a commercial version of the RM-277 bullpup rifle it developed and submitted for the Next Generation Squad Weapon Program in conjunction with the military version of the 6.8TVC cartridge. LSFW and True Velocity are currently one of two remaining contenders for the NGSW program.

What we’re doing is putting the performance of the most advanced ammunition ever created for U.S. troops into the hands of discerning shooters who want to hit their target every time. Without question, the future of shooting sports and performance can be found in our proprietary composite-cased rounds. SAAMI’s certification of the 6.8TVC is further evidence of the adoption we are seeing for composite-cased ammunition.

SAAMI is an association of the nation’s leading manufacturers of firearms, ammunition and components. The U.S. federal government tasks SAAMI to create and promote technical, performance and safety standards for firearms, ammunition, and components, as well as to be the preeminent global resource for the safe and responsible transportation, storage, and use of these products.

The 6.8TVC round will be coming to major U.S. retailers in 2022 and will be available on True Velocity’s online store in the coming weeks. Those in attendance at SHOT Show from Jan. 18-21 hosted at the Venetian Expo and Caesars Forum in Las Vegas can stop by the True Velocity booth (#13454) to see the ammunition firsthand or sign up at tvammo.com to be among the first alerted for purchase opportunities. 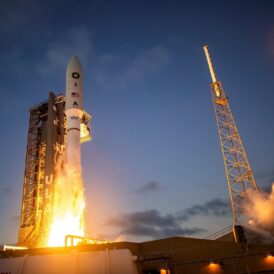