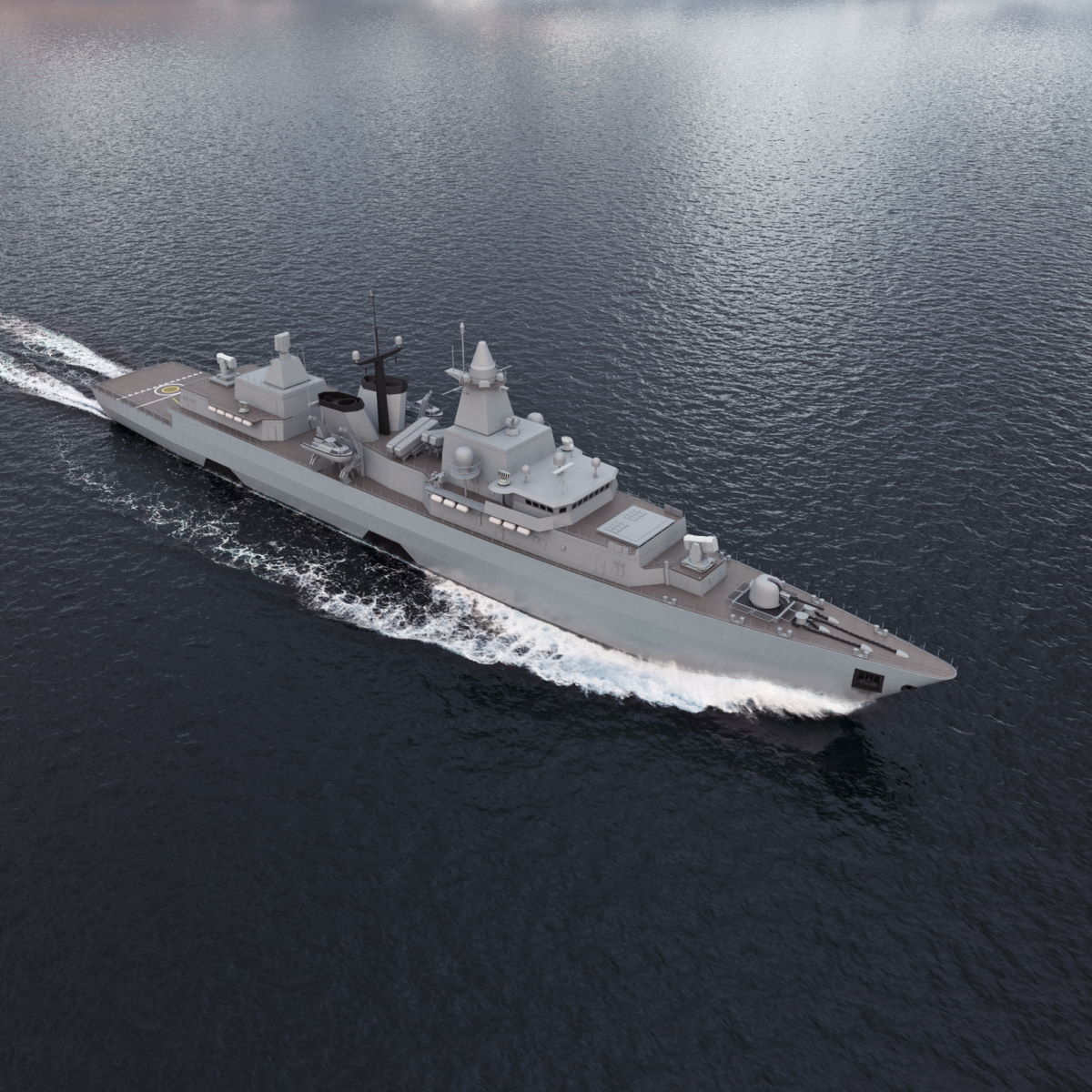 Saab has signed a contract with the German Federal Office of Bundeswehr Equipment, Information Technology and In-Service Support (BAAINBw), and has received an order to deliver and integrate new naval radars and fire control directors for and in the German Navy’s Frigates of the Brandenburg-Class (F123).

The contract includes a new combat management system in order to completely overhaul the system currently in use on the F123, allowing a low risk integration of the new naval radars and fire control capabilities. The order value is approximately 4,6 billion SEK. Deliveries and other services will take place between 2021 and 2030.

Saab will be the prime contractor and will contract the German shipyard Abeking & Rasmussen for the shipbuilding work while the German company ESG will carry out logistical support.

We are proud that Germany has selected Saab as the combat system provider and integrator for the frigates to be overhauled. We look forward to contributing to strengthening Germany’s domestic combat systems integration capability, creating a high proportion of value and service provision in Germany. This contract will further strengthen our relationship with Germany for many years to come.

Saab will carry out the work in Germany, Sweden and Australia. 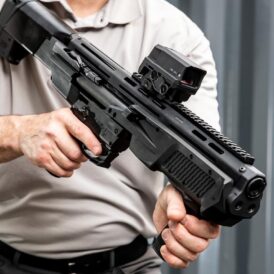