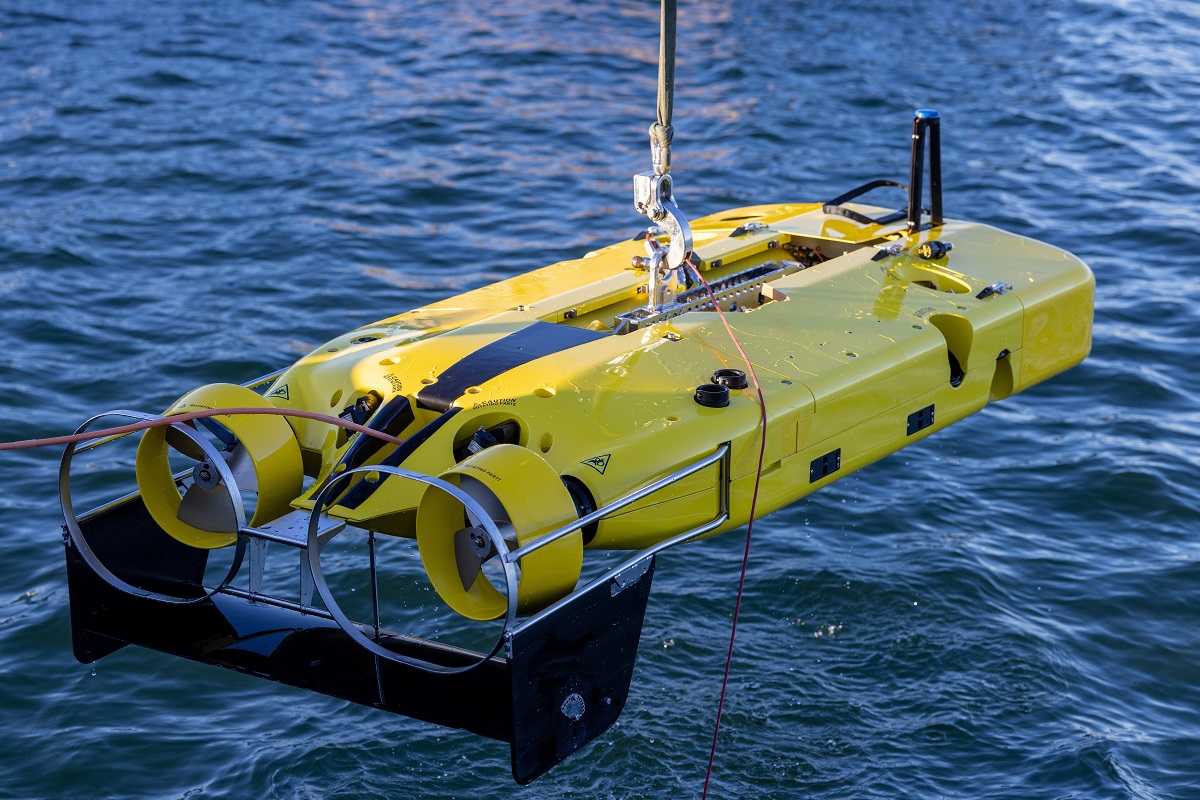 Saab has received an order for deliveries of additional underwater vehicles called Double Eagle SAROV (Semi-Autonomous Remotely Operated Vehicle) – these are to be used for safe disposing of sea mines. Deliveries of the Double Eagle systems are scheduled with those of new vessels to the Polish Navy during 2026-2027.

We welcome these orders from Remontowa Shipbuilding for additional Double Eagle SAROV systems for the Polish Navy, which will enable them to conduct efficient and safe mine countermeasure operations.

These MCM vessels represent an important contract for Remontowa Shipbuilding as well as an important statement and reinforcement of Poland’s national security in a fast-changing world. Saab has already successfully delivered and commissioned its Double Eagle systems to us for the first three vessels in the Kormoran II program.

Used by navies around the world, the Double Eagle family consists of a selection of underwater vehicles for MCM operations. With different vehicle configurations and payload integration options there is a solution for every scenario, from search, identification to mine neutralisation.

Some of Saab’s other underwater vehicles such as Sabertooth and Multi-Shot Mine Neutralisation Systems (MuMNS), which is a state of the art mine identification and disposal system, for the British Royal Navy and French Navy, are on display at EURONAVAL 2022. In 2022, Sabertooth was used to locate the wreck of the Endurance, which sunk during Ernest Shackleton’s Antarctica expedition in 1915.

IDEX 2021: International participants exempt from quarantine on arrival in UAE