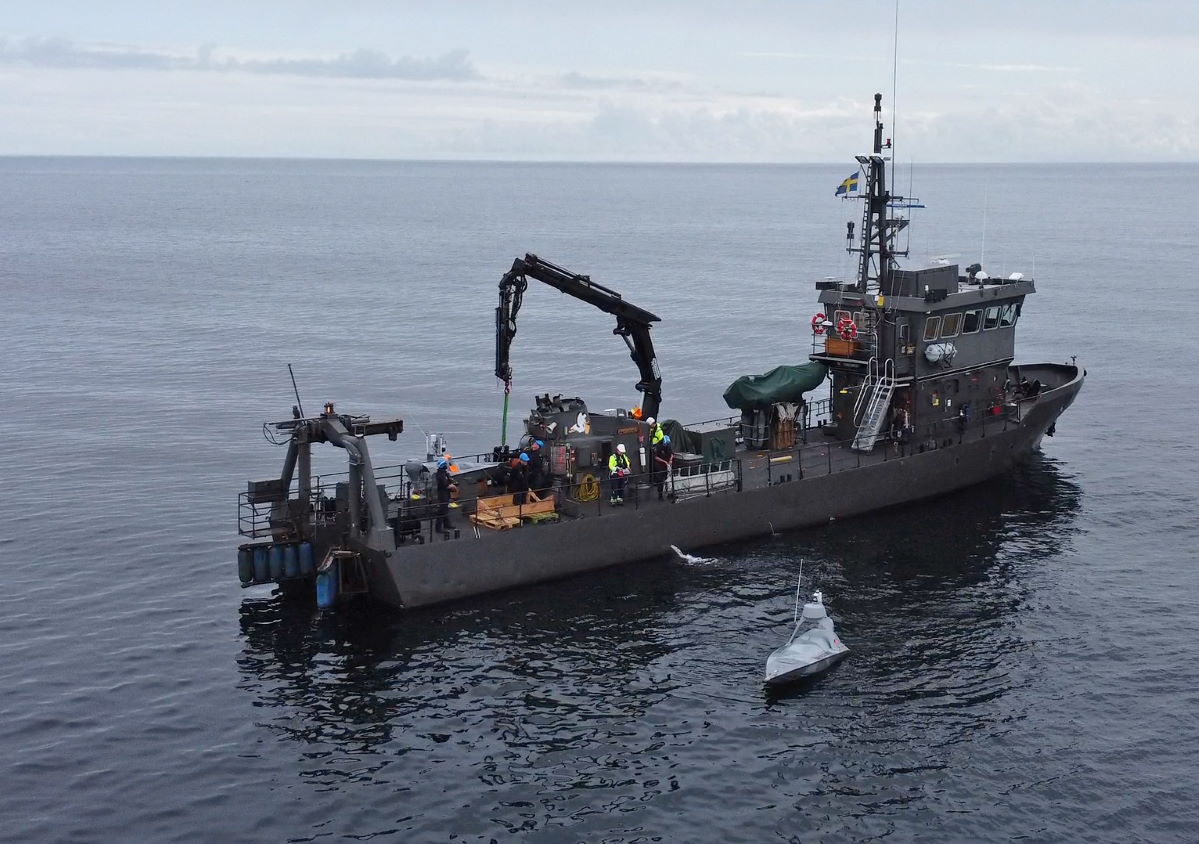 Saab is leading a live demonstration as part of the EU-funded OCEAN2020 defence research project. The demonstration is being held in the Baltic Sea in August 2021, with the participation of 17 European companies, research institutes and defence ministries.

The purpose of the live demonstration off the southern coast of Sweden is to demonstrate the capabilities of 13 different unmanned vehicles, four of them from Saab, and the communication and control processes that enable cooperation amongst them.

With the support of the Swedish Armed Forces, Saab is leading the delivery of the demonstration, with two scenarios that have a clear military focus. The purpose of the first scenario is to prove that the vehicles can detect and collect target information, create a recognised maritime picture and later engage an enemy threat. Acting as a threat to a coastal area of vital military importance are two high-speed boats, along with motherships for unmanned systems. In the second scenario, the various vessels and systems are working together to counter underwater threats from some dummy sea mines and a Saab AUV62-AT underwater vehicle representing a submarine.

Saab is participating with two unmanned surface vessels, the Patrol Craft CB 90 (Enforcer III) and the Surveillance Craft Piraya, which are demonstrating their autonomous operation and collaboration capabilities.

Below the waves, Saab’s Deep Vision Side Scan Sonar locates any hidden threats while the Sea Wasp remotely operated vehicle operates in the depths to neutralise dummy sea mines. On-shore, Saab’s Giraffe AMB radar is searching for and tracking the targets while the 9LV Combat Management System provides a comprehensive situational overview. Saab’s Secure Service Oriented Architecture connects and distributes the information in an efficient way between all the systems.

By participating in this demonstration, Saab proves it has a unique capability to connect assets in the air, on the water and under the surface. This is a market segment with a lot of competition, but few have the wide competence as Saab does when it comes to the sensors, communication and management systems that can integrate so many complex systems in a flexible manner.

Unmanned systems and platforms offer several advantages: obtaining a permanent presence but with the use of limited personnel, removing risk of exposure to the threats to personnel, and reduced costs. For a country like Sweden, which a long coastline to protect, autonomous systems can bring great advantages in cooperation with traditional ship systems.

Photonis has been awarded a major contract by the NSPA

OCEAN2020 is a consortium funded by the European Union’s Preparatory Action on Defence Research and implemented by the European Defence Agency. This work contributes to the EU’s ability to lead innovation in support of Europe’s strategic autonomy in the maritime domain.

The consortium, led by Leonardo S.p.A and with Saab’s co-leadership for the second live demonstration, is made up of 43 participants from 15 countries, giving it a large European dimension. 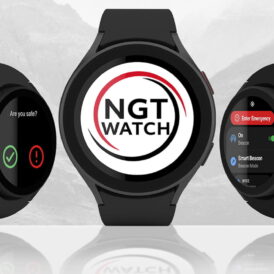