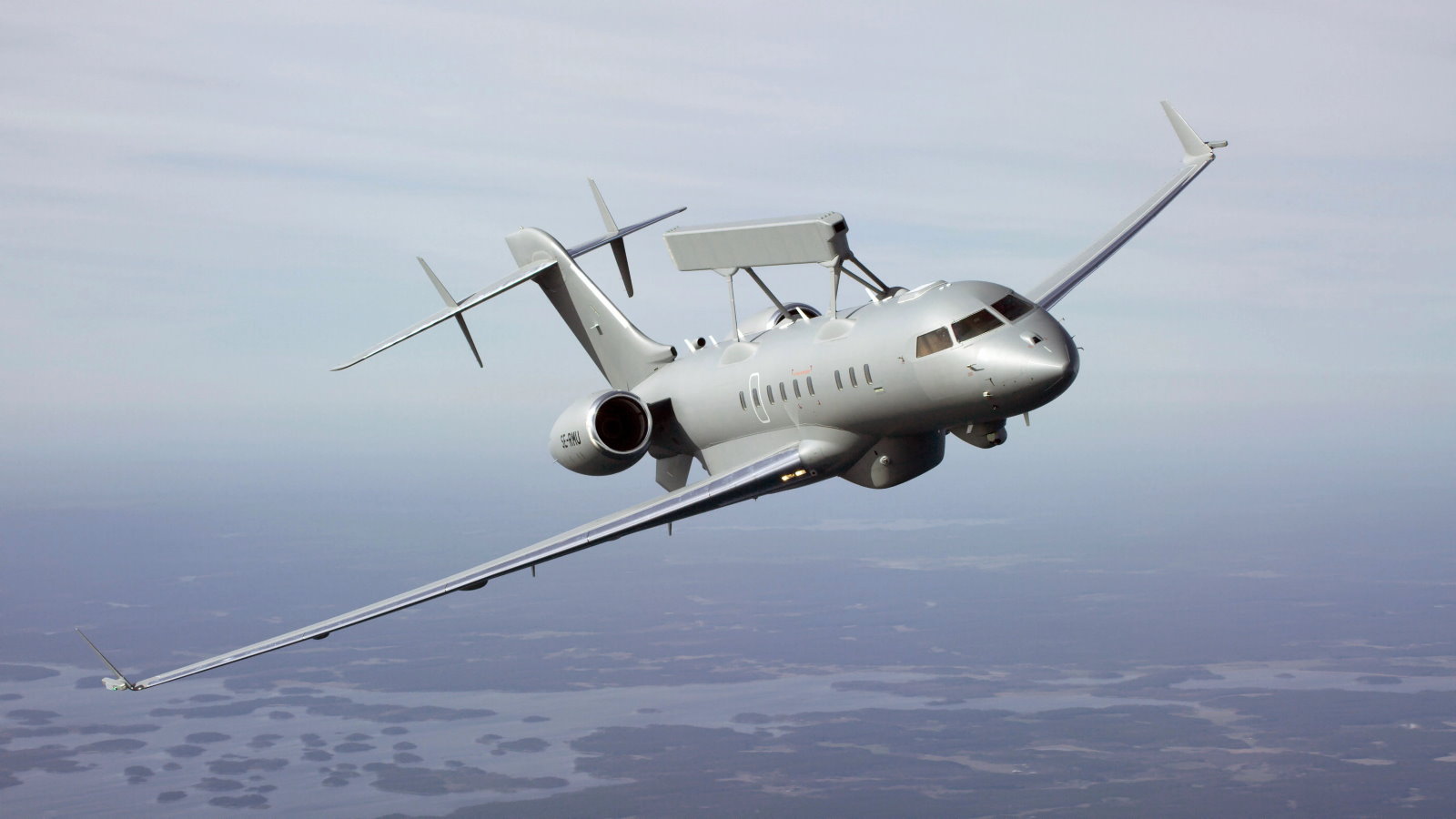 Completing the second GlobalEye delivery in five months is a testament to Saab’s in-house expertise as aircraft manufacturer, sensor provider and large system integrator. I am proud to contribute to the United Arab Emirates’ airborne surveillance capability with GlobalEye, which is the most advanced solution of its kind.