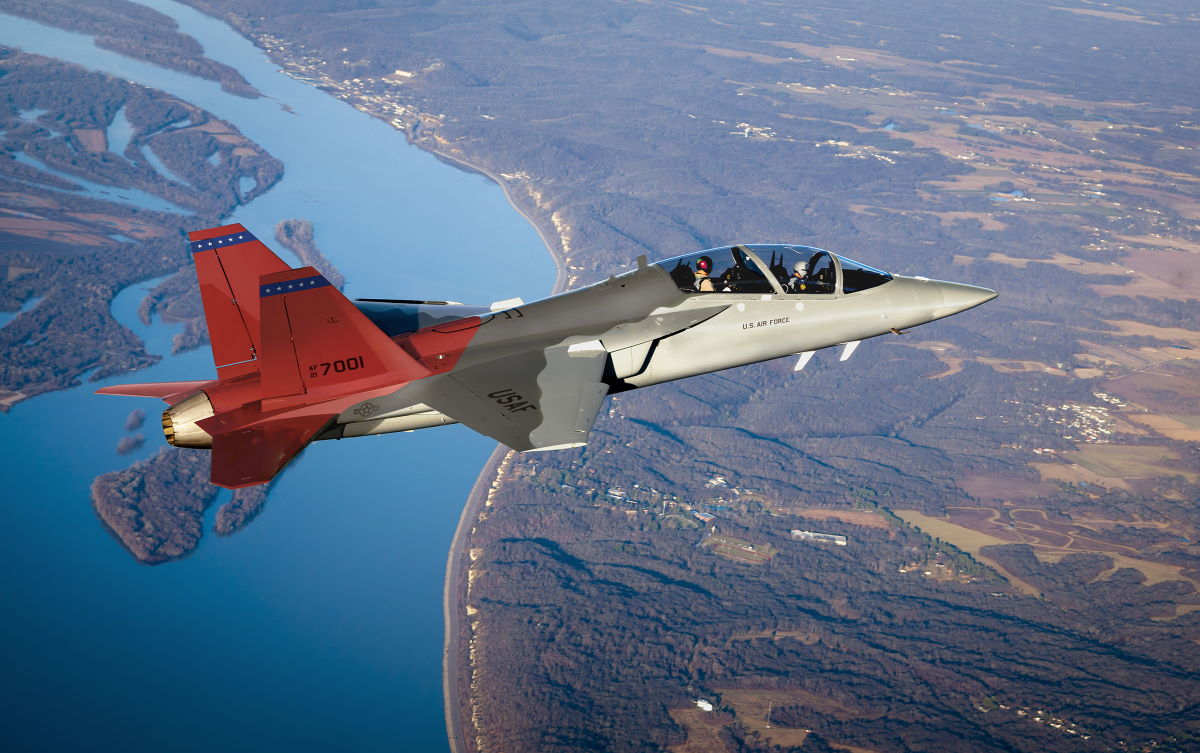 The shipment on 10 September 2021 was from Saab’s Linköping site in Sweden to Boeing in St. Louis, Missouri, USA and arrived there a few days later. The production and shipment of this aft airframe section is the latest milestone in Saab’s contribution to the Engineering and Manufacturing Development (EMD) phase of the T-7A Red Hawk trainer for the United States Air Force.

On completion of the EMD phase, Saab’s brand new facility in West Lafayette, Indiana, USA will undertake Saab’s production of the aft airframe sections for the T-7A program.

This delivery shows we are committed to our plan and the solid progress achieved towards completing our EMD schedule. This airframe will be part of the first T-7A to fly and is another step towards the start of production in our brand new state of the art facility in West Lafayette, Indiana.

Boeing has spliced together Saab’s aft section with the front section. This is followed by assembly of the wings, fins and tail to become a complete test aircraft for use in the EMD’s flight test program. The aft section with installed subsystems – hydraulics, fuel and secondary power system – extends from behind the cockpit to the end of the aircraft.

In April 2021, Saab delivered its first T-7A Red Hawk aft airframe section followed by the second delivery in July 2021. Upon arrival at Boeing in St. Louis, Saab’s aft section was joined perfectly with the front fuselage in less than 30 minutes. That achievement is a testament to the use of digital design and engineering, which delivers accuracy, efficiency and improved quality throughout the design and delivery of T-7A Red Hawk.

T-7A Red Hawk is an all-new, advanced pilot training system designed for the U.S. Air Force to train the next generation of combat pilots for decades to come. The aircraft has benefited from Saab and Boeing’s “breaking the norm” approach to military aircraft design, engineering and production, which saw the preceding T-X aircraft go from concept to first flight in just 36 months. 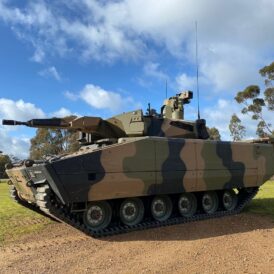