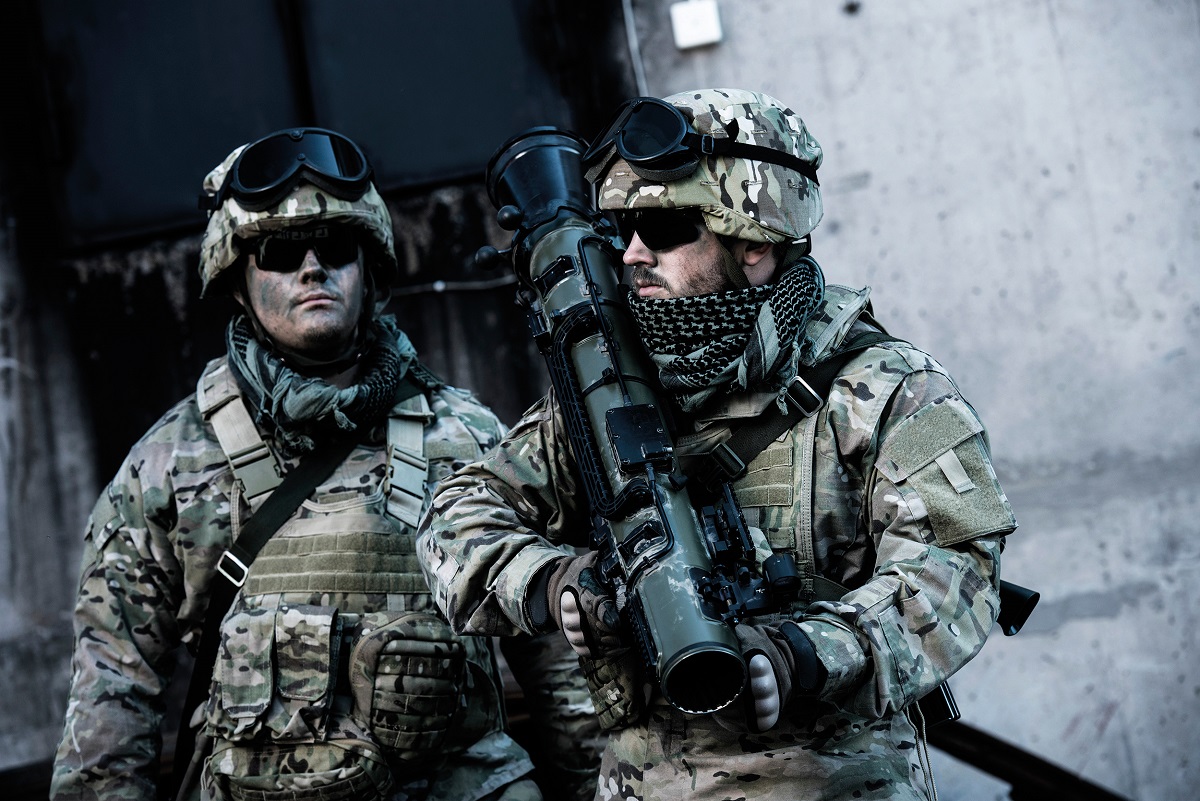 Saab has received an order for deliveries of Carl-Gustaf® M4 weapons and ammunition to the Estonian Armed Forces. The order value is approximately 100 MSEK and deliveries will take place in 2021-2022.

The order was placed within a joint-framework agreement signed with Estonia, together with the Swedish Defence Materiel Administration (FMV) and Latvia. The framework agreement allows the Estonian customer to place orders for Carl-Gustaf M4 weapons and ammunition during a ten year period. The Estonian Armed Forces has been a user of the Carl-Gustaf weapon system for more than two decades.

With this order the Estonian customer will strengthen their capabilities further. It’s a great achievement to see further investments in our Carl-Gustaf system, and it is proof of the customer’s satisfaction with the solution.

The cooperation between the Estonian and Swedish company Saab has been highly appreciated by both parties and we are satisfied that, despite the severe effects of the pandemic, we received last year’s order on time, considering how many companies had supply problems. We have now also placed a second order with a capacity of approximately 250 Carl-Gustaf M4 weapons to replace the previously used Carl-Gustaf M2. We are particularly pleased that Saab has further increased its production capacity, and that the first deliveries will be reaching us already by the end of this year.

Carl-Gustaf M4 is the latest version of the portable, shoulder-launched, multi-role weapon system. It gives users a wide range of engagement options and allows troops to remain agile and effective in any scenario. It builds on the system’s formidable capabilities, offering a higher degree of accuracy, lighter construction and compatibility with future innovations. The M4 is also compatible with intelligent sighting systems and future technology developments, such as programmable ammunition. 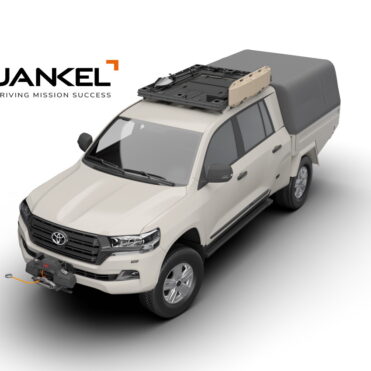