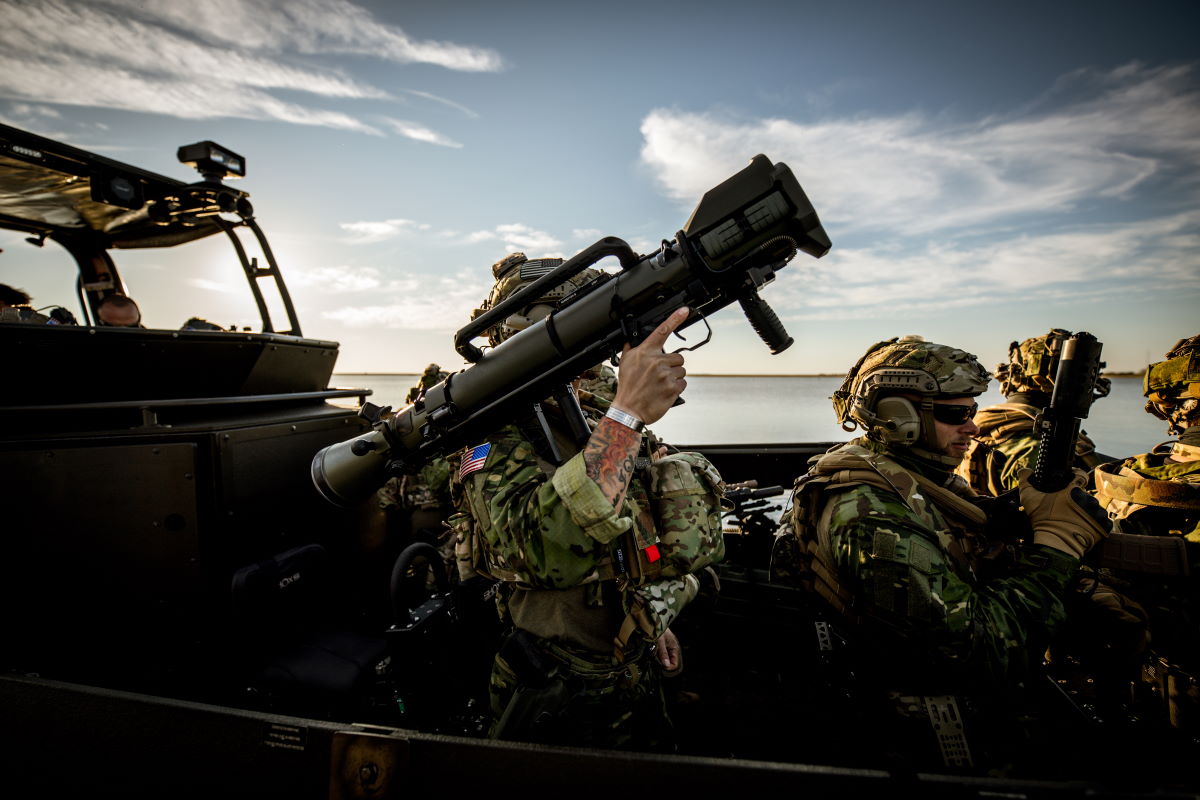 Saab Awarded Contract from US Army for Carl-Gustaf recoilless rifles

The U.S. Army MAAWS Program Office has awarded Saab a contract for Carl-Gustaf® M4 recoilless rifles. The Carl-Gustaf rifles are also known as Multi-purpose Anti-Armor Anti-personnel Weapon System (MAAWS) and M3A1 in the U.S. Army. The order will include deliveries of weapons for both the Army and the US Marine Corps. The contract has a total value of USD 16 million and is awarded under a current ID/IQ agreement.

Saab will provide Carl-Gustaf recoilless rifles to continue supporting the ongoing fielding effort in both the Army and the Marine Corps.

At Saab, we are always striving to support the Infantry with light-weight solutions that make their jobs easier. This order will make Soldiers and Marines more agile thanks to the reduced weight and increased capability compared to the previous version currently in operational use. Additionally, this order will increase interoperability across services, alliances, and partnerships, with so many already fielding the Carl-Gustaf M4.

Rheinmetall to supply the Bundeswehr with laser light modules

The Carl-Gustaf® system of lightweight weapons, now in its fourth generation. It is in use in more than 40 different countries, including many NATO allies. 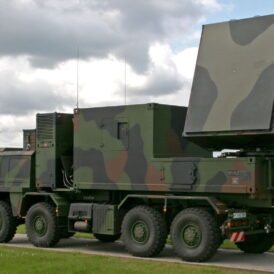