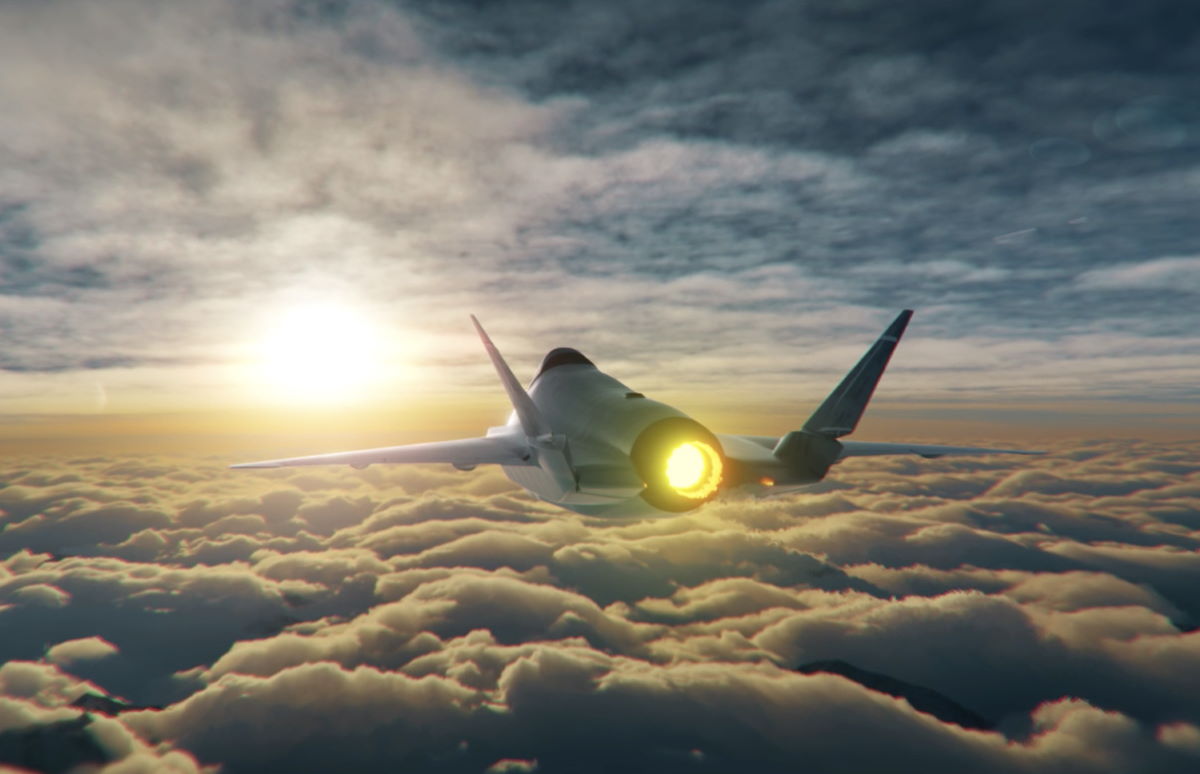 The unmanned version of the aircraft complex was shown in a new video posted today on the YouTube channels of Rostec State Corporation and the United Aircraft Corporation, as well as in a new informational special project.

The protagonist of the video, the Air Force commander of a foreign country, describes the advantages of the 5th generation aircraft and the project philosophy. 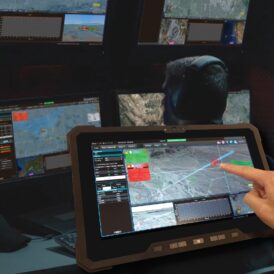