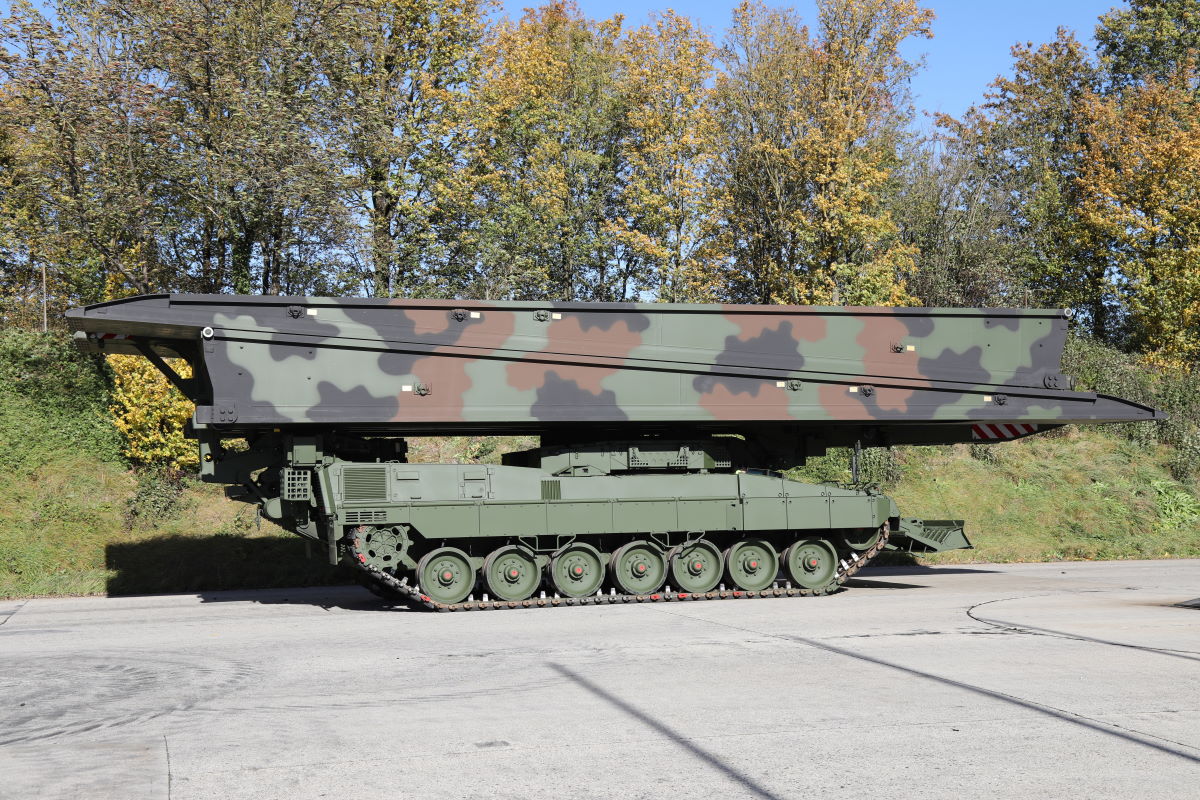 Krauss-Maffei Wegmann (KMW) has symbolically handed over the first of a total of six LEOPARD 2-based LEGUAN bridge laying systems to high-ranking representatives of the Norwegian Defence Materiel Agency (NDMA) during a roll-out ceremony. Despite the pandemic, delivery of the systems will begin well ahead of the contractually guaranteed date.

In addition to the LEGUAN on LEOPARD 2 chassis, LEGUAN training simulators and a peripheral package will also be delivered to the Norwegian customer.

Not least because of the performance of the LEOPARD 2 chassis, this system is already under contract with nine user nations. In total, armies from 19 different countries use the LEGUAN bridge laying system on a wide variety of mobility platforms.

The Norwegian Army is thus making a major contribution to the future mobility of European NATO forces.

The LEGUAN is capable of transporting and laying one bridge in the military load class MLC80 (about 72 tons) with a length of 26 metres, or alternatively two bridges with a length of 14 metres each, all under combat conditions. 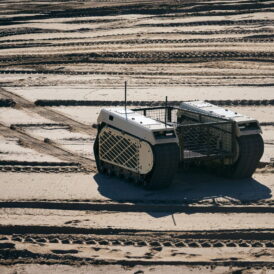