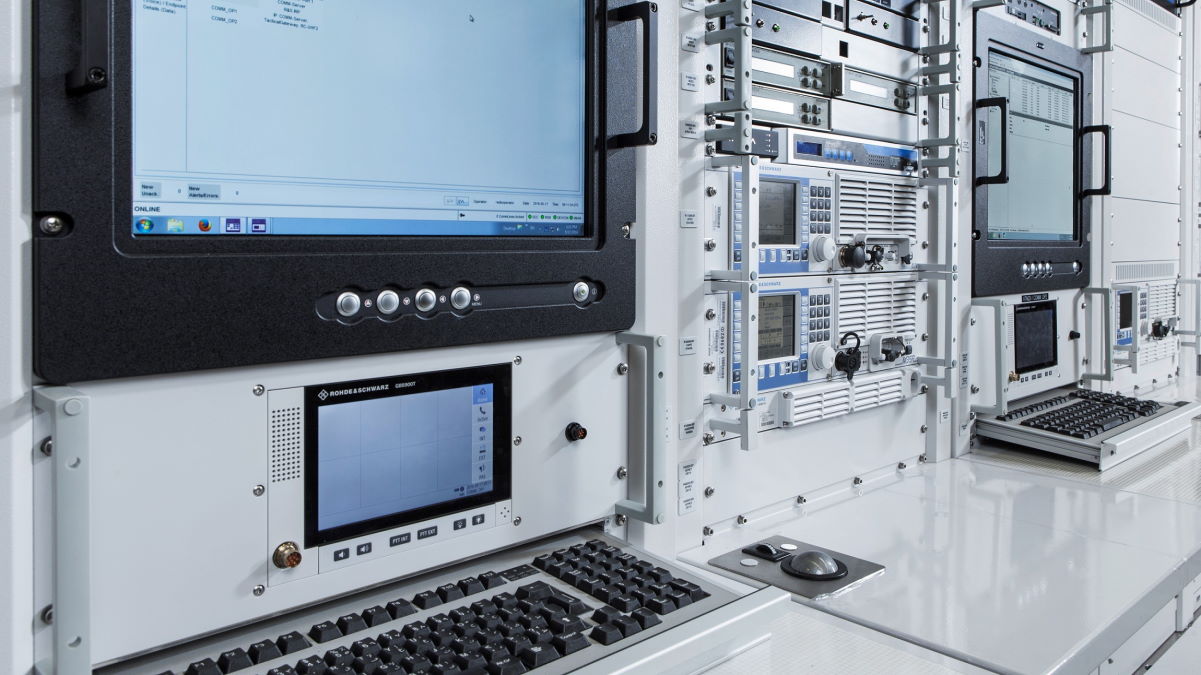 It’s a great day for Austal and Navy, but also for Rohde & Schwarz Australia, which as Communication Systems Integrator (CSI) has achieved a number of record milestones that have significantly contributed to this day becoming a reality. Within just five months of contract execution we completed the design of our customized NAVICS internal and external communications solution for the Cape class.

In an extraordinary feat, both Factory and Harbor Acceptance Testing were successfully completed within 11 months and 17 months respectively of contract award.

This is an outstanding achievement by any measure and most certainly in the Australian context and I’m extremely proud of the effort of the Rohde & Schwarz Australia team and their counterparts at Austal. In addition, the system they’ve integrated into Cape Otway is the first Multi-Level Security (MLS) NAVICS system to have completed this level of operational preparedness anywhere in the world.

The company leveraged experience gained from integration of NAVICS into the Type 26 frigate now being delivered into service with the United Kingdom’s Royal Navy.

Rohde & Schwarz have now provided more than 40 navies with our scalable, modular and customisable solutions. NAVICS MLS will revolutionise on-board communications for the RAN, implementing the most modern IP-based MLS architecture for naval vessels.”

Ben Wardle, General Manager Australian Shipbuilding at Austal said Rohde & Schwarz Australia had proven itself to be capable of not just meeting but exceeding the technical scope of the project.

Austal undertook an extensive scoping activity to identify a capable partner in Australia to develop the latest generation communications systems for the Evolved Cape Class project. Rohde & Schwarz Australia were successful in winning this package of work, and we are now very pleased with the results as proven on the first of class vessel. To make this project a success, Rohde & Schwarz Australia successfully transferred technology from its international counterparts to establish an Australian capability. 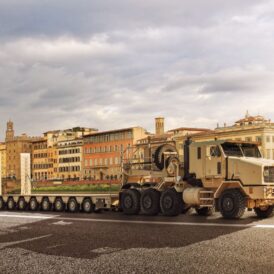