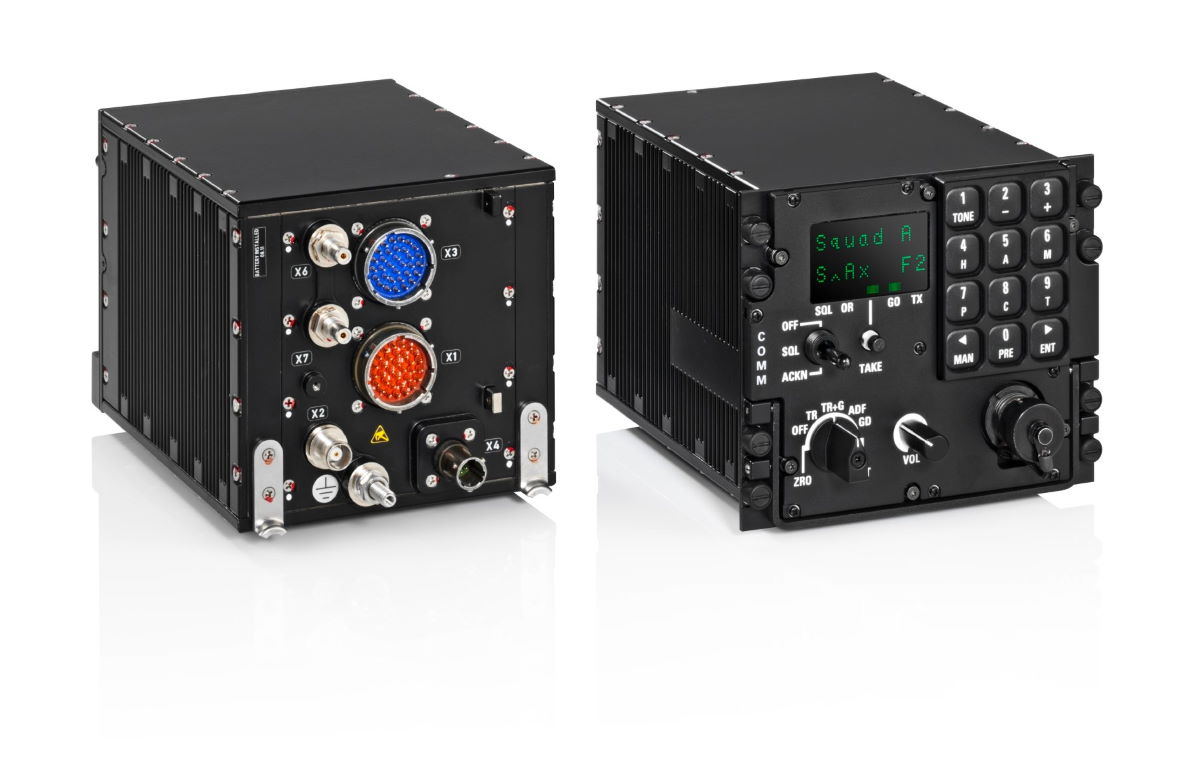 To reach this milestone is a great privilege and showcases our team’s ability to continuously produce and distribute high-quality software-defined airborne radios in support of the F-16. I am confident that our SOVERON radios make the F-16 even more efficient. We are proud to work with Lockheed Martin, delivering the 1000th SDR.

We congratulate Rohde & Schwarz on this milestone delivery of the 1000th software-defined radio (SDR) for the F-16; a strong demonstration of their longstanding partnership with Lockheed Martin and the F-16.

The F-16 is a critical piece of the 21st century security network, offering advanced interoperable capabilities. With more than 3,000 F-16’s operating in 25 countries, we are focused on helping our customers seamlessly and securely connect all assets in the joint battlespace.

Since many years, Rohde & Schwarz is the preferred supplier of airborne radio communications for the F-16 Program including the new production F-16 Block 70 aircraft for international customers. The F-16 Block 70 is the newest and most advanced F-16 configuration. 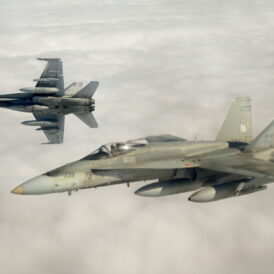