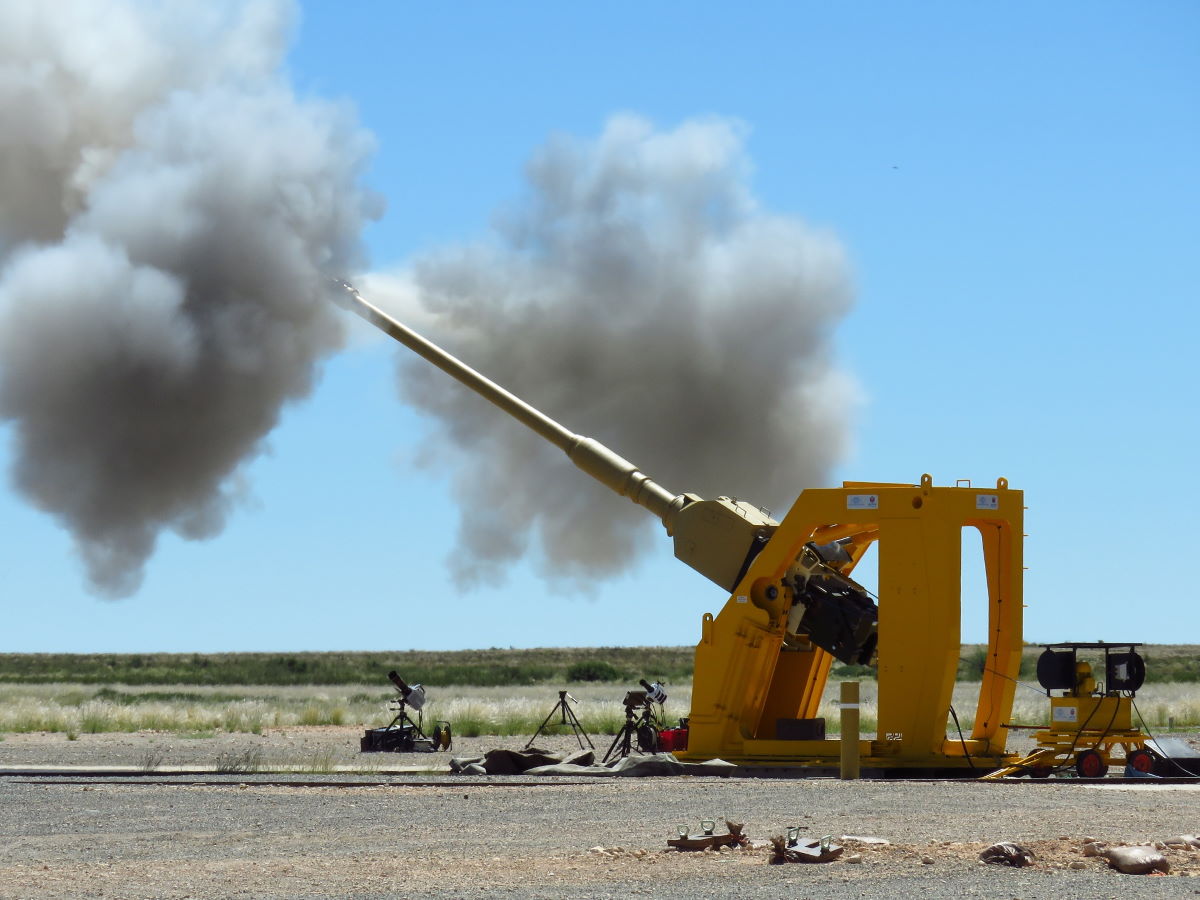 Rheinmetall makes a decisive contribution to the U.S. Army’s light artillery cannon project. Rheinmetall’s subsidiary American Rheinmetall Munition (Stafford, VA) has been awarded a $2.5M contract from the U.S. Army for the delivery of a shorter and lighter artillery weapon system in support of the National Defense Strategy.

A lightweight artillery cannon would enhance the mobility, maneuverability and lethality of Army artillery systems and provide the long-range firing performance capability the Army is seeking for its entire howitzer fleet. It will further inform the Army’s ongoing capability assessment for a next-generation armament.

This DEVCOM AC project alongside numerous other active Science and Technology efforts could provide our warfighters a distinct advantage in this increasingly complex security environment.

We are proud to have the opportunity to support the Army in its efforts to develop next-generation long-range precision fires technologies and particularly to prototype what could be game-changing advanced, lightweight howitzer technologies.

Rheinmetall is a global leader in artillery technologies including munitions, propellant and cannons and we will bring to bear our tremendous expertise, technology and full commitment to the Army in this effort.

American Rheinmetall Munition is currently expanding its role as a major supplier of innovative, next-generation weapons and ammunition in the U.S., drawing on a global portfolio of world class munitions and armaments offered by Rheinmetall and its affiliates. The company has been producing and supplying high-performance practice and direct fire service ammunition for American military and law enforcement customers for several decades. This new prototype artillery solution contract represents another opportunity to demonstrate American Rheinmetall Munition’s commitment to serve as a vital partner to the Army and to deliver next-generation technology. 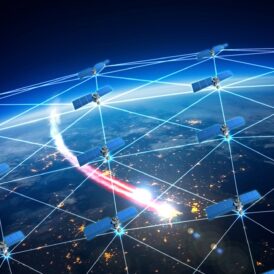