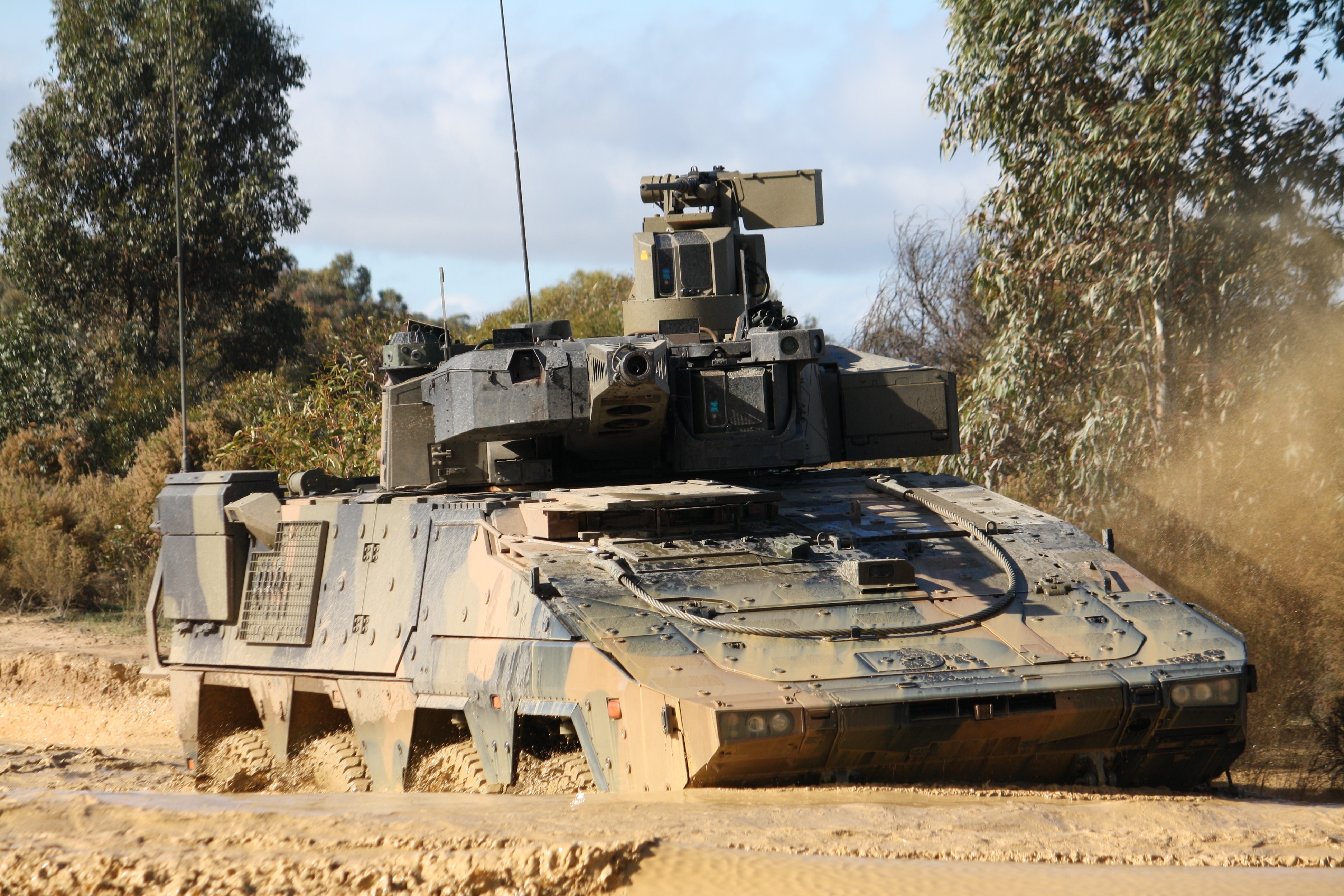 The Prime Minister of Australia, The Honourable Malcolm Turnbull MP, has announced today that Rheinmetall has been selected by the Australian Government to provide its next generation 8×8 Combat Reconnaissance Vehicles (CRVs) as part of plans to modernise the Australian Army under the Land 400 Phase 2 Project. 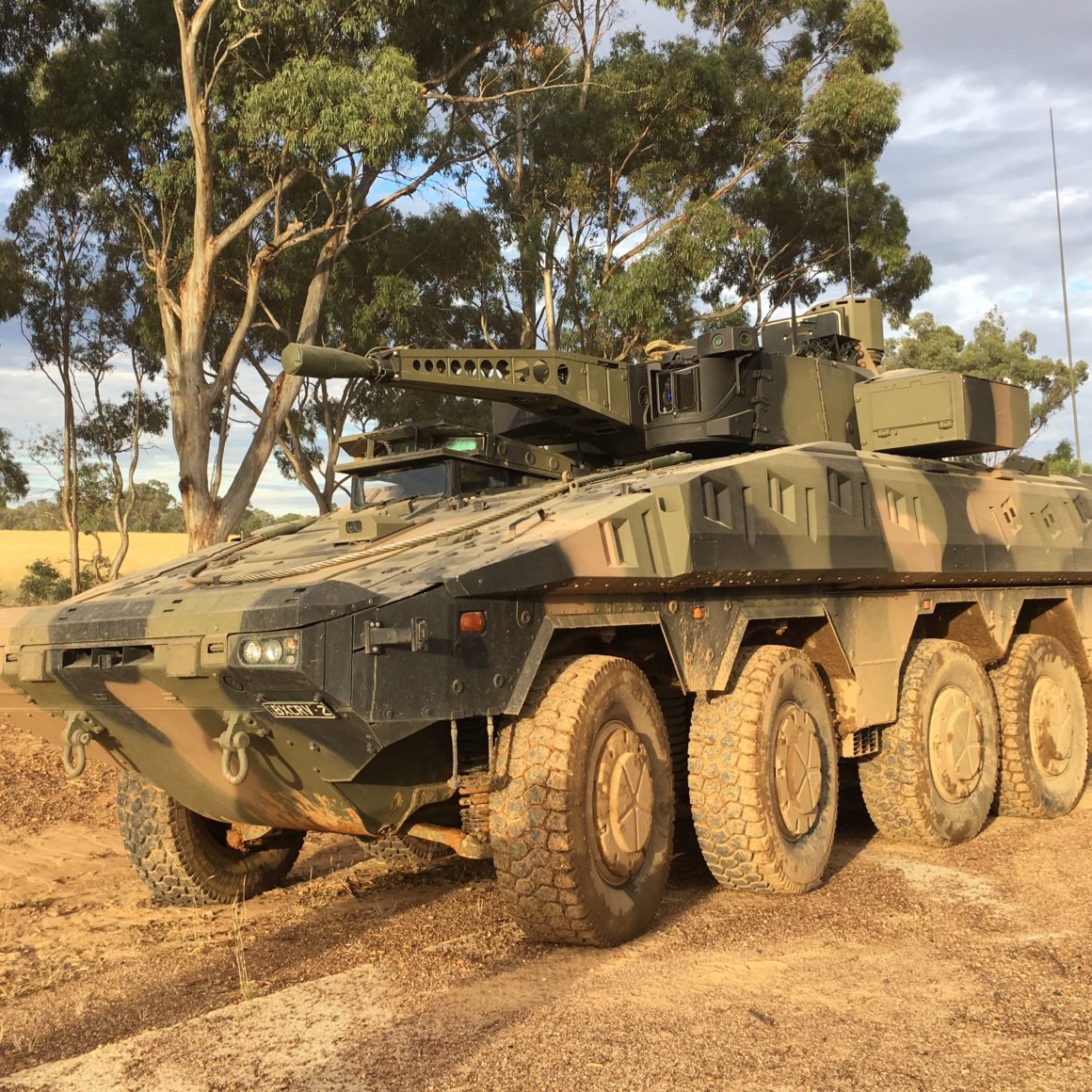 The multi-billion dollar project will see Rheinmetall deliver at least 211 of the latest generation Boxer 8×8 vehicles, with Rheinmetall’s advanced Lance 30mm turret fitted to the reconnaissance variants. To deliver the project Rheinmetall will establish a state of the art Military Vehicle Centre of Excellence (MILVEHCOE) near Brisbane in partnership with the Queensland State Government. The MILVEHCOE will serve as the focal point for the execution of the program and a base for the establishment of an export orientated military vehicle industrial complex in Australia. The MILVEHCOE will support the Australian Governments Defence Export Strategy that was recently announced by the Australian Minister of Defence Industry, The Honourable Christopher Pyne MP.
Armin Papperger, CEO of Rheinmetall AG commented, “It is a privilege for Rheinmetall to have been selected by the Australian Government to deliver this landmark military vehicle program. The program, one of the largest in the history of Rheinmetall, will continue our successful partnership with the Australian Government that has been delivering the latest generation of military trucks to the Army.”

The Boxer 8×8 provides an unparalleled level of capability in a highly mobile, survivable, adaptable vehicle that will see Australia join leading nations already using the vehicle including Germany, The Netherlands and Lithuania. The Lance turret fitted to the vehicle utilises the latest technologies that allow the Boxer CRV to be uniquely aware of its environment, with advanced systems to automatically detect, characterise and track threats on the battlefield. The turret features a range of scalable effects, including non-lethal systems, the latest air-burst cannon technologies and a guided anti-tank missile system that allows the crew to engage the most aggressive threats on the battlefield. 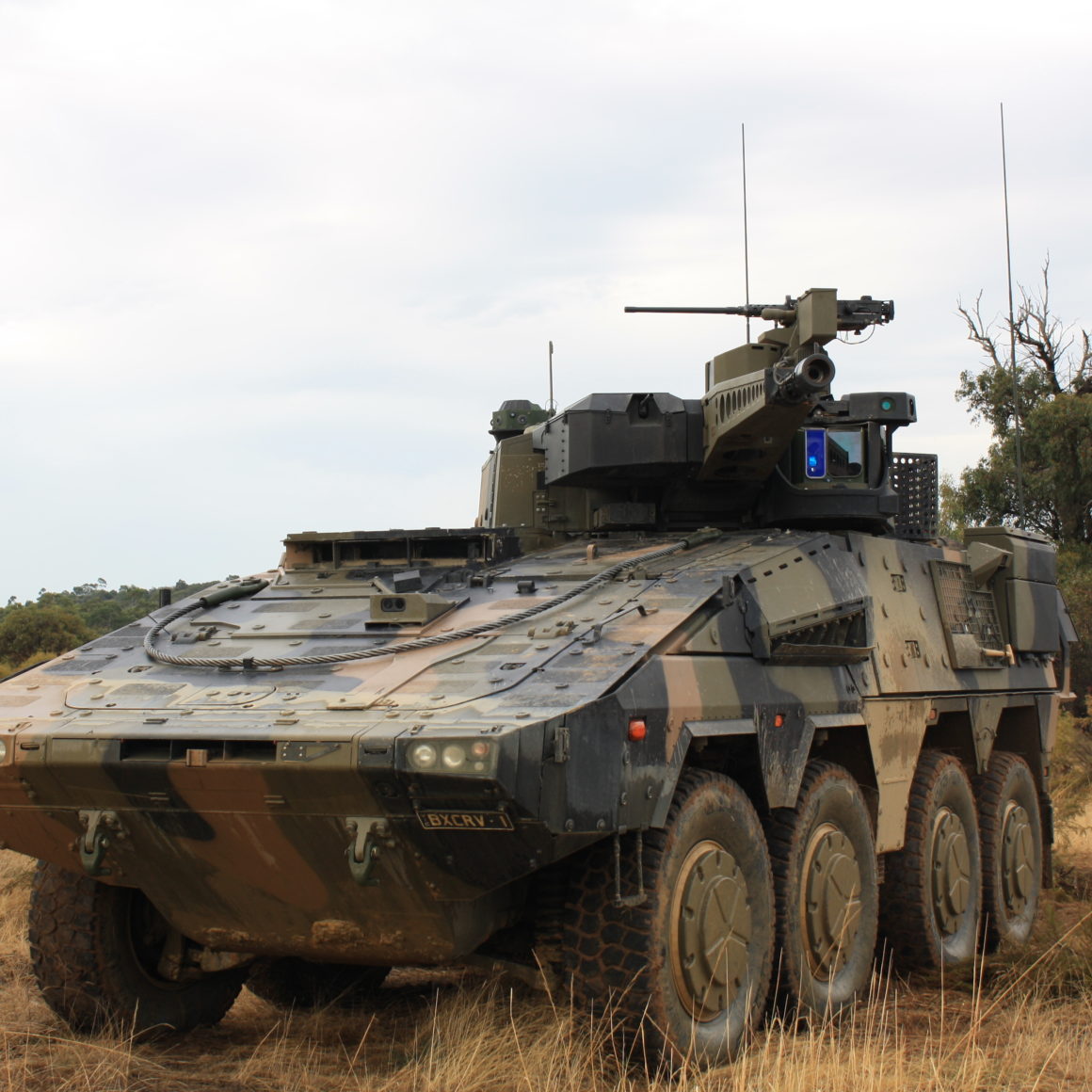 Ben Hudson, global head of Rheinmetall’s Vehicle Systems Division, said, “We are honoured to have been chosen by the Australian Government at the conclusion of the rigorous Land 400 Phase 2 selection process. I must pay tribute to the Rheinmetall team and our Australian partners that have contributed to Land 400; their tireless dedication over the last three years will ensure that the Australian Army receives a vehicle that allows them to fight, survive and win on the battlefields of today and tomorrow.”

The MILVEHCOE will allow Rheinmetall to transfer cutting edge technologies to Australia in the areas of military vehicle design, production, turret systems, sensors, survivability, simulation and through life support. This transfer of technology, coupled with the scale of the Land 400 based Australian design and manufacturing, will underpin the establishment of an export oriented military vehicle industry that will collaborate with academic institutions in companion technologies and see significant development in small to medium businesses around Australia that cooperate with Rheinmetall through the MILVEHCOE.

After two years of extensive industry engagement, Rheinmetall has identified over 40 companies from around Australia that will form part of a globally competitive military vehicle industry. Some of the businesses that will contribute to the truly national Rheinmetall Boxer CRV program include:

Gary Stewart, Managing Director of Rheinmetall Defence Australia, said “The Land 400 program will enable the Australian Army to receive the best CRV capability for their needs, and create a long term, economic benefit for Australia. Rheinmetall’s investment in the MILVEHCOE will enrich the economy in the high technology advanced manufacturing sector and broaden employment in defence across the nation. In doing so, we will create a strong sovereign military vehicle industry that allows Australian companies to innovate, compete and win globally.” 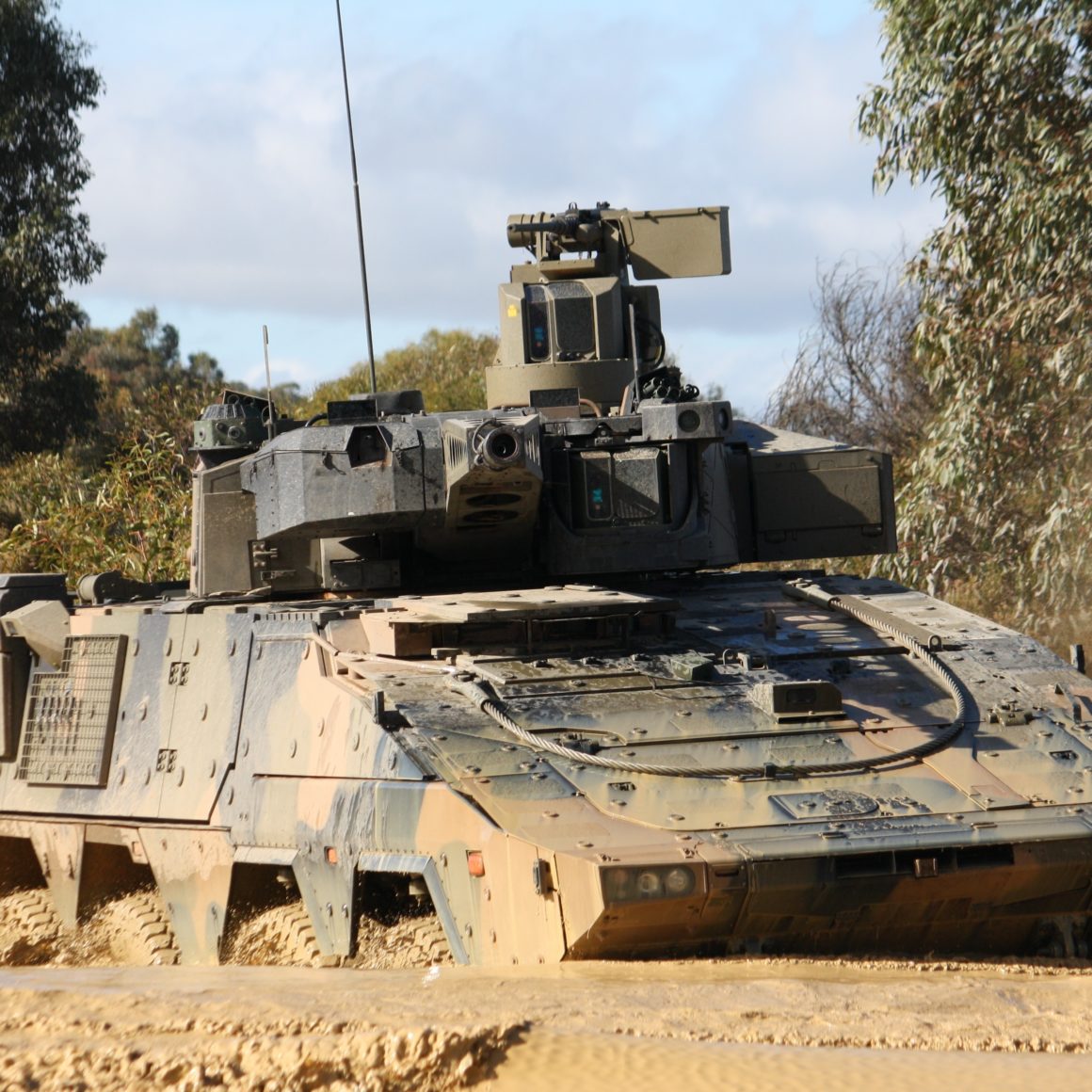 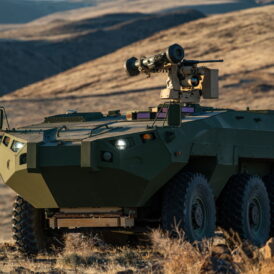