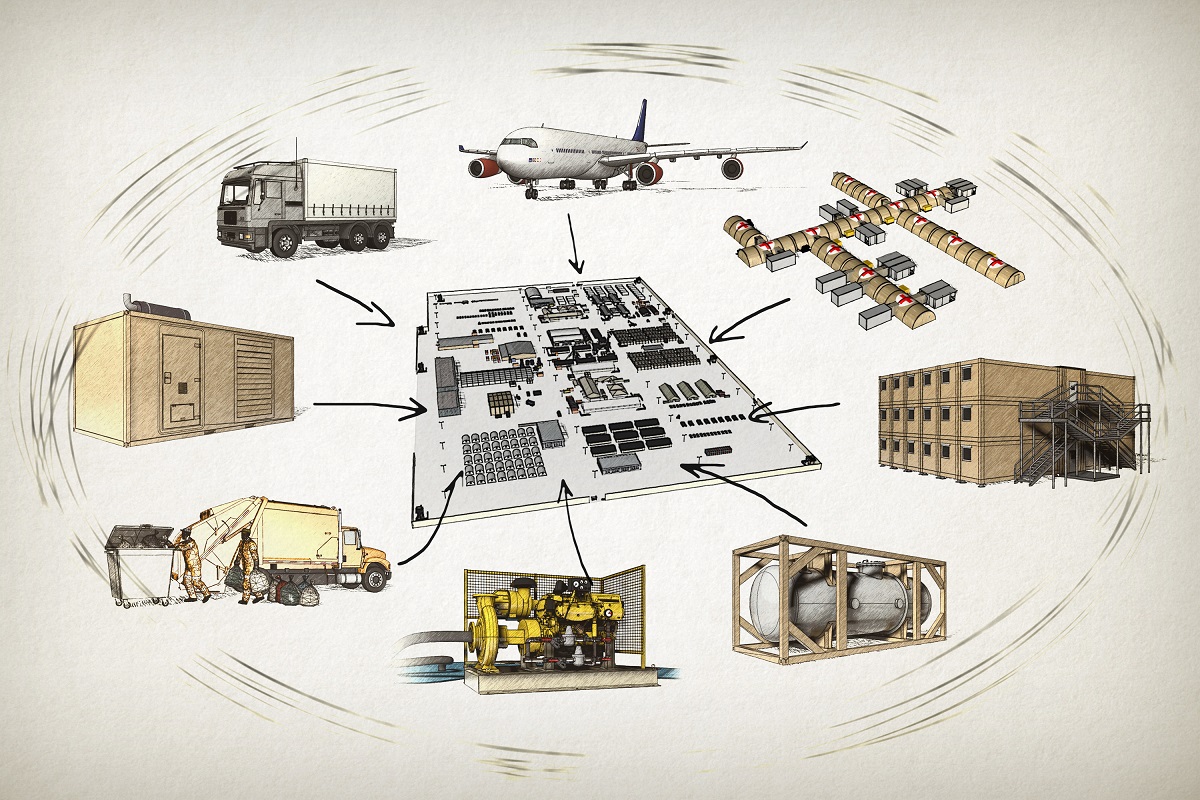 The German Bundeswehr has awarded Rheinmetall a framework contract as part of its “Deployed Operations Support” project. The agreement was concluded in August 2021 with the Federal Office for Infrastructure, Environmental Protection and Bundeswehr Services (BAIUDBw). Germany’s armed forces will be able to count on a reliable partner to set up, operate and, when necessary, dismantle operational infrastructure.

Rheinmetall is one of three companies selected by the Bundeswehr to serve as a strategic partner for deployed operations support. The contract went into effect upon signature and has an initial duration of four years, with a triple option for a one-year extension. During this period, Rheinmetall is obligated to provide services when called upon by the Bundeswehr.

The selection of partners for providing deployed operations took place within the framework of the “German Armed Forces Contractor Augmentation Programme (G-CAP)”. Initiated by BAIUDBw, this project requires private sector service providers to supply troop support services during deployed operations. In adopting this policy, the Bundeswehr joined a global trend: many other armed forces rely on service providers to perform such tasks. Experts estimate that global sales for these services are worth around €350 billion annually.

Rheinmetall is positioning itself to address this growing international market. The Düsseldorf-based Group has set up a company for this purpose, Rheinmetall Project Solutions GmbH, which will consolidate and develop resources and capabilities necessary for operational support of this kind and seek to provide services on a long-term basis. This new business area will operate in close collaboration with Rheinmetall Canada, whose special technological know-how is set to expand internationally.

In addition to the G-CAP framework agreement, Rheinmetall Project Solutions recently won a service contract for round-the-clock monitoring of a forward operating base using a tethered surveillance aerostat.

We are pleased by this success and proud of having been picked by the Bundeswehr as a partner for infrastructure during deployed operations. We can assure our customers that the name Rheinmetall will stand for maximum reliability, performance and flexibility in this new field of business.

G-CAP is primarily intended to relieve the troops and let private industry set up the operational infrastructure, thus enabling the Bundeswehr to conserve resources and focus on its core mission in high-threat situations. Deployed operations support is a core capability, ranging from the establishment of forward operating bases to the creation of permanent operational infrastructure. This includes, for example, accommodation, water supply, power generation, rations and mess halls, waste disposal and laundry services. 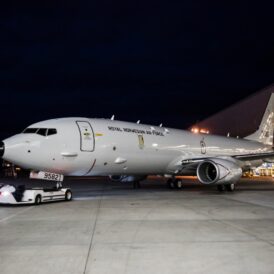