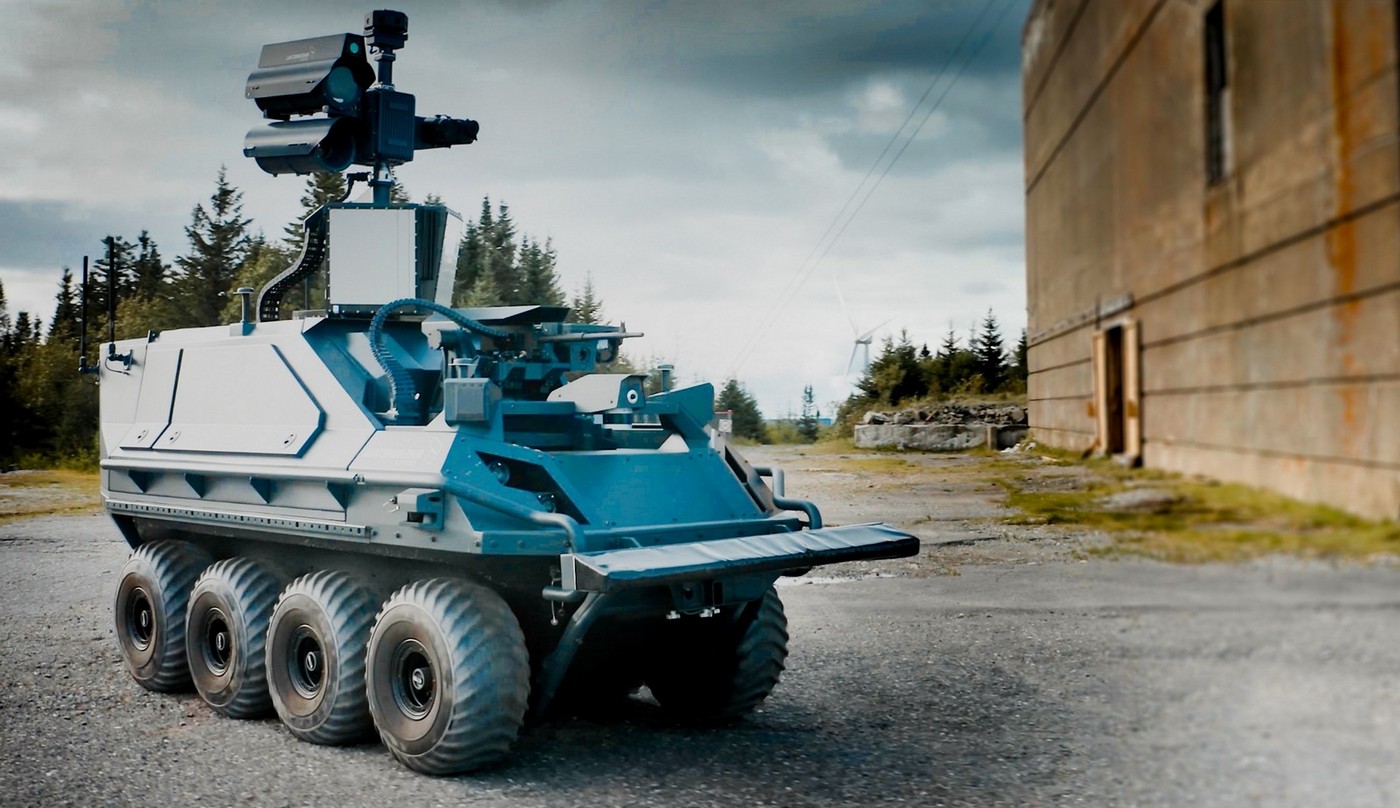 Equipped with intelligence-gathering technology and a Rheinmetall Fieldranger remote-controlled weapon station (RCWS), the new Armed Reconnaissance module is designed to collect tactical intelligence in the area of operations while providing frontline fire support whenever necessary.

Autonomous robotic vehicles offer countless advantages, including in a reconnaissance context. The Mission Master – Armed Reconnaissance is designed to execute high-risk scouting missions and deliver a real-time common operating picture without putting soldiers in danger. Since an enormous volume of data is gathered during missions of this type, Rheinmetall’s new A-UGV is equipped with resilient, highly reliable systems. Its payload consists of long-range EO/IR sensors, a surveillance radar, a 360° full ring camera, a laser rangefinder and a laser designator to identify potential threats. To further enhance the line of sight for the sensors while keeping a concealed posture, the reconnaissance payload is installed on a 3.5-metre expandable mast with a tilting mechanism. This convenient feature allows for increased and safe transportability on any platform, even a CH-53 or CH-47 Chinook.

The Armed Reconnaissance module also features radio-agnostic architecture, which means it can accommodate any type of radio that customers may need. The bidirectional communication system permits clear exchanges with HQ and other A-UGVs, giving commanders greater situational awareness. When engaging enemy forces, the Rheinmetall Fieldranger Light 7.62 mm RCWS will provide much more firepower than the usual man-carried section weapon. Engagement of targets is remote-controlled, never autonomous.

Safe operation at all times

As with the other modules of the Mission Master family, the Armed Reconnaissance owes its autonomous functions to the Rheinmetall PATH autonomous kit (A-kit). Proven, agnostic, trusted and highly autonomous, PATH is designed to enable military vehicles to operate in unmanned mode, freeing up soldiers for other duties and keeping them out of immediate danger. The A-kit provides a wide range of teleoperation options for the Mission Master, including a tablet, smartwatch, soldier system, and single-hand controller. These devices enable full access to advanced PATH features such as follow-me, convoy and autonomous navigation modes. Each control mode incorporates multiple layers of protection to ensure that the vehicle operates safely at all times. Moreover, Rheinmetall is committed to keeping a man in the loop in all kinetic operations, assuring that a human decides when to open fire, never a machine.

The new Armed Reconnaissance module is the latest addition to the modular Mission Master family, widely acclaimed for its all-terrain manoeuvrability and ability to keep troops safe when deployed in harm’s way. The Cargo module can carry over half a ton of supplies, relieving the burden on troops keeping them fresh. The Fire Support modules boost the combat power of dismounted units, while the Rescue module autonomously evacuates casualties and carries specialized equipment for medical interventions in the field. In addition, every single module is equipped with a Blue Force tracking system that is fully compatible with NATO standards.

Like all members of the Mission Master family, the Armed Reconnaissance version is already networked to the Argus soldier system and Rheinmetall Command and Control Software, which can be installed in any user’s battle management system.

Power of the Wolf Pack

The addition of the Armed Reconnaissance to the Mission Master suite turns Rheinmetall’s groundbreaking Wolf Pack concept into a reality. The Wolf Pack consists of multiple Mission Master vehicles efficiently operating as a team in order to accomplish missions of all types, including zone surveillance, reconnaissance, target position transfer and slew-to-cue. All units communicate with each other and use artificial intelligence to maintain the total situational awareness necessary for carrying out their missions.

A genuine force multiplier, the entire Wolf Pack can be managed by a single operator from anywhere using the LTE network, SATCOM, or military cloud. It is an intuitive concept that enables one operator – rather than multiple uncoordinated operators – to focus on the overall mission rather than managing all the tasks of each A-UGV. As Rheinmetall continues to develop new modules for the Mission Master family, the Wolf Pack’s range of capabilities will only increase, significantly improving the military’s ability to achieve overmatch against increasingly capable enemies. 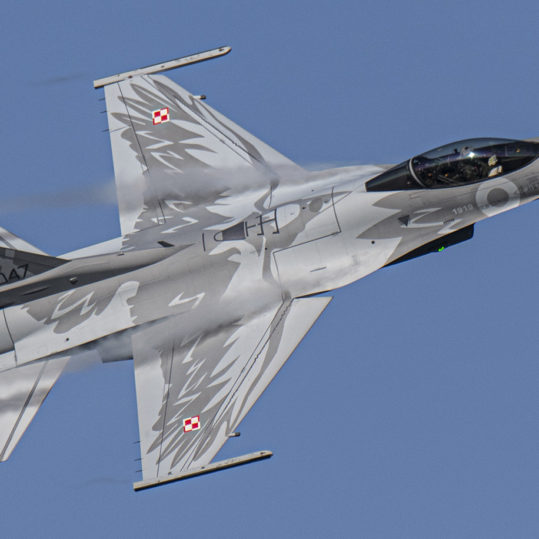